The Grand National, also known as the Grand National Handicap, dates back to 1839. It’s one of the biggest events in horse racing, with over 500 million people in 140 countries tuning in to watch its 40 runners compete. Betting and horse racing often go hand with fans hoping their favorites will win the race. Reviewing the latest race information is one way to get an idea of how different horses are expected to perform. Over the years, the Grand National has become more than a horse race; it has become a national institution. Keep reading to learn some of the most interesting facts about this annual sporting event.

What is the Grand National

The Grand National is a handicap horse race, which means each horse receives an amount of weight based on how it has previously performed. The weight includes the jockey plus any extra weights added to the saddle. Since the better the horse, the more weight it has to carry, the theory is that all horses should finish the race around the same time frame.

However, it’s a grueling and often unpredictable race, equivalent to a marathon as far as horse racing goes. So, an even finish is rare. With 40 horses racing and 30 fences to jump, anything can happen and often does. A champion horse may have an off day and not perform well, and the dark horse may exceed expectations. The unpredictability is part of the excitement that draws crowds to the event year after year.

Horse racing fans come out in droves to watch the Grand National, with an estimated 150,000 attending the three-day race meeting held in Liverpool, England. Fans eagerly watch the horses cover four-and-a-half miles and two-and-a-half furlongs as quickly as they can.

In the months and weeks before the competition, newspapers publish articles and guides about the various horses, their form, and riders. With all of this information at their fingertips, fans get good at predicting who has the best chance at winning the race. However, nothing is guaranteed, and things can change in a split second on the race track.

When is the Grand National? 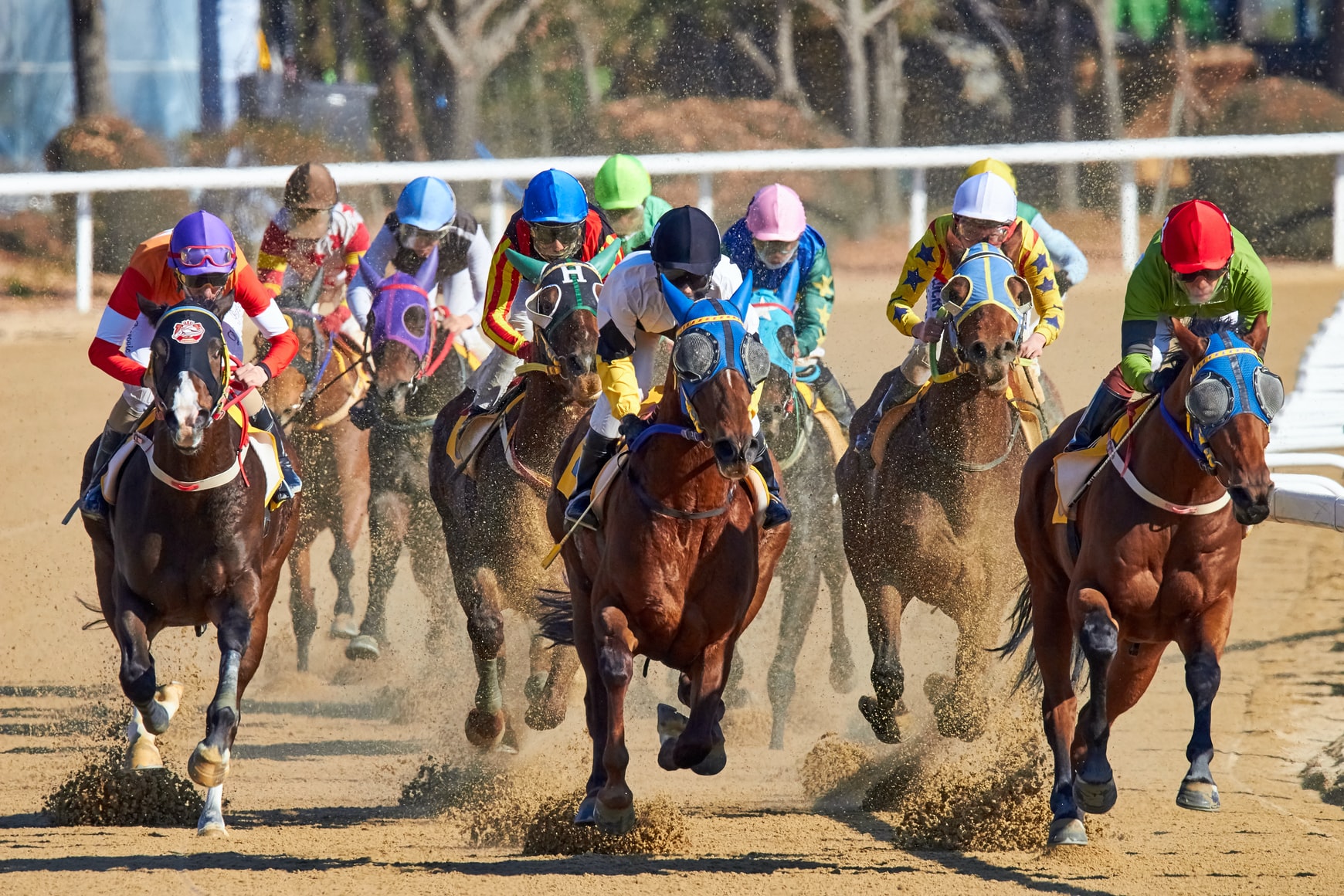