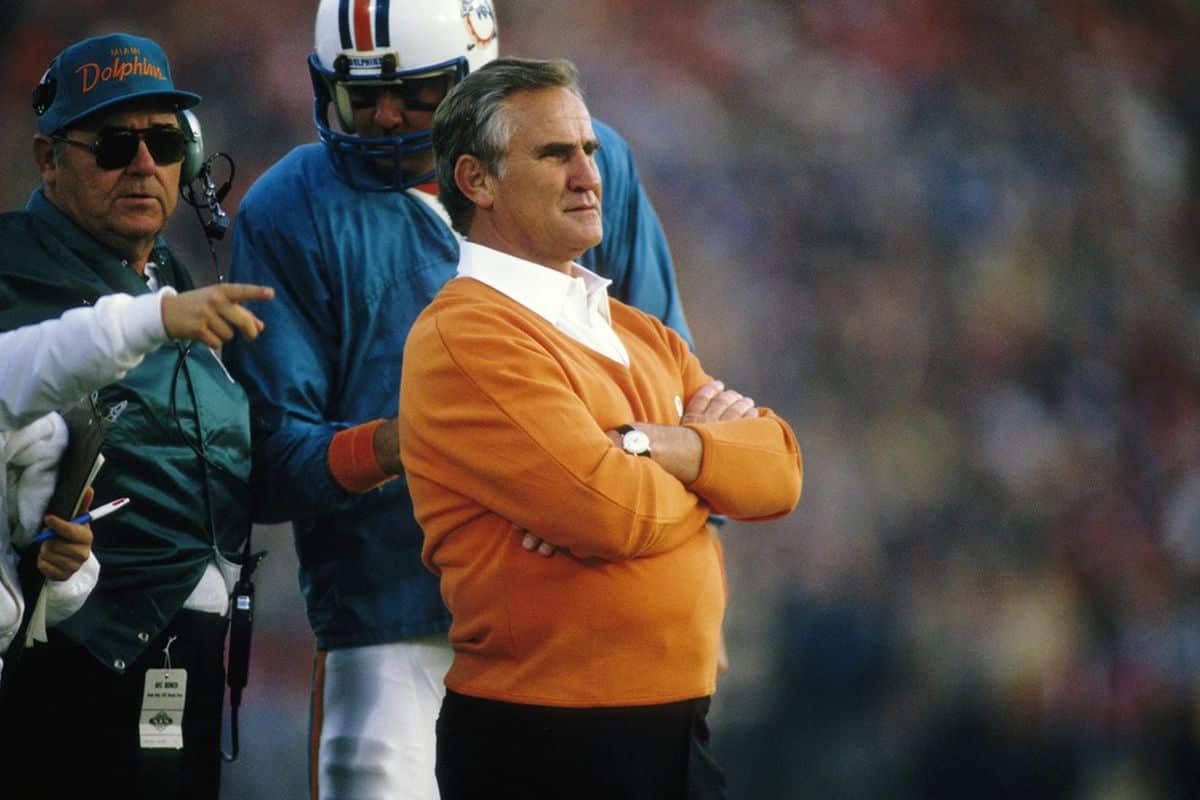 Getting inspiration is an excellent way of reminding yourself of how much you can do and achieve. When someone inspires you, they give you a reason to keep going even when things get tough. Sometimes, all you need when you feel down is words of affirmation that you can do it.

Likewise, some coaches have done a remarkable job in the sports sector. These are prominent people that can inspire you either in sports or in your general life.

Inspiration changes the way you perceive your own abilities. Getting inspiration activates the unused energy within you to bring out a better outcome. You see, during tough times, you don’t see the best in you, and you end up reverting to self-pity. Inspiration and encouragement from family and close friends can make a big difference.

The Most Inspirational Head Coaches Ever

Below are some of the head coaches who have done a great job throughout their careers:

Don Shula – is an American former football player and a coach. He was a prominent head coach who led Miami Dolphins into two Super Bowl wins. There before, he led the Baltimore Colts as the head coach, where he became the 1968 NFL Champion. In 1993, Sports illustrated (a sports magazine) crowned him as the best sportsman.

George Stanley Halas – George Halas was both a player and a coach who was the forefather and the head coach of American football. He was a Major League Baseball player and a co-founder of the National Football League.

Vince Lombardi – is one of the prominent football coaches in the history where he led his Green Bay Packers team to five champions. His excellence in inspiring, teaching, and motivating his players made the Green Bay Packers the leading team in the 1960s. He steered his club to five champions and an 89-30-4 record. His team never lost at any time under his leadership.

Paul Brown – he was a great innovator who was the first head coach of Browns and Bengals. Paul Brown and Cleveland had 10 title game appearances making a record that stands up to date. He was among the co-founders of Cleveland Brown, and the first coach of the team. For motivation, find some of the most inspiring sporting quotes here.

Tom Landry – Landry set a record of 20 regular winning seasons, a record that may remain forever. He was the inventive head coach who led the Dallas Cowboys during the National Football League. He was the original head coach for 29 seasons.

Chuck Noll – After Chuck Noll became the head coach of the Steelers, they ended up winning four in six seasons. It was a great achievement because the team had always lost the championship since its founding in 1933. He won Super Bowl, which ranks number two behind Bill Belichick as the head coach in the National Football League history.

All these prominent head coaches are a source of inspiration since they made history. Their achievements can inspire you to become a great head coach or a better person in life. Sometimes you need to read stories of people who made remarkable steps in their career or life for inspiration.