This year’s January transfer window has been the most expensive in the Premier League since 2018.

After a summer transfer window, that saw over £1 billion spent on Premier League arrivals, it was not to be expected that this year’s winter arrivals would be this costly.

A total of over £300 million was spent by the Premier League clubs across the January window, with Newcastle leading the way.

It comes as no surprise, however, to see Newcastle displaying the deepest pockets this winter.  When Saudi Arabia’s Public Investment Fund bought an 80% stake in Newcastle Football Club last October, it made Newcastle one of the wealthiest clubs in the world.  Therefore, with the winter’s window being their first opportunity under such backing, they made sure to take full advantage.

Spending over £93 million on the signing of new squad players, Everton, Liverpool and Aston Villa were the next clubs to follow suit. Everton’s outlay of £40 million on the addition of Dele Alli, along with the signing of Nathan Patterson for £13 million and Vitaliy Mykolenko for £22 million made them the second-most spendthrift club.

Only 11 of the Premier League clubs decided to open their cheque books, with 9 clubs opting to make no new additions to their squads.  Leeds and Leicester were the only two clubs to not even welcome returning loans to their squad.

For those clubs that did decide to spend, only Burnley and Manchester City returned a positive net spend.  With the departure of Burnley’s frontman, Chris Wood to Newcastle, and City’s Spanish winger, Ferran Torres to Barcelona, both clubs concluded their transfer windows with a net income of around £15m and £40m respectively.

Despite no headlines being made involving record transfer signings, there has still been a wealth of notable introductions, or re-introduction, to the Premier League that we can all get excited about.

Although the headlines on transfer day are typically captivated by the Premier League’s newest arrivals, there have still been multiple departures, some to big-named players, who we may never see play in the Premier League again.

We have welcomed this winter’s Premier Leagues additions and said our farewells to those leaving.  Yet, there have still been some big changes between the Premier League teams that will we have to become accustomed to seeing play in a different kit.

With the completion of yet another transfer window, we can only hope that such costly pay-outs produce the end to the season that all Premier League fans expect. 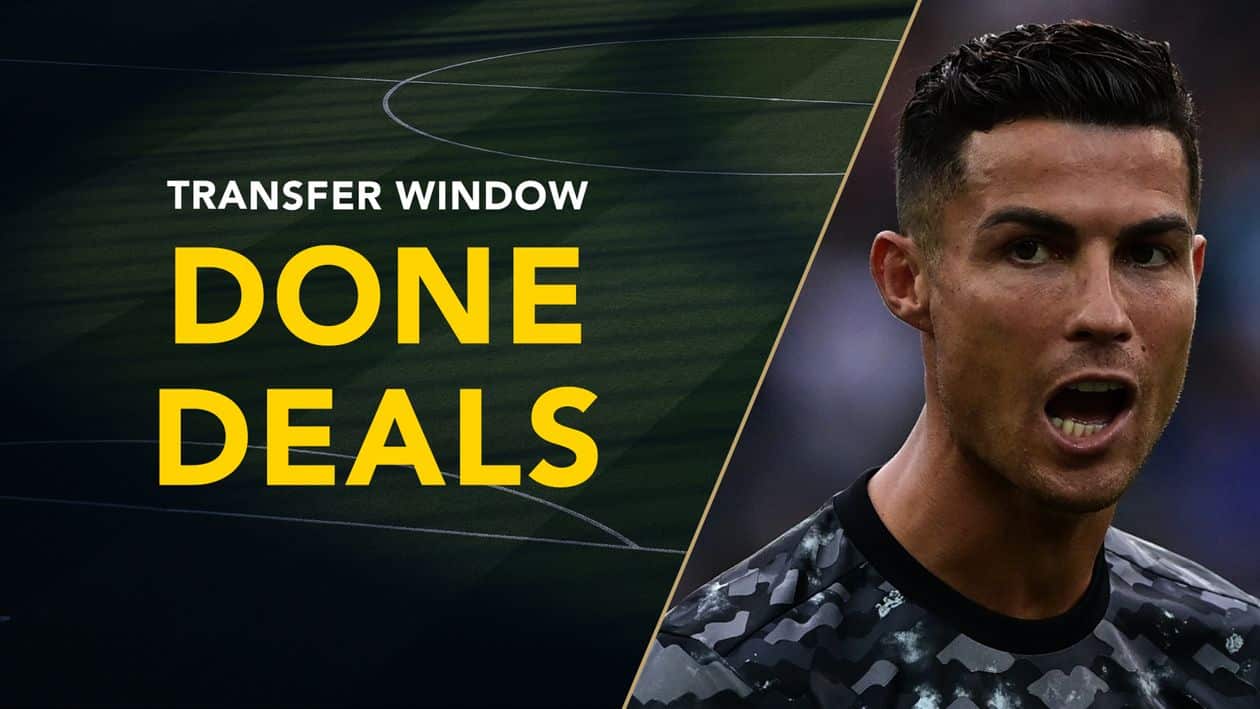