European football’s governing body UEFA has backed down after initially taking the bizarre decision to launch legal action against a pizza restaurant in Germany over the name of one of their dishes.

Pizza Wolke in the town of Giessen have named a dish ‘Champignons League’, which has caused outrage at UEFA headquarters, with the organisation believing it is a breach of their trademark on the ‘Champions League’ brand.

Topped with mozzarella and mushrooms, with pizza translates to ‘Mushroom League’, however, there are obvious connotations to the historic tournament.

The restaurant’s owners posted the letter to their Instagram account, which read: “We would like to inform you that in the present matter we are representing UEFA. Proper authorisation is vigorously assured by a lawyer.”

Captioning the post, Pizza Wolke said: “Pizza Clouds vs UEFA. Long live the pizza CHAMPI(G)NONS LEAGUE! I feel honoured! As a kid of soccer! An advertisement by UEFA? Seriously?

“Just shows me and my gang are definitely on the right track! My gang and I have hit a path and we won’t stop until we’re in every chest and baked in every oven.

However, UEFA have since clarified that an ‘over-zealous’ local trademark agent launched the legal case and the football body have decided not to pursue action against the small pizza restaurant.

In a statement, UEFA said: “UEFA obviously takes the protection of its intellectual property seriously but this instance seems to be a case of an over-zealous local trade mark agent acting too hastily.

“The UEFA Champions League can happily live alongside this delicious-sounding pizza.” 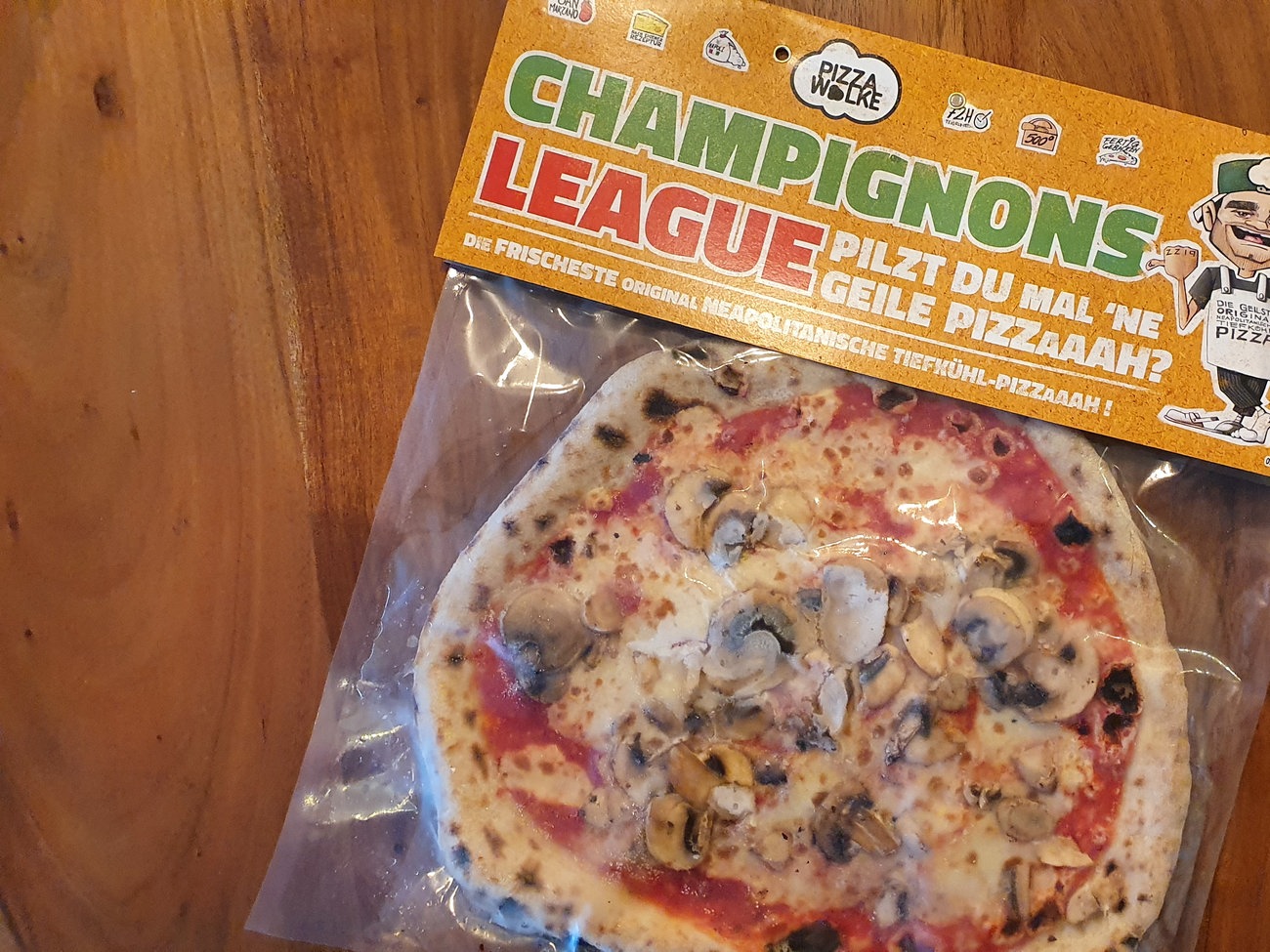