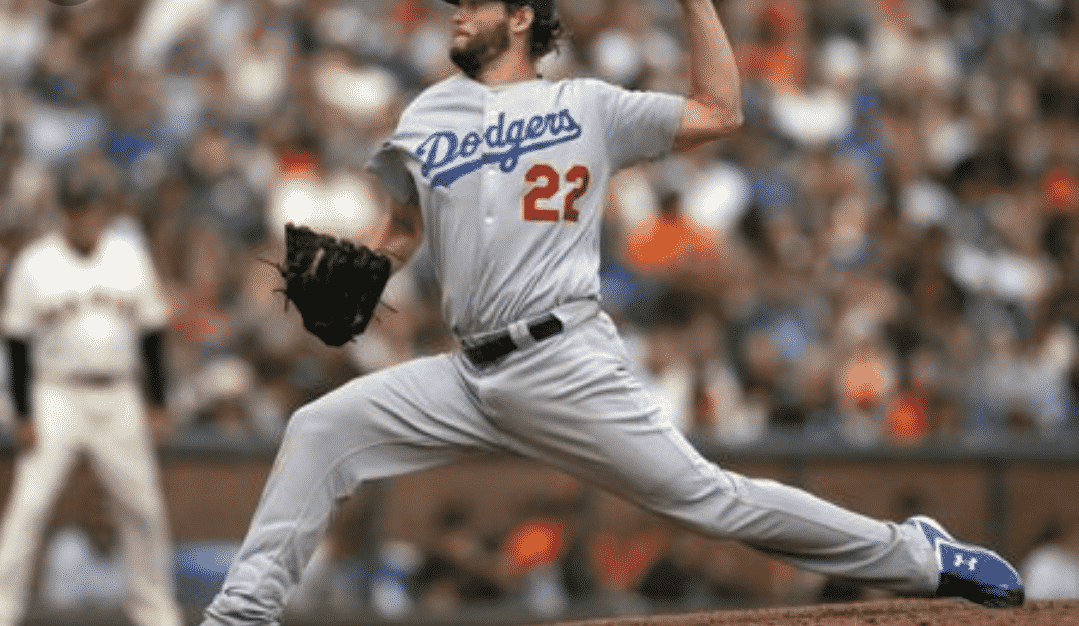 Well, here it is. A full season of major league baseball and we still have two divisions up for grabs. A lot will be on the line tomorrow afternoon, the winners will head straight to the NLDS while the losers will play in the wild card round. A tiebreaker is very rare but somehow, we have two taking place tomorrow. With that, here is some information to get you ready for both games that take place tomorrow.

The Milwaukee Brewers will take on the Chicago Cubs in the NL Central tiebreaker tomorrow at Wrigley Field. The Cubs have led the division since late July but their pedestrian September has caught up with them. While not having Kris Bryant for a while hurt them as well as closer Brandon Morrow and SP Yu Darvish being out for the season, the Cubs have still played great baseball. Today’s win against the Cardinals showed that the Cubs can look like juggernauts but it just hasn’t happened recently. Hopefully Jose Quintana can pitch solid and players like Javier Baez and Anthony Rizzo can provide good, timely hitting.

As for the Brewers, they have been playing really well lately. They have won seven games in a row to end a fantastic regular season that had them lock up a playoff spot for the first time since 2011 and Christian Yelich has hit like an MVP candidate. He still has a shot at the triple crown and he has also lead the MLB in the second half in batting average (.361), slugging percentage (.770), OPS (1.215) and RBIs (66). The Brewers are going to need to score runs against Quintana as the pitching is suspect at times. If their starter can go long enough to get into the solid back end of the bullpen they have, that should be good enough. It’s a big game for both teams, the winner gets the number 1 seed and hosts the winner of the wild-card game in the NLDS.

While the Cubs have been in the playoffs before and know what it takes to get there, the Brewers have been the better team as of late. I’ll say that Yelich hits a homer, both starters are thrown out after 4 frames and the Cubs win the tiebreaker 5-4 in 11. The Brewers could win this game but I think the Cubs have the benefit of being the more experienced team.

The Colorado Rockies will head to LA to take on the Dodgers in a tiebreaking game for the NL West. Walker Buehler will opposite German Marquez at 4:09 PM on ESPN following the Brewers vs Cubs game.

The Dodgers have been a very inconsistent team this season. They started off slow, then picked up right before the All-Star break only to slump during the last two months. Having said that, they are the Dodgers and they have a lot of experience in high-leverage situations.

A win on Monday would give the Dodgers home-field against the Atlanta Braves in the National League Division Series. A loss means they will travel to face either the Chicago Cubs or the Milwaukee Brewers — who will play their own tiebreaker at Wrigley Field earlier on Monday — in Tuesday’s NL wild-card game.

As for the Rockies, they know how the wild-card game goes. Last season, they got to that point only to run into the Arizona Diamondbacks and get clobbered by timely hitting. The Rockies will try their very best to ensure that history won’t repeat itself. In order to do that, they are going to have to beat a very good pitcher.

The Rockies have the hitting advantage over the Dodgers but they do not have the pitching advantage. That being said, LA is not a team of aces anymore and the bullpen is showing signs of weakness. I think that Colorado and their hitting core will get to LA and the Rockies will win 8-6. The Dodgers also have a very good chance in this game as they have the advantage in the pitching matchup but they have to contain Colorado.