Since the National Football League (NFL) began over a century ago, it has become one of the biggest sports leagues in the world. What started as “a game of 10” called the American Professional Football Association has now developed into a successful league with 32 professional teams.

However, before the NFL became what it is today, it went through stages filled with different challenges. Also, the league has recorded countless historical events over the century, like the merger with its rival faction, American Football League (AFL).

Just as it is with every competitive sports league, there have been rivalries between different franchises. Whether it’s a game during the leather helmet era or after the merger, teams play games every season and hold nothing back when the whistle is blown. Fans argue and fight over bragging rights, and players compete viciously against one another to claim victory. Those who bet on sports aren’t left behind either, as they look wager and forward to the outcome of each game for a chance to win some money. That said, there’s no doubt that the rivalries between NFL teams build a sense of anticipation among league lovers worldwide.

This article will discuss the one thing that would never change in the sport – rivalry.

Here are the top 10 fiercest rivalries in the history of the National Football League:

The Los Angeles Chargers quickly dominated the AFL after their stint in the league. In fact, they were the champion of the competition in 1963 and became one of the best teams in the league. However, their domination was threatened by the Denver Broncos after the AFL-NFL merger. The Broncos, in the 1970s, went on to win 11 of their 12 games and advanced to their first Super Bowl competition.

In the 1980/81 season, John Jefferson and other Chargers quarterbacks dominated the Broncos, as they have played more title-winning games successively than their rivals. However, John Elway, the new arrival of the Broncos, guided the team to end Chargers’ dominance.

Again, in 2006, Philip Rivers became a quarterback and helped end the Broncos’ dominance. However, in the 2012 off-season, tables turned and the Broncos clung to 8 wins in 9 games against the Chargers. The fierce competition between the two teams was intense and, of course, entertaining. This age-long rivalry will probably get even bigger in the future as the two rivals aim to play better every season.

The rivalry between these teams started in the AFL. The Bills started it, as they whooped the Dolphins five times in eight encounters. However, the Buffalo Dolphins’ dominance didn’t last.

After the Dolphins signed Don Shula, he helped the team to claim their long-lost dominance once again, and they went on to win all the games between 1970 and 1979 between the rivals. Not only that, between those times, they won three AFC Championship and two Super Bowl titles.

Tables turned once again as the Bills reclaimed their dominance in 1980 after their coach signed some top talents. They went on to win four AFC Championships and ensured their rival never reached the Super Bowl.

Although the Patriots have had the upper hand so many times with their rivals in this era, the rivalry with the New York Jets remains. The encounters have been fiercely contested since they were both in the AFL — before the merge.

Their meetings have many memorable moments, such as the final minute substitution with a napkin note from Bill Belichick and the well-known Mark Sánchez’s “Butt Fumble” play on Thanksgiving.

This rivalry is one of the oldest in the NFL; it started when the Detroit Lions were still called the Portsmouth Spartans. The rivals have played against each other twice a year since 1933. These frequent encounters have contributed to the intense rivalry and animosity between both teams in the build-up to each game.

This rivalry has one of the most memorable/wildest game endings in league history. In 2015, the Green Bay quarterback, Aaron Rodgers, helped his team come up from a 20-point deficit to win a game after he made an unbelievable pass to Richard Rodgers, who smashed the ball in to cap the win.

This is another old and intense rivalry in the league’s history. The teams’ hatred for each other was fueled by close games in the league, major player injuries, and fan bases. We can’t talk about The Washington Redskin and Philadelphia Eagles rivalry without discussing the well-known “Body Bag Game.”

The encounter got its nickname because of the number of players who left due to injuries. The Philadelphia Eagles won the game, which came at the cost of forcing nine Redskin players to be switched due to injury. Today, the intensity of their games hasn’t changed, and they continue to face each other fiercely.

The Oakland Raiders and Kansas Chiefs also have one of the most intense games in the NFL. Their rivalry began in 1960 when they were in the AFL and what contributed to their hatred were their devoted fans, who made the game stand very intense every matchday.

The Raiders dominated between 1970 to 1980, claiming most wins over the Chiefs. However, the Kansas Chiefs avenged by winning 18 out of 21 games in the 90s.

Hatred developed between the Chicago Bears and Green Bay Packers because of their many contests. The historical successes of both teams in the division contributed to their rivalries, and they have faced each other almost 200 times since 1921, creating hatred between fans and players.

Both teams have had legendary coaches and players, like George Halas, Buddy Ryan, Aaron Rodgers, Bart Starr, and more, who helped their respective teams to memorable wins over the years.

The hatred between the Bengals and Steelers is on another level. Both teams have built a history of dirty hits, knockouts, slams, and ACL tears.

It’s never a problem for fans to drive to watch these two teams face each other, even though it’s a four-hour drive between them. In fact, their shouts and celebration are part of what makes the encounters more fierce.

Their meetings have a lot of history, and one of those that stands out is when the Falcons handed the Panthers their first defeat of the season. Both teams also have many notable players who have gone head-to-head in history.

Through the years, the Steelers and Cowboys have both made history together. The two clubs faced each other thrice in the Super Bowl championship, and both frequently passed the winning baton between each other.

With many legendary players associated with the clubs’ faceoffs, their encounter is one of the most intense non-conference games in the NFL.

Like other sports, rivalries between NFL teams create anticipation for players and supporters who watch their favorite teams as they battle against their rivals.

Fans count a win against a rival bigger than anything in the league, and players tend to turn up for rivalry matches more than other games. These games are the hallmark of a great league, and they are one of the reasons why the NFL has become popular with fans worldwide. 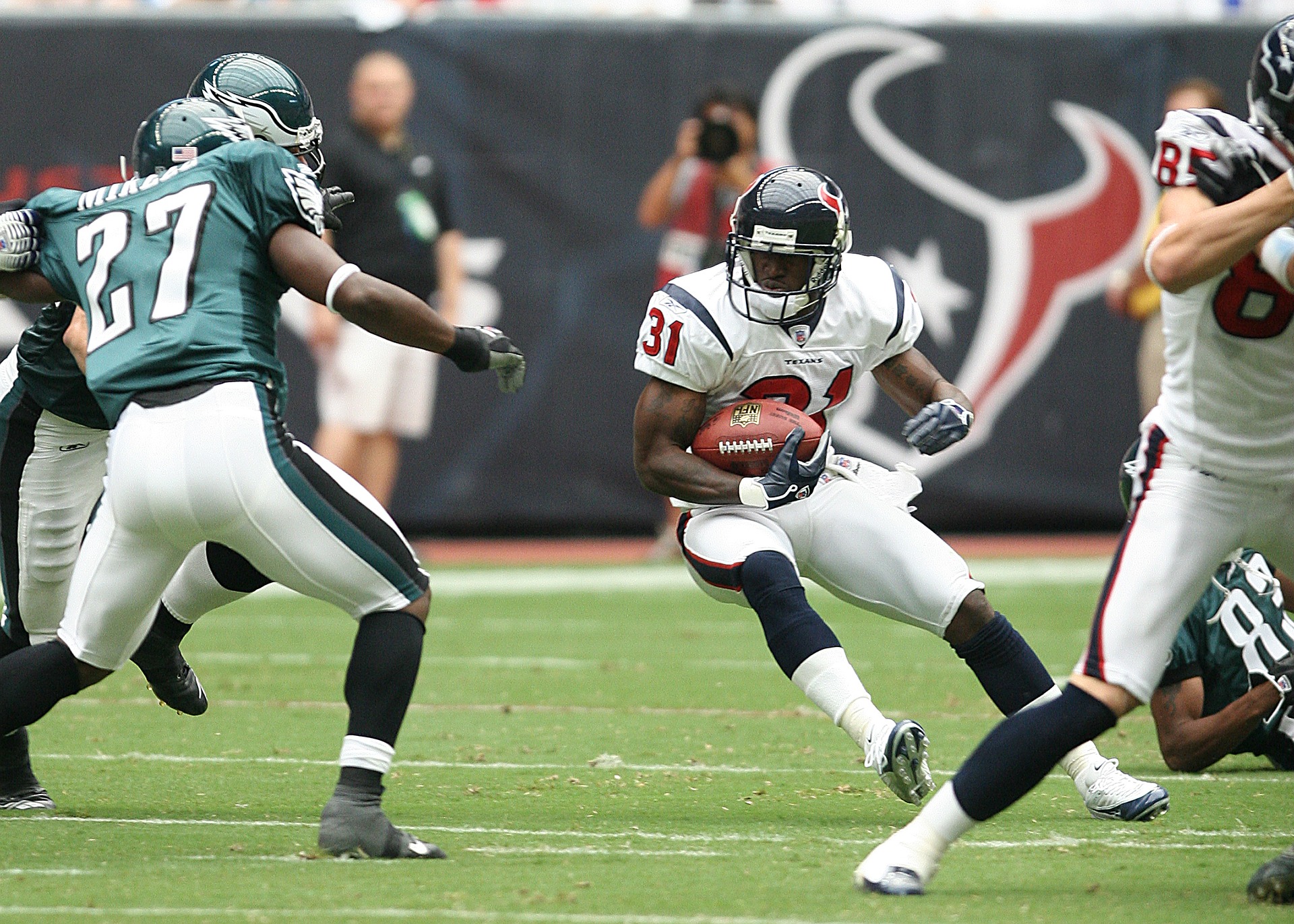