Following the 9-0 humiliation at Anfield, the Cherries have made an abrupt call to sack Manager Scott Parker, just four games into their return to the Premier League.

Owner Maxim Denim insisted a change was needed in order to take the club to a new level.

“”In order for us to keep progressing as a team and a club as a whole, it is unconditional that we are aligned in our strategy to run the club sustainably,” That is the approach that has brought this club so much success in recent history, and one that we will not veer from now. Our search for a new head coach will begin immediately.”

So with Parker out of the club, who are the candidates to replace him?

Keeping a Championship team in the Premier League for seven years is not an easy task. Dyche guided the Clarets back to the Premier League in 2013, but they were relegated in that season. However, after being promoted again in the following season, the 51-year-old made the Lancashire club a tough outfit to beat, especially at home.

The Clarets had their best season in 2017-18, where they finished in seventh place. Unfortunately, they were unable to reach the Group stages of the Europa League, after qualifying for the playoffs. Following that season, Burnley became one of the mainstays of the league, finishing in or outside the top 10 for the next three seasons. Can he do the same with the Cherries, if he gets the opportunity?

Second on the list is the Middbelborogh boss, who guided Sheffield United to the Premier League in April 2019. They had a wonderful first season back in the Premier League, after 15 years. A memorable first season, saw them finish just outside Europe in ninth place. However, their second season was one to forget, as the Blades were relegated, with Wilder being sacked after 28 games.

His time at Borro has been decent, with the north-eastern side finishing in seventh place at the end of the 2021-22 season. Boro also reached the quarter-finals of the FA Cup in 2022.

After Gerrard, Lampard, and Viera, is it time to bring another Premier League legend back into the dugout? The former Chelsea Captain was assistant to Dean Smith at Aston Villa, shortly after finishing his playing career at the midlands club.

As a player, Terry was known as a great leader and became one of the stalwarts of their successful time in the mid-200s, and early 2010s. He now is a coaching consultant at Chelsea’s youth academy. Would the Cherries be willing to use his experience of Premier League football, to get them out of this mess?

Parker’s assistant is likely to be in charge of Wednesday night’s game at home to Wolves. O’Neil has been with the club for two seasons and has been a great deputy to Parker.

In terms of his experience in coaching, he was the assistant to Barry Lewtas for Liverpool’s U-23 squad. Even though these are early days in his coaching career, his experience of playing in the Premier League for Portsmouth for seven years might prove to be useful, in terms of encouraging the team to show some fight in their upcoming fixtures against Wolves, Forest, and Brighton.

Perhaps the least likely candidate is the ex-Spurs and United midfielder. Carrick had been part of the coaching staff along with Kieran McKenna and Rui Faria for Jose Mourinho when the Portuguese was at Old Trafford.

After the Special One’s departure, Carrick stayed on and became Assistant to Ole Gunner Solskjear and then became Caretaker Boss, following the Norwigen’s departure in November 2021, does he have the steel to drag the seaside club out of the relegation zone?

So those are your top five candidates, Who will we see in the dugout at the Vitality Stadium? 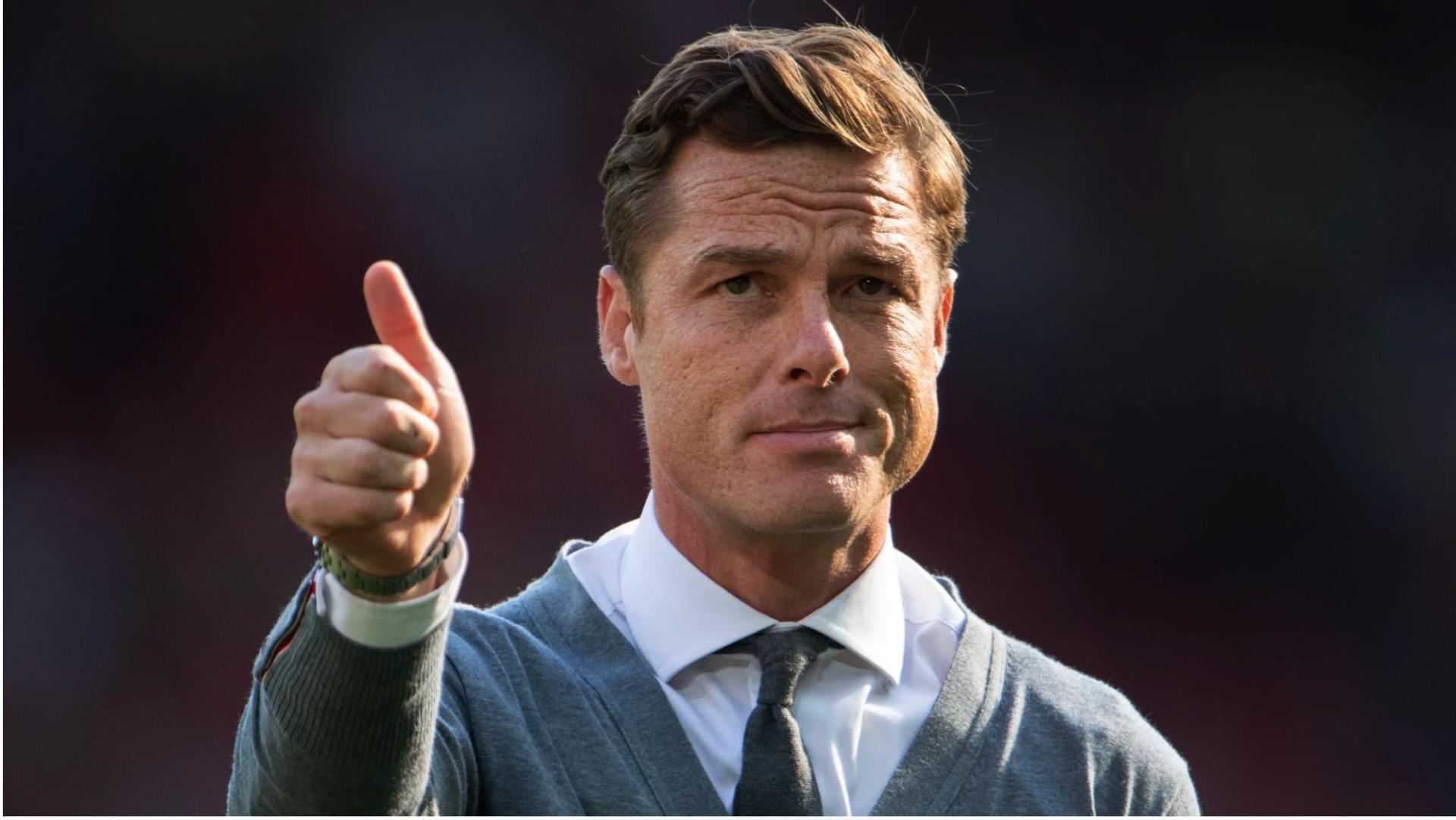