There may not be a lot of football matches during the summer, but the transfer market makes sure that the excitement stays at the highest level. Let’s take a look at the biggest potential stars of the upcoming 2019 summer transfer window.

Bet on the Most Anticipated Transfers This Summer

If you are a football fan and you are rooting for your favorite player to transfer to another club, how about betting on it? Many bookmakers offer special bets that allow wagering where a particular player will end up after the transfer window.

You can visit Betenemy for detailed bookie reviews, including details on welcome bonuses, sports covered, and other unique features. The website can help you choose the desired bookmaker to bet on transfers, matches, competitions, etc.

Now, let’s see which players are the most popular on the summer transfer market in 2019.;

It doesn’t come as a surprise that the Brazilian is the number one on this list, even though he missed Copa America due to a ruptured ankle ligament.

Neymar’s former club Barcelona seems to be first in line for his signature, but fans of Real Madrid and Manchester United would also like to see him in their colors. Although he does not seem happy in Paris Saint Germain, you can also try betting that he won’t change clubs during this transfer window.

It has been a couple of years since David De Gea was first mentioned as “guaranteed to leave Manchester United.” That hasn’t happened up until today, but can it occur during the summer?

According to reports, if it does, De Gea will probably end up in PSG. However, you shouldn’t neglect Barca and Real Madrid, especially because they are from Spain, which is the country of birth of this amazing goalkeeper.

It seemed like a promising career for Adrian Rabiot, but then he got in a conflict with the management of PSG. As a result, he barely played at all last season, and he will surely transfer this summer.

The question remains where, but it seems the destination will be England. The favorite for his signature is Arsenal, but it shouldn’t surprise you if he ends up in Liverpool or Chelsea instead.

One of the biggest talents of English football is the right back currently playing for Crystal Palace. It remains a question ofhow long can the club from London refuse the offers made by bigger teams, such as the current Premier League champion Manchester City.

Arsenal, Tottenham, and Chelsea seem to be interested in Wan-Bissaka, too, but the favorites for his signature are Manchester United. Can this be the addition they need to try to win the title next season?

Nobody questions that Romelu Lukaku is an incredible football player, but it doesn’t seem that he fits into the current Man Utd squad. However, the insiders believe he would fit right in Inter Milan. The question is whether they can attract the player, considering that Juventus might also make an offer for his services.

If one thing is certain – we are in for an exciting football transfer summer in 2019, and we are looking forward to it! 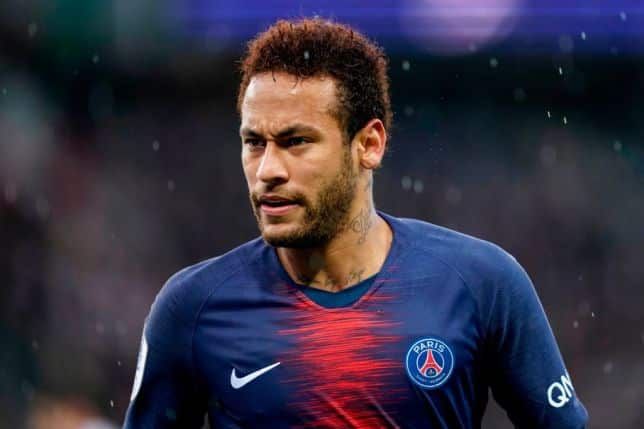