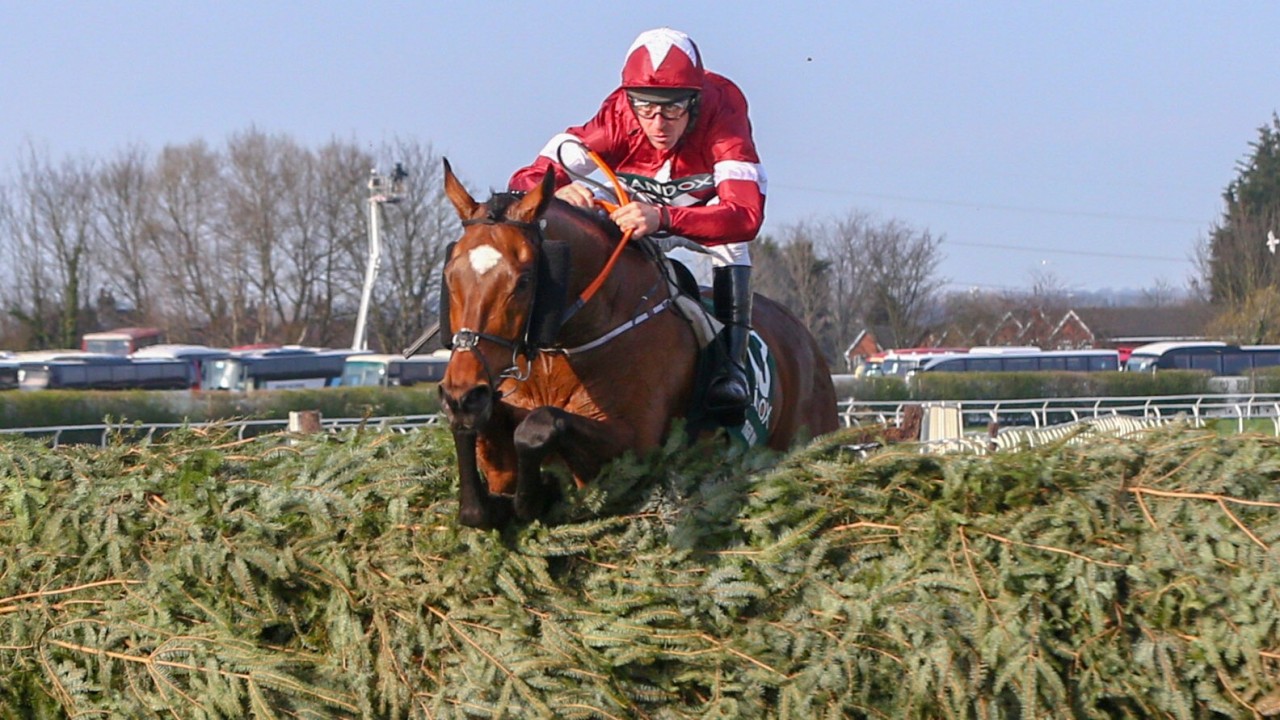 The 2018/19 National Hunt season will surely go down as one of the greatest in history due to the sheer volume of magical moments it delivered. Jumps racing fans were treated to displays of individual brilliance, stunning comebacks and unparalleled drama as the world’s leading lights battled for supremacy. These are the moments that defined an extraordinary season:

Gordon Elliott’s superstar stayer became the first horse since Red Rum in 1974 to win back-to-back Grand Nationals. He was the shortest priced favourite since Poethlyn went off at 11/4 exactly 100 years ago, but still some pundits doubted his ability to outstay his rivals once more. Tiger Roll is a slight horse, described as “a little rat of a thing” by owner Michael O’Leary, but he has the heart of a lion. He was level with 66/1 shot Magic of Light over the last fence, but he pulled away to win by two-and-three-quarter lengths. It capped a sensational campaign for Tiger Roll, who also successfully defended his Cross Country Chase title at the Cheltenham Festival in March. O’Leary then surprised everyone by announcing his decision to quit National Hunt racing in order to spend more time with his children, but he can always treasure memories of Tiger Roll’s sustained brilliance.

Frost became the first female jockey to ride a Grade One winner at the Cheltenham Festival when she steered Frodonto a sensational triumph in the Ryanair Chase. The duo travelled well throughout, but hearts sank when they lost the lead to Aso and Charlie Deutsch, but they battled back to snatch victory from the jaws of defeat and the 70,000 strongcrowd at Prestbury Park erupted. Frost delivered an ecstatic fist-pump and then wiped away tears as she delivered her post-race interview. It was an emotional moment and it will go down as a key landmark in Cheltenham history. Frost should have a great career ahead of her and it will be fascinating to see how she fares next season as she grows in seniority within her stable.

Nicky Henderson’s legendary chaser was the shortest priced favourite of the entire Cheltenham Festival, but that did notstop him from being a popular choice in the horse racing betting. Stablemate Buveur d’Air had failed to defend the Champion Hurdle on the opening day of the festival and the pressure was on Altior to deliver for Henderson – and the punters – in the Queen Mother Champion Chase. Sceau Royal and Politologue were fancied to provide stern competition, but Altior never lets his backers down and he secured a record-equalling 18th consecutive victory thanks to his extraordinary willpower. “Altior is an absolute warrior,” said jockey Nico de Boinville after the race, and that is a fitting tribute for such a brilliant battler. He seized the outright record from the fabled Big Buck’s when he the won Grade 1 Celebration Chase at Sandown in April, extending his winning streak to 19 races. He has never failed to win over jumps, and he could well be the greatest horse of the modern era.

All the hype surrounded superstar trio Presenting Percy, Clan Des Obeaux and Native River in the buildup to the biggest of the year. Native River was the defending champion, Clan Des Obeaux had clinched the King George with a stylish performance and Presenting Percy was in devastating form, so they dominated the column inches. Few gave Willie Mullins Al Boum Photo much of a chance of securing victory in the Gold Cup, but he delivered a terrific performance to finish two-and-a-half lengths clear of Anibale Fly, with Bristol De Mai third. Native River could only finish fourth, Clan Des Obeaux was fifth and favourite Presenting Percy was eighth of nine. It was a great moment for Mullins, who had saddled the runner-up in the Cheltenham Gold Cup on multiple occasions, but never won the top prize. “Three of my other four runners were out before the first circuit finished, but Al Boum Photo looked so relaxed and I knew he could jump,” said Mullins, who went on to be named top trainer at the festival.

The 34-year-old trainer became just the second trainer in National Hunt history to saddle 200 winners in a season. On April 21, as Queen Elizabeth II celebrated her 93rd birthday, he secured six winners across the country. When Montego Grey saluted at Market Rasen, it took his tally up to 200. Only Martin Pipe had ever achieved such a feat before. “It’s a marvellous way to do it,” Skelton said. “To have six winners is incredible.” He ended up with 206 winners in the season and that is a remarkable achievement when you consider he only received his licence six years ago.

There was barely a dry eye in the house as Paisley Park reeled in his rivals and claimed the Stayers’ Hurdle in dramatic fashion. Owner Andrew Gemmel was born blind, but he has always been an extremely enthusiastic racing fan and he has been visiting the Cheltenham Festival for 46 years. He refused to let his blindness stop him from achieving greatness while doing what he loves best, and his story provided inspiration for many people across the world.

Bristol De Mai Does it Again

Haydock specialist Bristol De Mai dazzled once again at his favourite course to land the Betfair Chase for the second year in a row. It was his fourth win out of four starts at the Merseyside track and it came against the odds. Everyone knows that Bristol De Mai thrives when the going is soft, and he was not given much of a chance on the firm ground. It was billed as a two-horse race between evens favourite Might Bite and Native River, “but our camp had different ideas,” said Nigel Twiston-Davies, Bristol De Mai’s owner. A third placedfinish in the Gold Cup capped another fine season for the seven-year-old grey, and it will be interesting to see if he can secure a third consecutive win at the Betfair Chase later this year.

Noel Fehily Bows Out with a Win

The 43-year-old Irishman wrapped up a superb career in style when he won his last ever race. He was on board Get In The Queue, who won the Bumper at Newbury on March 23. It was a fitting end to a fine career, which saw Fehily ride more than 1,300 winners over the course of 21 years. He secured another highlight at this year’s Cheltenham Festival, when he drove 50/1 shot Eglantine Du Seuil to a fine victory. He previously won the Champion Hurdle there with Rock On Ruby in 2012 and 2017, and he will go down as a legend of the sport.