A sack – when a quarterback or other attacking player is tackled behind the scrimmage line in “the pocket”.

Sacks are one of the most iconic parts of football and the NFL. We all love to watch them happening and we’re all pretty glad that we’re not the guy being tackled when it does happen.

We are getting to the time of year when people are starting to put down NFL spreads and money lines on who will lead the league in sacks this season. T J Watt is currently leading the league with 16 sacks.

We thought now was the perfect time to take a look back into NFL history at the men who lead the league in career sacks. We have had to make two lists because the NFL didn’t officially track sacks until 1982.

Baker is one of the few men who overlapped both the official and unofficial periods. Overall he ended his career with 131.5 sacks, 61.5 of those happened after 1982.

The sacking was not such a big part of the game while Carl Eller was playing, it is impressive that he made it onto this list at all.

Eller completed 7 seasons with at least 10 sacks and he managed 15 sacks in two different seasons. Numbers that could compete with a lot of modern players.

Page is one of only two defensive players ever to win the MVP award from the NFL (Lawrence Taylor being the other). Page also sat on the Minnesota Supreme Court and was awarded the Presidential Medal of Freedom.

Jack Youngblood’s unofficial sacking total is so high that he would have made it onto the official sacking list in 6th place if the NHL started accepting them. This is a seriously impressive feat that has only been bested by one man.

24 of Youngblood’s sacks came after the rule change.

We have created two separate lists because we think Deacon Jones deserves more praise than he has got. If his sacks were counted by the NFL he would be third on the list overall. He deserves to appear on more Greatest Players lists.

After official sacks records began (after 1982)

The late and great Chris Doleman passed away at the beginning of this year. But he will be fondly remembered for his fine sacking abilities. One opponent once described him as impossible to escape.

Peppers is the most recent player to make it onto this list, as he only retired in 2016. This is a big achievement. It is worth noting that only 4 active players have landed over 100 career sacks.

ALSO READ:  Patriots only pass 3 times in a 14-10 win over the Buffalo Bills!

Of the 773 tackles that Kevin Greene made in his career, 160 of them were sacks. After leaving the NFL Greene coached at the Packers to help them build their defensive line.

There is a huge leap between #3 and #2 on this list when it comes to the number of sacks completed. There is no doubt that Reggie White is one of the greatest players of all time.

Bruce Smith really is a king amongst football players. Smith set this record in 2003 and so far, not a single player has come close to beating it.

Do we think someone will take the top spot from Smith any time soon? It’s not likely! 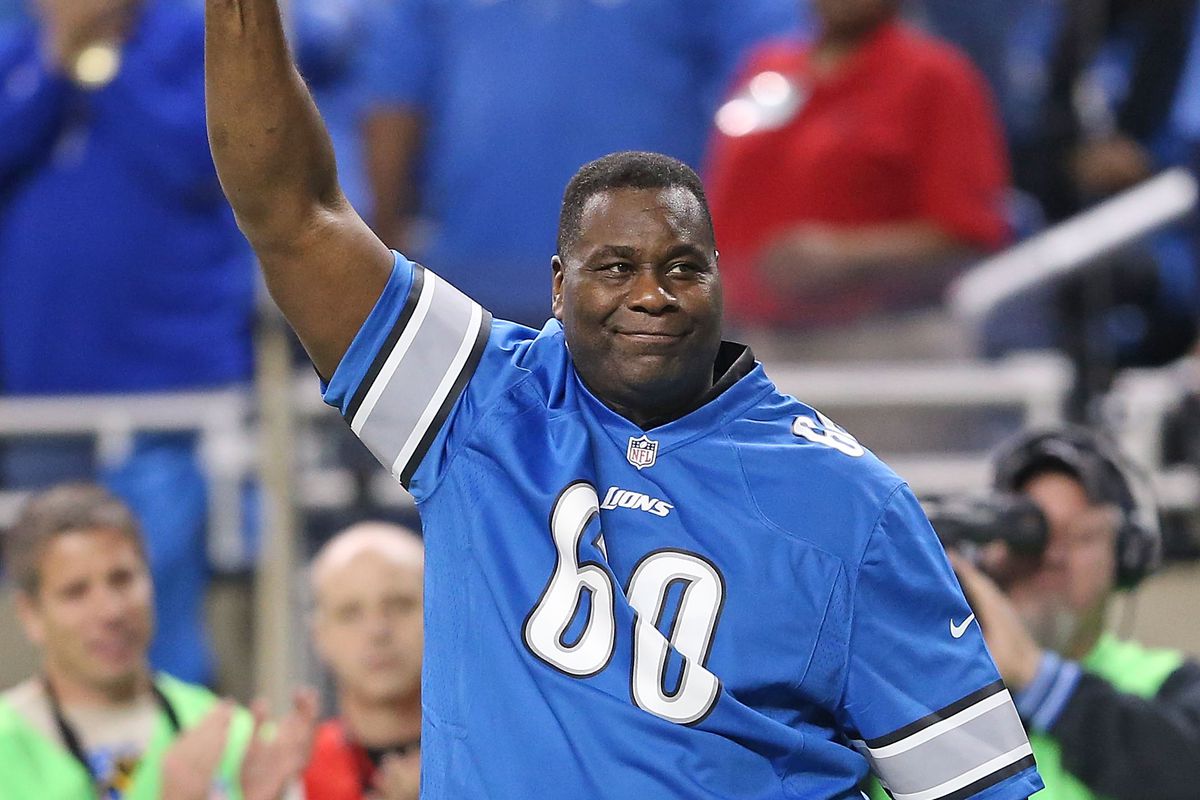