The NBA Rookie of the Year award has been won by many of the games biggest names across the years. Michael Jordan, Kobe Bryant, Kevin Durant and Allen Iverson, to name a few of the big stars to claim the award in the past.

The class of 2021 came into the NBA with a lot of hype, hype that they are living up. This year’s battle is set to be yet another classic.

Evan has joined an elite group including Michael Jordan and Bill Walton that has recorded 30 blocks and 50 assists in their first 20 games in the NBA. Evan is becoming a dominant force in the Cavs defence. At the young age of 20, Cavs fans are already seeing Mobley as a potential star player.

Despite a recent injury, he is one to keep your eyes on this season.

The number 1 pick in the 2021 draft had a slow start to his NBA career but has come into his own of late. Cade was drafted to be Detroit’s next franchise player, their big shot at regaining former glory. We are certainly seeing why the Pistons put their hope in Cade as he is showing himself to be a leader on the court.

His minutes on the court have seen the number 1 pick grow in confidence with each game. Despite the Pistons being 4-20 this season, their future is safe in his hands.

Cade was most peoples pre-season favourite for the award but has a way to go to get that award this season.

Barnes has been at the top of many peoples Rookie of the Year rankings so far this season. The man from Florida State has been making waves in Canada this season.

Scottie has been blessed with lots of game time for the Raptors, 35.68 on average, which ranks first of all rookies. Barnes also leads the rookies for scoring this season, proving his worth when going down to the hoop.

The Raptors aren’t setting the court on fire this season, but the two-way player Barnes continues to impress. The Raptors faithful will be hopeful for the future with Barnes on their roster to push them forward.

Keep your eyes peeled on Barnes as the NBA Rookie of the Year race hots up.

ALSO READ:  Charles Oakley Tells It All: Basketball, The Last Dance, and Everything in Between
Embed from Getty Images

After a great start to the season, Duarte fell off in November but still has time on his side for a late push for Rookie of the Year. His poor November saw Chris drop to the Pacers bench but has since seemed to regain his sharpshooting.

The Pacers are some way off competing for the playoffs this season, but Duarte will be hoping to regain his early-season form as soon as possible.

There are plenty of games remaining in the NBA regular season. The battle for Rookie of the Year is likely to go to the wire. Will it be one of the four mentioned here, or will another name begin to climb to the summit? 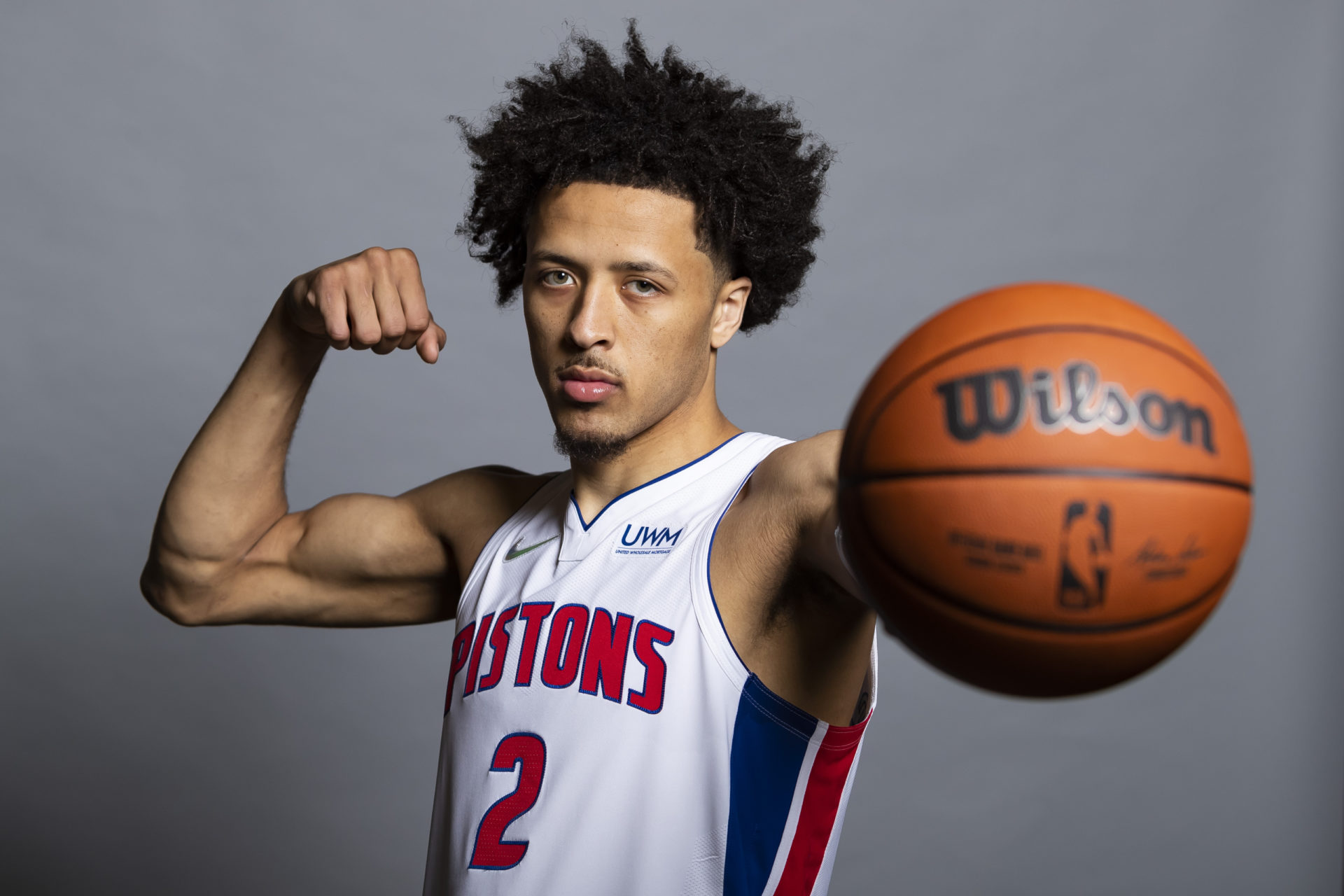