Following the departure of Daniel Farke, Delia Smith is on the hunt for the man who can keep Norwich City in the Premier League for only the second time in their history. Five candidates have been named as Farke’s successor, Let’s see who they are.

The former Chelsea boss was one of the leading candidates to take over as the new Canaries Manager. Having guided his beloved Blues to a top-four finish, Lampard was sacked in the following season, due to a poor run of results against the top six.

Before his tenure as Blues boss, the former England midfielder managed Derby, where he took them to the Championship Play-off Final in 2019, where they lost 2-1 to Aston Villa.

However, he has now decided to pull out of the running for the job for some unknown reason.

Had Lampard chosen to remain in contention, it would have given him the opportunity of working with season-loan signing Billy Gilmour, who played more minutes at Chelsea under the 43-year old, may get a chance to prove himself.

Post his departure from Villa Park, the 50-year old is another candidate for the hot seat at Carrow Road. After keeping the West Midlands side in the top flight for two and a half seasons, it was a little surprised when the owners turned their back on him.

After narrowly escaping relegation with the midlands side in 2019/20, could the Canaries be a lifeline for his future as a Premier League manager and will he be able to keep them in the Premier League?

This would be an unlikely choice for the Canaries to make. The Blues Ladies boss is on the list of potential candidates for the job. If this unexpected move takes place, does she have the capabilities of a Premier League manager let alone managing in men’s football?

She has been in charge of Chelsea Ladies for nine seasons in the Women’s Super League, where she has won four WSL Titles, the WSL Spring Series in 2017, two FA Cups, and two League Cups. Should the Canaries manage to hire Hayes as their manager, she would become just the second manager in history to manage a men’s team after Corrine Diacre, who managed Clemont Foot 63 from 2014 to 2017.

The FK Bodø/Glimt Manager is now in the run-in for a move to Carrow Road. He became Head Coach of the Norwegian side in 2018, after serving as assistant to Aasmund Bjørkan from 2017.

The 53-year old led FK Bodø to the Eliteserien Title in 2020. This was the club’s first-ever Norwegian national league title, which saw them lose just one game in the entire season. Knutsen was also the Eliteserien Coach of the Year in 2019 and 2020, will he be keen for a move to the Premier League?

The Huddersfield Town Coach may be another surprising move for the owners to make. The Spaniard took charge of the Championship side at the start of the 2020/21 season. The Terriers finished in 20th place with 12 wins, 13 draws, and 21 defeats.

Leeds boss Marcelo Bielsa has spoken very highly of him and said he was ‘very talented’. the 38-year old was part of Bielsa’s backroom staff and had coached the Under-23s. Should he be given the opportunity to manage Villa, it will be interesting to see if they play in a similar fashion to The Peacocks.

So, these are the top five candidates, who will the Canaries select as their new boss? 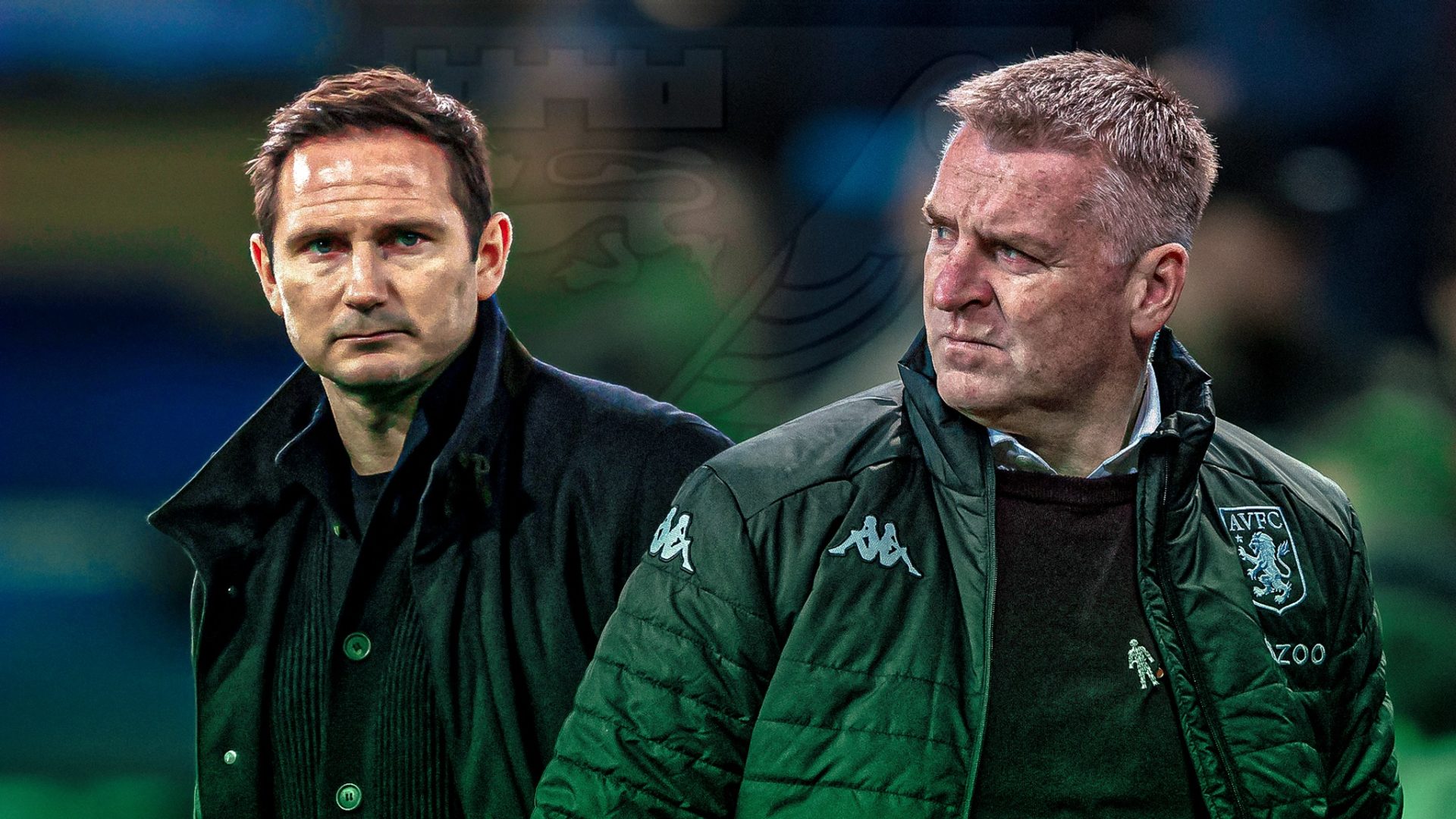