Fantasy sports are a great way to make a long season more interesting. This is especially true if your hometown team is not looking good this year. Instead of giving up on them and not watching any games, try your hand at playing fantasy sports for some excitement.

If you are new to it then it can be a great way to stay interested. However, there are a lot of rookie mistakes that newbies tend to make that hurt their chances of winning. It isn’t rocket science but there are some things that you should be avoiding to have a chance.

In this article, we will go over several of the most common fantasy sports mistakes that you should try to avoid.

Even the savviest sports fanatic has to put in the proper time to research to put a winning team together. Not putting the time in before the draft is going to make for a very long season. It goes beyond simply researching the positions like running backs or point guards, too.

There is also the possibility of playing a daily fantasy league which changes your drafting strategy. An NBA DFS strategy is going to be much different than a season long one so you have to pick your players a bit differently.

Setting your roster correctly is very important to win at fantasy sports. It isn’t always the case that the best player on paper is going to be your best option for that game or week by default. It is far more important to look at the matchups for that particular game and choose your players accordingly. Take a look at each player’s history against the team that they are scheduled to play that week. If they have a history of poor play consistently against that team then putting another player in is a wise move. This is the strategy that good fantasy players always employ so take a look at the numbers for matchups and not just overall stats for each player.

Injuries happen all season long and some players just fail to live up to their expectations. There will come a point when you have to make some tough decisions regarding who to play. Sitting a player and using somebody from your bench is not a winning strategy.

Instead, make sure to be looking at trades all throughout the season to improve your team. If it comes to a point where your best player needs to be benched then having a good replacement will happen if you trade correctly. 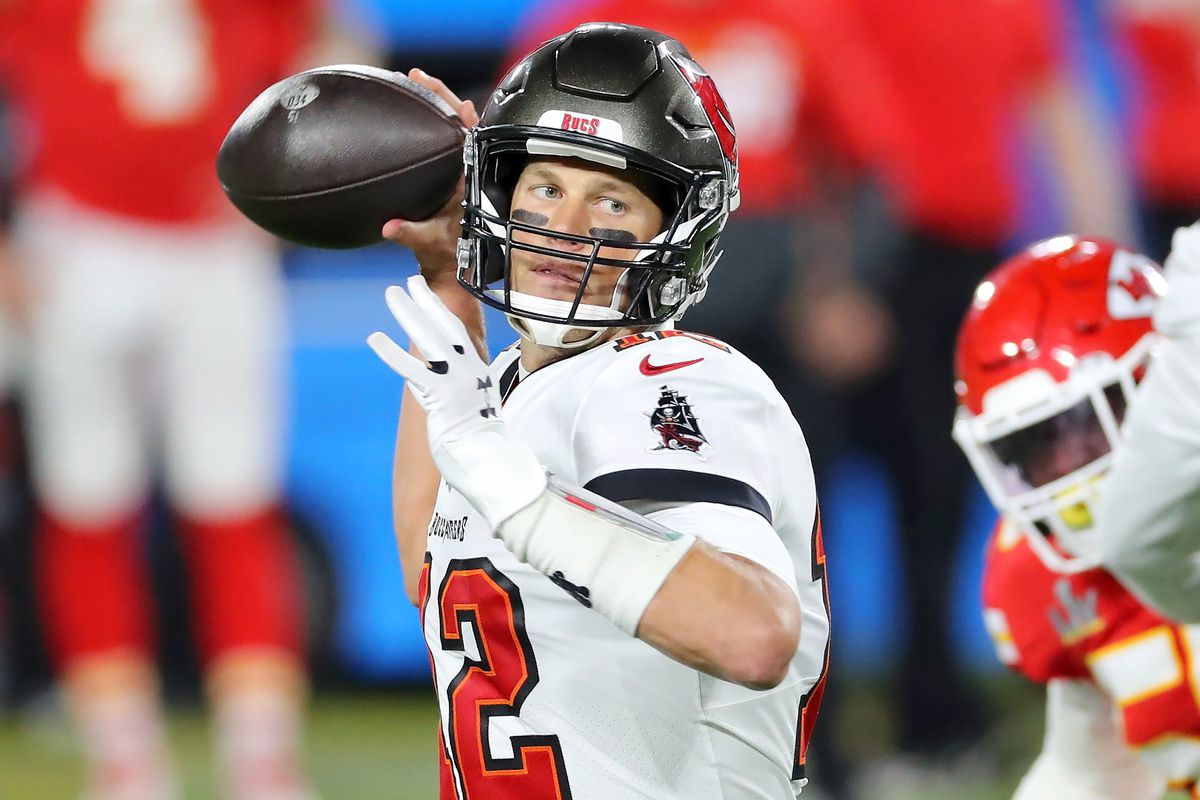