Trevor Bauer is likely to win the National League Cy Young, which is awarded to the best pitcher in the MLB.  Where will he go in free agency is unknown. He has been trolling on social media recently with tweets that say “@Dodgers are short on starting pitching right now?

You don’t say.” and asking fans of certain teams what spots he should check out in their city after his meeting with the team. He is letting the anticipation build and it is getting exciting. It’s a shame we have to wait until at least October 29th to see his decision. 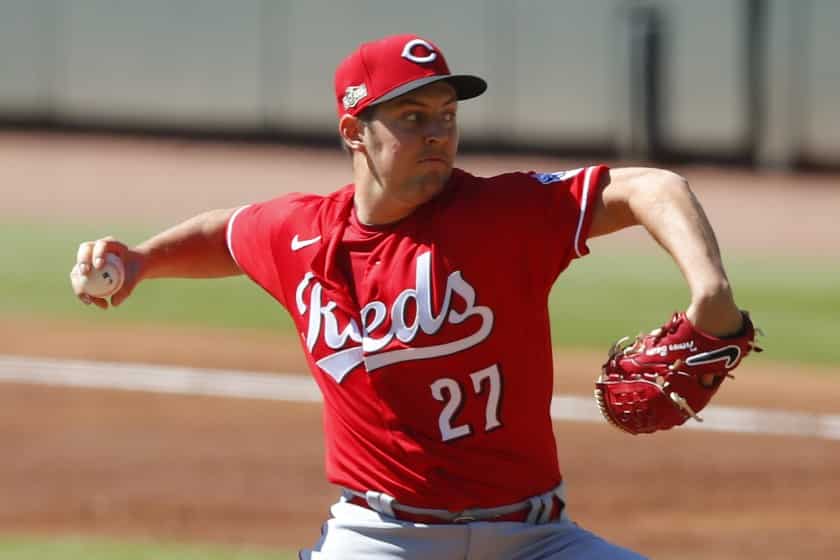 He also has said in the past he would like to only sign one-year deals for the rest of his career, however, that might not be definite. He has expressed interest in signing with many different clubs so far.

Here are 4 of the most likely teams Trevor Bauer will go this offseason in no particular order.

In my opinion, this makes the most sense but is least likely to happen. The Cubs are possibly losing Jon Lester, Tyler Chatwood, and Jose Quintana this offseason. However, Bauer will be and should be looking for a big deal whether it is one year or not. The Cubs might not be willing to spend as much as he wants or deserves. Especially if Jon Lester opts out of his contract and is owed $10 million. Seeing him and Yu Darvish on a team together could be a lot of fun to watch.

This is the team I would like to see him for the most. Not only because I am a Mets fan but seeing two pitchers as good as deGrom and Bauer on the same team, for one year or more will be entertaining, and hard to not watch. Marcus Stroman opted out of the 2020 season and is becoming a free agent too, so with the Mets losing a valuable pitcher they might want to make a splash in free agency. With a new owner possibly coming in, a splash is more and more likely.

As I said, Trevor Bauer has expressed interest in remaining with the team, and the Reds have said they will do everything in their power to keep him. Bauer and the Reds are coming off a successful regular season. They reached the postseason but lost to the team who made it at least to the NLCS so far.

The Yankees signed Gerrit Cole last year and after squashing an imaginary feud according to a former UCLA coach, Bauer said he would definitely sign with the Yankees if it ends up being what is best for him. Masahiro Tanaka, James Paxton, and J.A. Happ are all going into a free agency themselves. I don’t see Tanka going to another team but the other two are wild cards. Bauer might find New York very appealing, but maybe with the “Villians.” 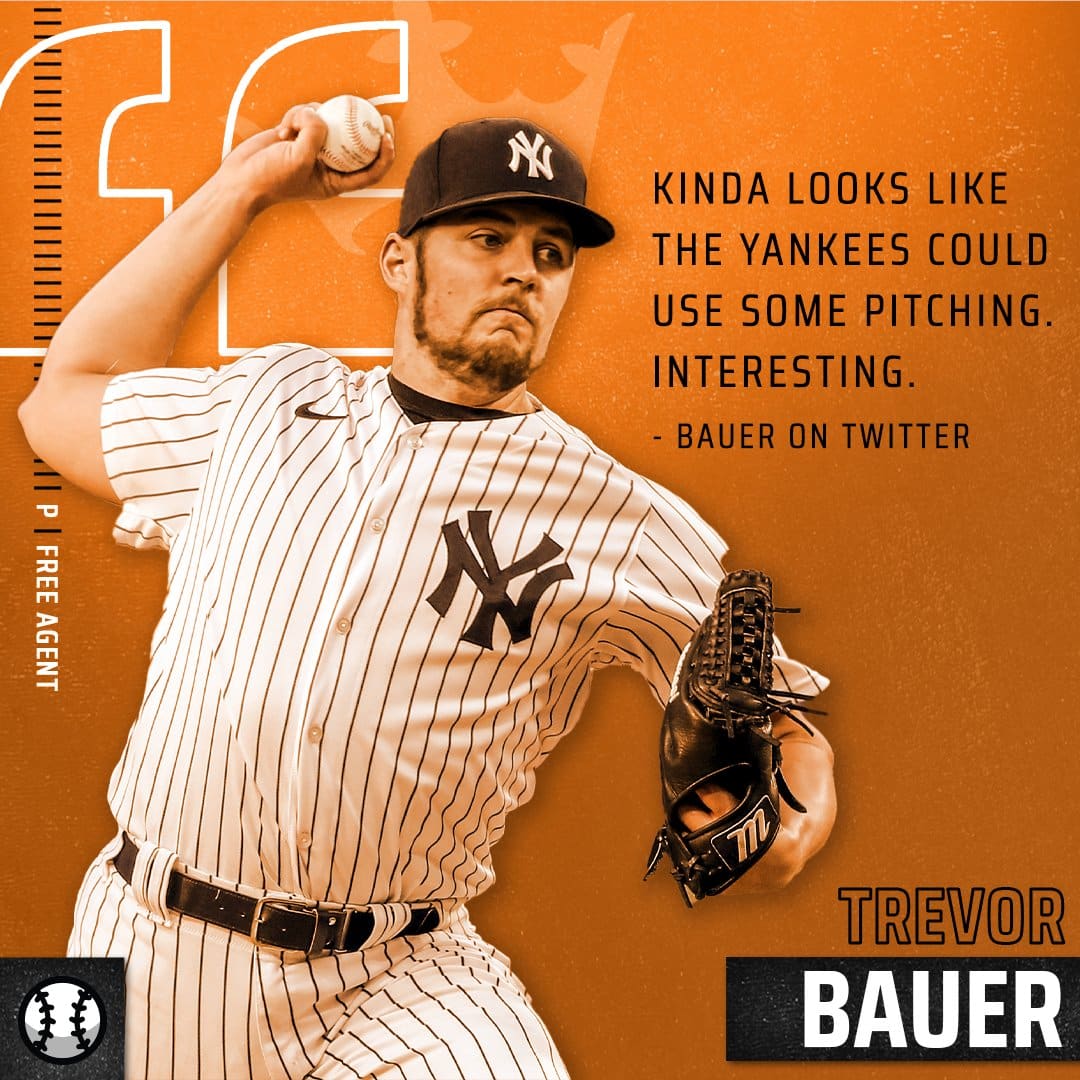 There are 30 teams in this league and Trevor Bauer could sign with anyone of them, these are the 4 most likely in my opinion. 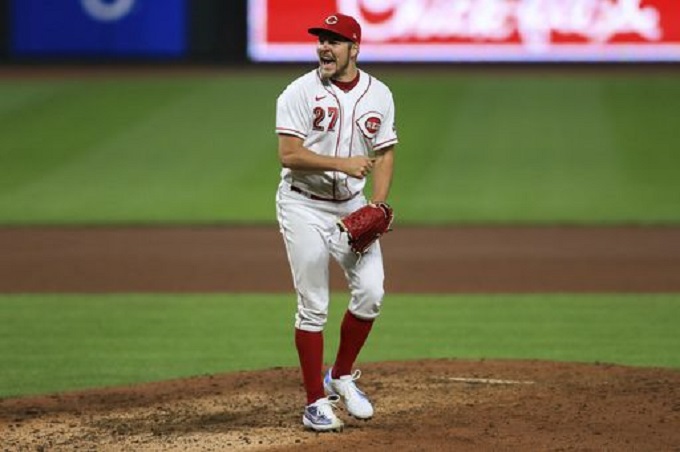