In what would have been the perfect start to the Bledisloe Cup for Australia under coach Dave Rennie’s campaign, ended in an emphatic draw as both sides played to a 16 a-piece score.

Many rugby enthusiasts saw Rennie’s Wallabies give a fighting chance against a fierce-looking New Zealand side, however, Australia surprised the world with a very convincing performance. The unfortunately missed penalty by Wallaby, Reece Hodge, was one of the factors that would have given Australia a memorable Bledisloe Cup win over one of their major rugby rivals.

On the other hand, New Zealand’s Rieko Ioane had a foot in touch for the build-up to one of The All Black’s tries. Ioane also fumbled the ball over the try line which could have eased a bit of pressure on the Wallabies, as that try would have put New Zealand far ahead from their opponents.

For most parts of the Bledisloe Cup fixture, Australia dominated the encounter. Dave Rennie’s Wallabies had every statistic in their favour, yet the scoreboard kept the game even at Sky Stadium in Wellington. It may be time for the new-look Australian side to focus on their executions, as they dominated possession and territory this past weekend.

Will Australia be able to swing the scoreboard in their favour in Auckland?

The History Between Australia And New Zealand At Eden Park:

As Ian Foster’s All Blacks go back to the drawing board following their below-par performance this week, the stadium in Auckland does, of course, favour the home side for this historic encounter. Australia has failed to beat New Zealand at Eden Park for over thirty years, dating back as far as 1986. The last successful Australian side to be victorious in New Zealand overall goes as far back as 2001, in Carisbrook Dunedin.

Can Australia finally break the long-awaited curse and defeat New Zealand in front of their home supporters?

Wallaby coach, Dave Rennie, has made two changes to his starting line-up from last weekend’s Bledisloe Cup draw. Both changes are in the forward pack with flanker, Ned Hanigan replacing Pete Samu, and hooker, Brandon Paenga-Amosa stepping in for Folau Fainga’a.

On the other side, coach Ian Foster has been forced to make five changes from his last weekend’s below-par All Black outfit. The major change for New Zealand sees the return of two-time World Rugby Player of the Year, Beauden Barrett slotting in at fullback. Injured lock, Sam Whitelock, and winger, George Bridge will be replaced by Tupou Vaa’i and Caleb Clarke, respectively.

The other non-injury forced changes will see centre, Rieko Ioane and hooker, Codie Taylor falling out of favour with Anton Lienert-Brown and Dan Coles. Last but not least, there will also be a debutant coming off the bench; in this case, Alex Hodgman at loosehead prop is set to earn his All-Black cap this weekend. 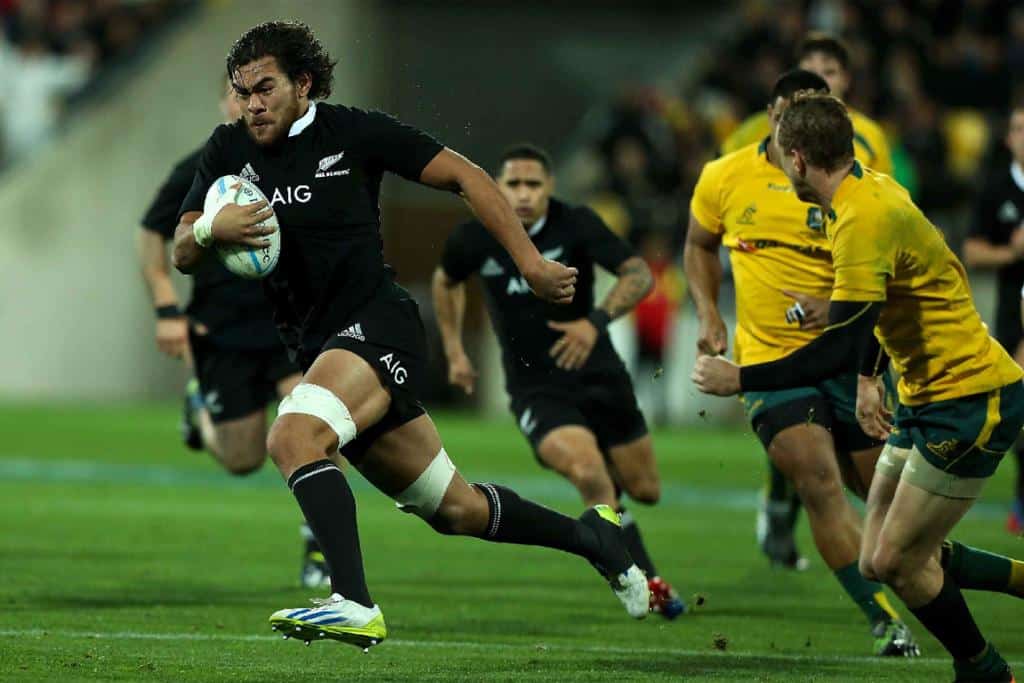 We all witnessed the nail-biter that was Round 1 of The Bledisloe Cup; with honours even, we are very unaware as to who will take the second game and lift the prestigious Bledisloe Cup.

I will personally continue to favour the All Blacks for this second fixture. When it comes to New Zealand Rugby, it takes an experienced elite side to dominate them back to back in their own back yard. It will be a close game hopefully, as both sides goal kickers will find their accuracy.

I see the game coming down to the most disciplined side and which team will convert their opportunities to reflect the scoreboard. With that said, I will go to say Ian Foster’s All Blacks will win Round 2 by a close 5 points.

Please stay tuned for the best sporting news @WorldinSport let us know your thoughts in the comments below! 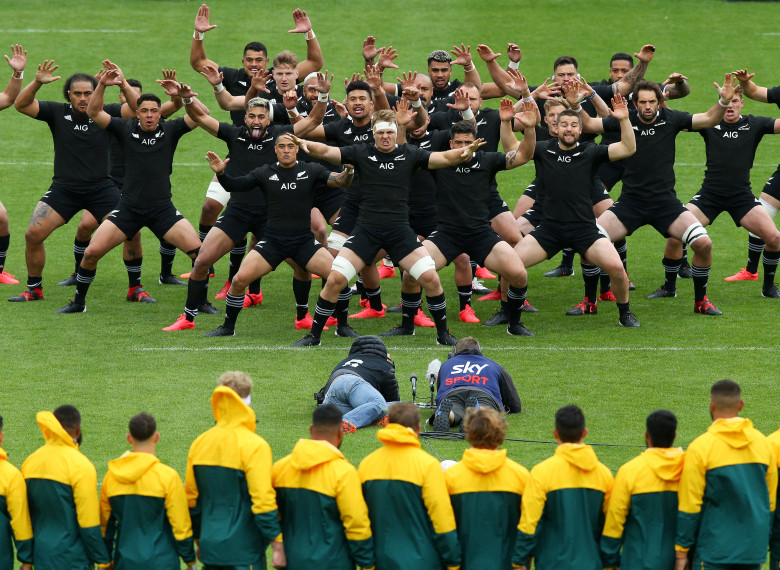