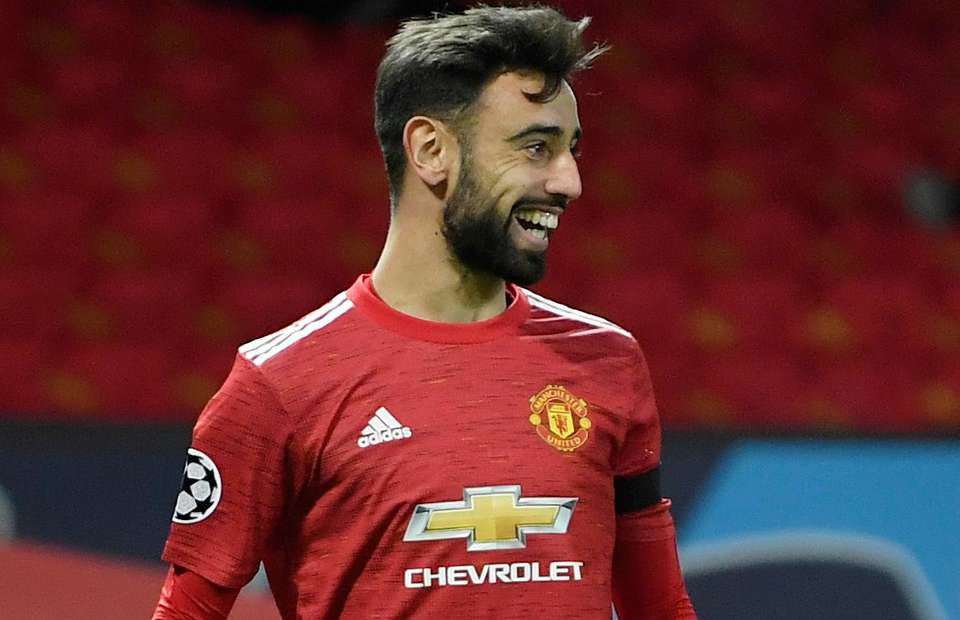 The three-time European Champions kicked off against surprise Turkish champions, Istanbul Basekhir at Old Trafford knowing their path to knockout stages was still in their hands. A surprise and emphatic defeat last time around against their opponents had attracted fierce criticism for Solskjaer and his squad and it was imperative for them to bounce back.

Bruno Fernandes has been a revelation since joining this United side and his rocket to give United the lead in the 6th minute was spectacular, to say the least. Such was the ferocity and the purity of the shot that even if the keeper had been able to get a hand on it, it may have been detrimental to his safety. And his second duly arrived as the Basekhir keeper, Gunok made a mess of a cross and the ball dropped kindly at the Portuguese’s feet.
Rashford’s pace was always a threat for the Turkish champions and having seen a goal disallowed earlier for offside, the English forward won a penalty 10 minutes from the end of the first half, having been bundled over in the penalty area as he headed towards the goal.

With a 3 goal lead going into the second half, it was a question of game management for the Red Devils as they looked to seal the result. Basekhir did threaten in the second half and De Gea had to be alert at his near post as Edin Visca’s shot almost sneaked in. Visca would later rattle the crossbar as well but by then the result was never in doubt.Deniz Turuc’s free-kick may have caused a few flutters as he finally broke De Gea’s resistance and for a brief while after the goal, there was a spirit of defiance by the Turkish champions.United though kept their concentration and a flowing move in the stoppage time ensured that James got the fourth and final goal for United.

The scoreline could have been skewered further by United as Greenwood’s shot was thwarted, which was the last kick of the game. United now find themselves needing a solitary point from their last 2 games to ensure their qualification for the knockout stages while Basekhir will have to win their remaining games and hope other results go their way if they are to make it out of the group.

Meanwhile, an early Neymar penalty ensured that PSG kept their hopes alive of making it out of the Group Stages. A narrow win for the Paris based side meant that they currently lie in second place in their group ahead of the German side, RB Leipzig. In a match dominated by the Germans, the Ligue 1 champions held on for dear life for a win.  The French club came into this match aware of the fact that anything less than a win would end their chances of qualifying for the group stages.

An early penalty seemed to calm the nerves but thereafter it was the German side, who dominated possession and despite a barrage of shots they were unable to breach Keylor Navas in the PSG goal. Sabitzer having given away the penalty looked to make amends almost immediately. Thereafter, positive passages of play by the German side led to chances for Poulsen. Forsberg, who could have had a brace failed to hit the target and Navas was never seriously troubled. Tuchel though celebrated the win, safe in the knowledge that their fate now lies in their own hands 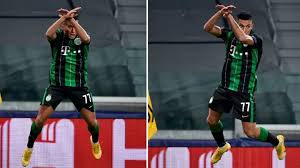 The Hungarian side also known as the Green Eagles arrived in Turin looking to make history and to become the first Hungarian team in 29 years to beat an Italian side. And for the first 35 minutes, they seemed to be on track having taken the lead through Uzuni. Ronaldo having scored at the weekend equalized with a low left-foot shot from outside the box and thereafter it was a game of heroic defending versus relentless attacking as the Hungarian side looked to steal a point of the reigning Serie A champions.

Juventus dominated proceedings as expected in the second half and struck the frame of the goal twice through shots from Morata and Betancur. Ultimately Alvaro Morata grabbed the winner in the 92nd minute as his downward header ensured Juventus’s progress to the knockout stages.

Barcelona travelled to Kyiv with a squad depleted by injuries with Koeman choosing to leave Messi and De Jong back home and to prevent further damage. The Dutchman drafted in Martin Braithwaite and Oscar Mingueza into the first team and the duo was handed European debuts on the night as Barcelona played in their all-black kit.

Despite the wholesome changes to Barcas lineup, Kyiv was unable to take advantage. While Kyiv, did threaten on the encounter it was not a memorable half of football. Things though changed for the better as the second half got underway. Seven minutes into the second half, the US International Sergio Dest got on the scoresheet as he took the ball in his stride having started the move. The move to alter the tempo had worked for Barca and on the bench, a pleased Koeman was grinning.

Space and time which most opponents loathe giving Barca were now available as Kyiv were put on the back foot. And soon enough Braithwaite was on the score sheet turning in a corner after Mingueza had flicked it on at the near post. And the 29-year-old Danish International’s making his debut in Europe didn’t have to wait long for his second one as he dispatched a penalty to give Barca a 3-0 lead. The Dane was pushed into the back in the earlier play by Kyiv defender, Popov and there wasn’t any doubt when the penalty was awarded.

The final goal of the game came for Antoine Griezmann as he capped off a wonderful display of possession football by Barcelona. Kyiv failed to clear their lines as they sought to play down the clock, but Barca was in no mood to let go. The Frenchman applied the finish to a Jordi Alba cross to seal Barca’s qualification to the knockout stages and to forget their domestic form temporarily.