Take it back to 2014 and UFC 178 when Conor McGregor was gearing up for his first-ever fight in Las Vegas against Dustin Poirier who had the most wins and finishes in the UFC Featherweight division. Two young and exciting fighters who were getting on each other’s nerves in the build-up, which resulted in a TKO victory for the Irishman in just less than two minutes.

Since then, both fighters have moved up in weight and have emerged as elite competitors in mixed martial arts, tasting gold along the way. Poirier became UFC Interim Lightweight champion in 2019 with a win over Max Holloway whilst McGregor became the first fighter in the company’s history to hold two belts in two weight divisions simultaneously in 2016. There’s no doubt that seven years on, the pair have improved as fighters and a fight again this Saturday at UFC 257 will showcase that difference. 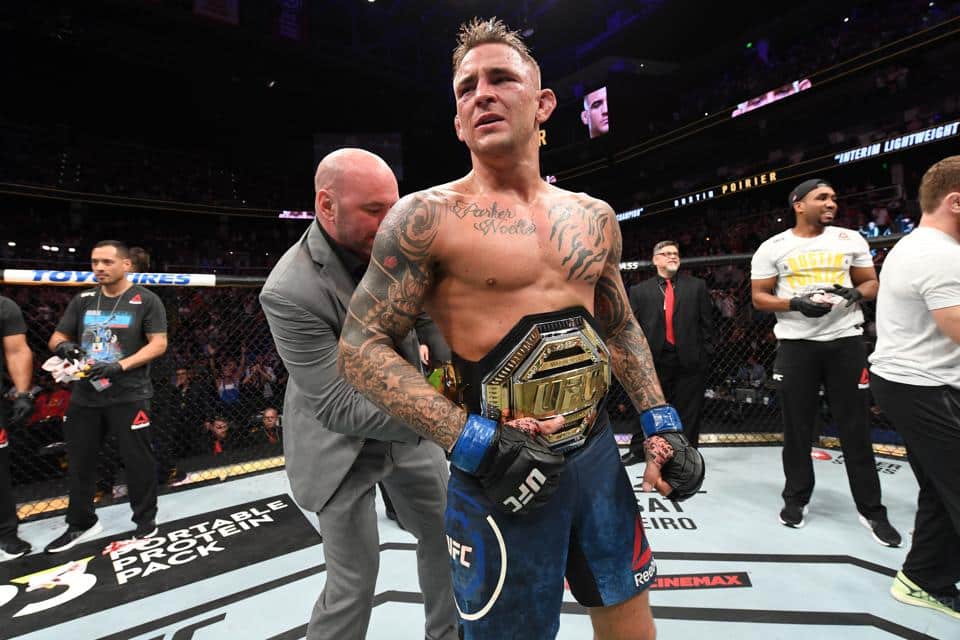 Dustin ‘The Diamond’ Poirier has a record of 10-2 since his move up to Lightweight after the first McGregor fight and will be hoping to earn undisputed gold by the end of the year. His hard-hitting and impressive durability are attributes that have kept him in fights and helped pick up wins over former champions in Eddie Alvarez, Anthony Pettis and Justin Gaethje.

Poirier’s punching power comes more from flurries and combinations that hurt opponents as we saw with the Alvarez and Gaethje bouts, which tend to come later in rounds when he finds his rhythm and fatigues the opposition, but can he replicate this against the elusive McGregor?

This leads on to the cardio that Poirier possesses, which could be used to his advantage. If it gets to the later rounds, he has shown the ability to step up and do the most damage in these areas of the contest to either grind out fights or look for a finish. This was clear to see in his last fight with Dan Hooker, where after losing the first two rounds he showed terrific endurance to end up winning the final three rounds. Critics have noticed that McGregor is susceptible to running out of gas in bouts, such as the first Nate Diaz fight and in his boxing bout with Floyd Mayweather, favouring the American in this area of his game.

It’s also no secret that Poirier has an impressive ground game and is no novice when taking the fight to the canvas. His last submission finish came against Pettis in 2017 but recorded multiple D’Arce chokes and armbars in his days as a Featherweight that will be useful if he needs to use his jiu-jitsu against McGregor. ‘The Notorious’ one has lost each of his four career MMA losses by submission, which could be targeted if Poirier is losing the fight on the feet early on. 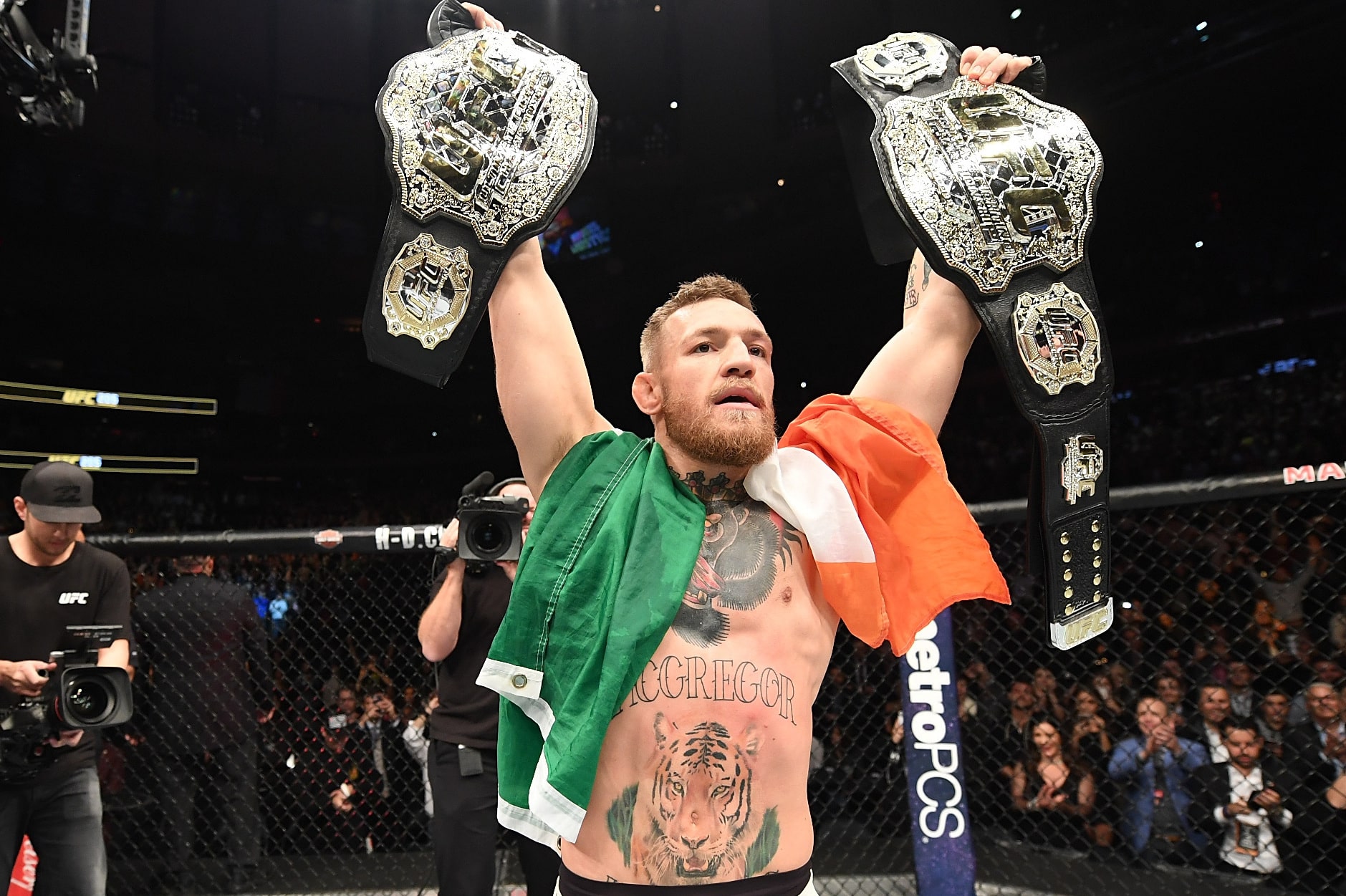 Conor McGregor has fought sporadically over the last few years but admits he is better than ever as he looks to reclaim his place at the top of the throne. His most powerful weapon has always been known as his left hand that has generated power to knock out the likes of Jose Aldo, Eddie Alvarez and Chad Mendes in his career. His phenomenal force is enough to stun opponents in the blink of an eye with timing and precision, which has made the Irishman so entertaining to watch throughout his career. He has already knocked out Poirier with his left hand in their previous contest, which will be in the back of their minds going into the second.

McGregor is also exciting to watch for his kickboxing skills that were again on display when the pair met in 2014. His spinning back kicks to the body were key to securing victories in the Poirier and Mendes fights, whilst his last contest against Donald Cerrone last January saw his display of head kicks which were the key to ending the fight in only 40 seconds. In the rematch with Diaz, his leg kicks were used to perfection to chop at the rest of the body before using his power to damage the head in the hope of gaining a KO/TKO stoppage.

With 19 of his 22 wins coming by way of knockout, McGregor will, of course, want to keep the rematch against Poirier on the feet and has shown development in his takedown defense. Poirier will have more experience with his skillset on the ground but getting there may prove difficult as we saw when McGregor fought Khabib Nurmagomedov. The current Lightweight champion struggled at times to get the Irishman on his back, which will have improved further over the last few years to ensure McGregor can finish his opponent head-on.

It is fair to say that both men have matured coming into the rematch and the respect for one another is much more refreshing to see. McGregor has also pledged to donate a portion of his fight purse to ‘The Good Fight Foundation’, a charity created by Poirier himself for underprivileged kids in his hometown of Louisiana.

For the fight itself, it seems that McGregor will be looking for the KO as quick as possible and look to close the distance from the first second. If Poirier can get through the first couple of rounds, the fight will favour him more and he can look to dictate where the fight will take place. One thing you can guarantee is that it will be a fight that UFC fans all over the world won’t want to miss. 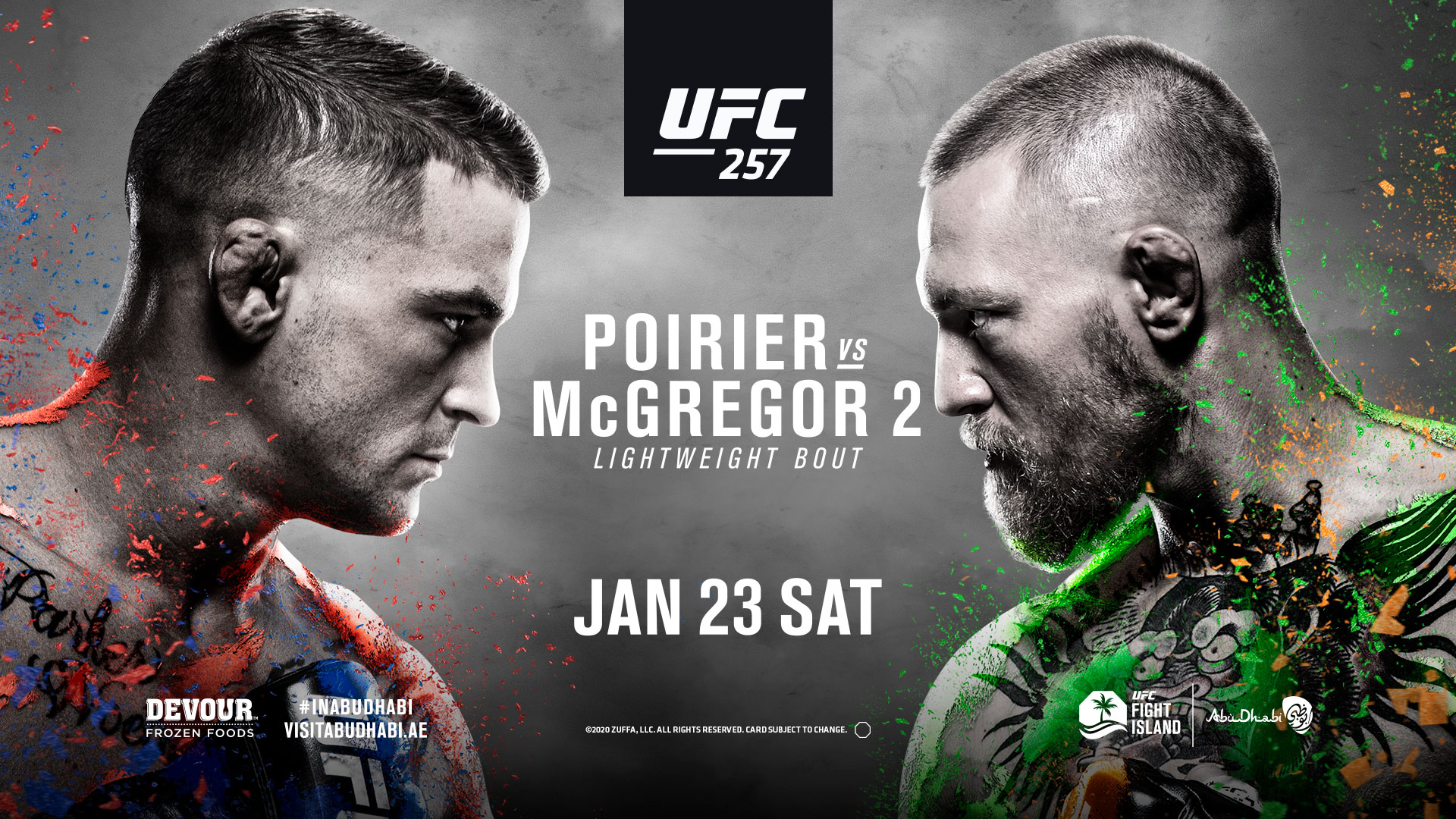