The Ultimate Fighting Championship is known and loved for taking professional mixed martial arts on tour. The sport’s most famous promotion, captained by Dana White, has appeared in several major nations, including the United States, United Kingdom, Canada, Australia and France.

UFC 267 is scheduled to take place at the Etihad Arena in Abu Dhabi, UAE, on 30 October 2021. An action-packed card featuring some of the promotion’s most exciting names and emerging talent will attract a capacity crowd at the 18,000 seater stadium, with millions more watching the fights live on television and live streaming apps.

The fight card consists of six bouts with a supporting preliminary card boasting eight other contests from a range of weight categories, including heavyweight, welterweight and featherweight. Followers can look forward to two title fights as Jan Blachowicz takes on Glover Teixeira at light heavyweight, and Petr Yan enters the octagon to settle a score with long-term rival Cory Sandhagen.

The main event pushed back

The reason this card features a title fight doubleheader is that Blachowicz v Teixeira was originally scheduled for UFC 266 but was pushed back by one show. Fight fans were bitterly disappointed at the time, but this one will be worth the wait, and those extra few weeks have helped build tension and ramp up the excitement. That hasn’t just affected the supporters but also the two fighters who now can’t wait to get into the octagon and finally get down to business. This promises to be a pulsating bout settled against an electric atmosphere with the stadium in full voice.

Jan is the current UFC light heavyweight champion and former KSW ruler. Having worked tirelessly to win the belt, he now hopes to see off all challengers and cement his legacy as one of the division’s top champions. He is already a famous and adored champion, having been involved in some memorable contests, but if he really wants to go down as one of the all-time greats, he knows he must continue his winning run. He must continue it at the expense of Teixeira, who arrives with his own ambitions.

Challenging for the title is nothing new to Glover. He has been here before only to come up short and miss out on the glory. How will he respond to that? Will Teixeira become just another bridesmaid of the sport, never the bride? The best man but never the groom? Only he can answer that, but one thing that can be said for Glover is he’ll never stop trying. He has taken defeat on the chin, cleaned himself off and dived back in the deep end.

He would have learned some harsh lessons from the past but is a talented enough fighter and smart enough man to build on those lessons, using them to improve his game, sharpen his skills and be ready when the call comes again. The fact that challenging for the title is no longer a novelty to the 41-year-old Brazilian will allow him to get right down to business. He’s talented, experienced and hungry. Everything the UFC is looking for in a challenge, and the promotion knows they’ll get value for money from Glover as he always comes to fight.

Those buying tickets or coughing up the pay-per-view cash are also confident they are doing so to witness a real, honest and unreliable contest. This is no mismatch, and if the champion thinks anything different, he could be made to pay a hefty price. He could make the journey home without his prize possession.

Get involved in the action

Fight fans can get involved in the action thanks to the top online betting apps. There’s no need to go through a fight training camp or purchase tickets and flights to the UAE, either. It can all be done from the comfort of your own home by placing bets on the top fighters and the outcome of your favourite bouts.

The leading sportsbooks allow customers to gamble on the winner of each bout shown live on television, and there are also dozens of special markets. These include winning round, total rounds over/under and method of victory. With the latter, you are challenged to predict the fight winner and how they will achieve the result – on points, by submission or knockout. The odds offered are well worth winning. 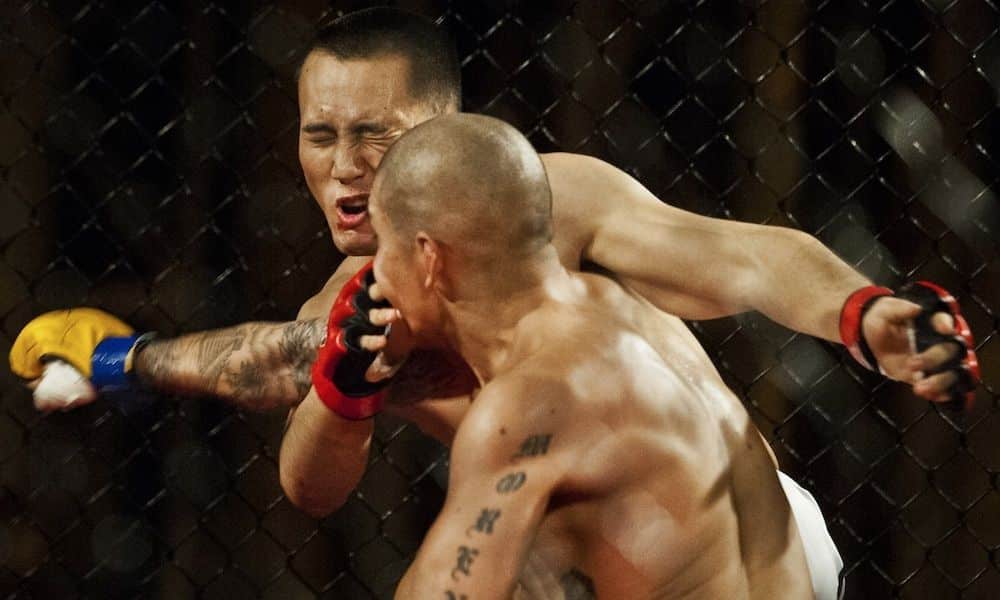