With Steve Bruce getting axed by the new owners, the search is on for the next man to lead the Magpies into the New era. World in Sport looks at the top five candidates to lead The Magpies fight for relegation.

The ex-Bournemouth boss is currently the leading candidate for the job. Having been promoted to the Premier League in 2014, Howe managed to keep the Cherries in the top-flight for five consecutive seasons. During his time at the Vitality Stadium, they proved to be a tough nut to crack at home, especially in their first two to three season.

He had a particularly good relationship with Callum Wilson when the Magpies’ centre forward was at the club during 2014-20. Wilson still remains second on the list of the Cherries’ all-time top goal scorers. Should the new owners go with the 43-year old, it would be fascinating to see how it changes the mindset of the striker in terms of what he does on the pitch.

If the new owners are looking for a foreign approach, the former AS Roma boss could be a potential option for them to look at. The 48-year old has plenty of experience managing in European football. He won the Portuguese Cup with Braga in 2016 as well as helping them secure Champions League qualification.

He also won a league and cup double for Shakhtar Donetsk in 2016-17 and received the award for the Ukrainian League’s best coach. Given the fact that the club has generally gone for English managers with the exception of Rafael Benitez, this would be a surprising choice for the owners to pick.

The Swiss boss is amongst the leading candidates to take over the role at St James’ Park. Favre was sacked by German giants Borussia Dortmund in December 2020 following a poor run of results. He took charge of the German side in May 2018, where he won the German Super Cup, as well as becoming the first manager to stay unbeaten in their first 15 games.

The 63-year old’s style of play may bring some excitement to the fans as his tactics are more on the front foot, dynamic, and allow the team to play at a quick tempo. Given the position the Magpies are currently in, this may consider being a risky move as the Magpies have the worst defensive record in the league for this season.

Nine months after getting the boot from Stamford Bridge, the Chelsea legend is still looking for his next job. His first job as a manager was at Derby County in 2018/19. Even though he led them to the Championship final, he took the offer to manage his loyal club, Chelsea.

In his first season as Blues boss, he led the team to an FA Cup final as well Champions League qualification. However, in his second season, after spending big in the summer, things started to go pear-shaped for the 43-year old. The Blues went on a run of poor results, particularly against the top six, which ultimately ended his reign at the club. Since then, the former England midfielder has been searching for his next job. Will the new owners be tempted to put him in the manager’s chair?

Belgium’s head coach is fifth in line to be Magpies boss. The Spaniard has previously managed Everton and Wigan Athletic in the League. He also led the Latics to an FA Cup triumph in 2013, where they stunned Roberto Mancini’s Manchester City following a 1-0 victory in the final thanks to a late goal from Ben Watson.

Martinez also took charge of Everton for three seasons, guiding them to an FA Cup and League Cup semi-final in 2016. The Toffees also qualified for the Europa League in that same season but were knocked out in the Last 16 by Dynamo Kiev.

Teams under Martinez are generally possession-based and like to build up play. Whether this would suit the players and fans is an interesting matter. Will the new owners be tempted to go in that direction considering the team’s frailties at the back?

So, these are the top five candidates for the job. Who will the Magpies choose as the new boss? 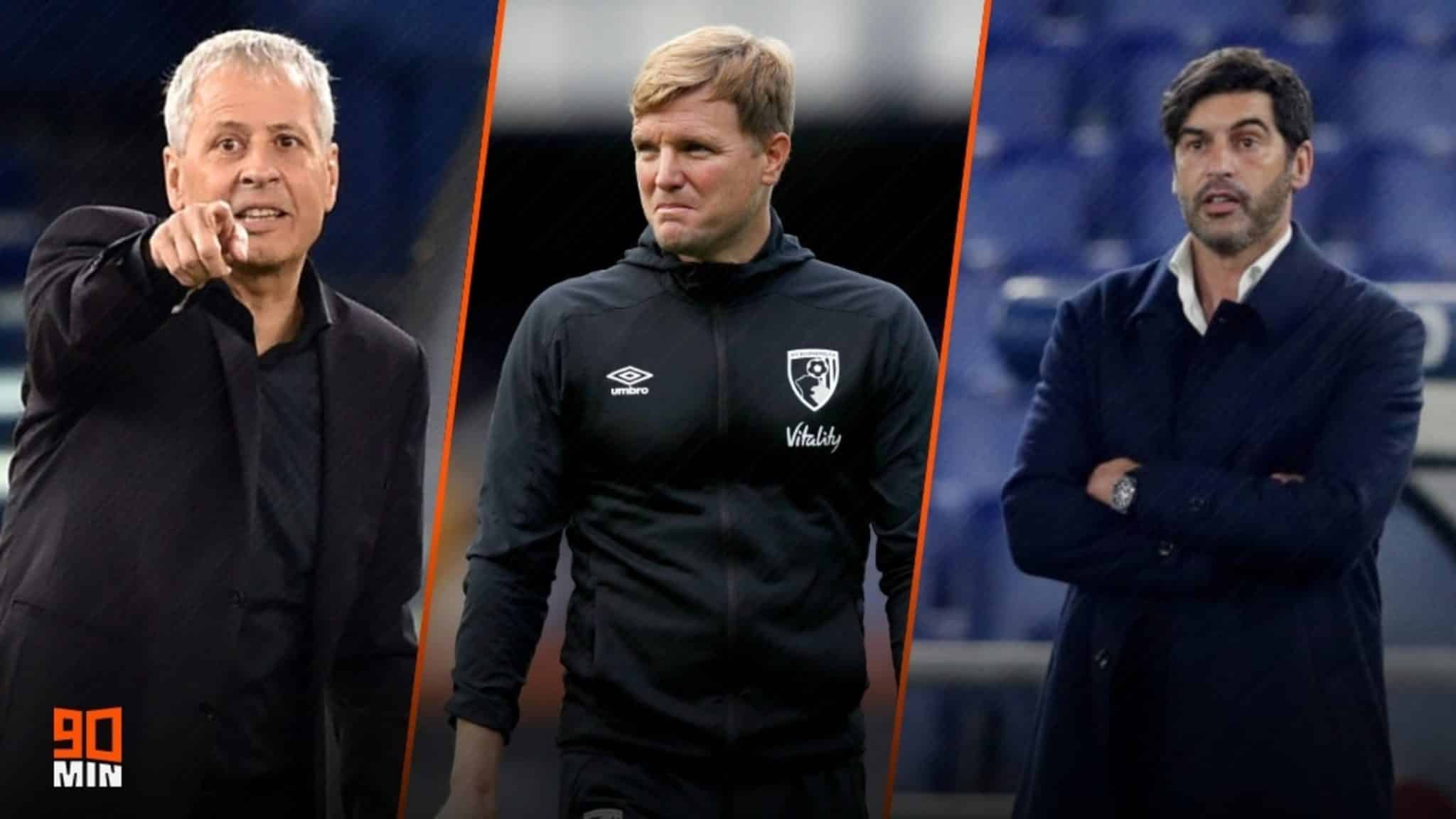