Numerous players are reportedly set to leave Lyon after the director of sport – Juninho – decided to target fixing the squad’s attitude problem, according to French radio station RMC Sport.

Certain Lyon players have been allegedly singled out after Lyon lost 3-0 to Angers at the weekend. At the forefront of names included in the squad clear out is midfielder Houssem Aouar, who was attracting intense interest from Arsenal and two other “big clubs” last year.

Arsenal was locked in negotiations with the French side for the then 22-year-old due to the Gunners refusing to meet the reported £55 million price tag. However, Aouar’s valuation has since dropped as a result of the chaos surrounding the Ligue 1 and 2 TV rights and now Lyon’s willingness to sell.

In addition to Aouar, Brazilian defender Marcelo is also rumoured to leave. He was caught smiling in the dressing room after the defeat and he was allegedly involved in “inappropriate behaviour” towards winger Maxwel Cornet, who was sent off in the match. RMC Sport believes Marcelo’s contract is due to be terminated.

If the report is determined to hold weight, Lyon faces a nightmare in extracting value for money for the players they wish to move on.

The COVID-19 pandemic has been particularly hard on Ligue 1 clubs. Broadcaster Mediapro originally agreed to pay €3.25 billion across four seasons. However, they failed to comply within the first four months of the deal.

This caused a series of events that resulted in Amazon picking up the majority of rights at a discounted price. For the same number of games, Amazon will pay €250 million a year, whereas it would have cost Mediapro €780 million.

Consequently, it led to legal action from French broadcaster Canal+ as they believed they were blind-sighted by the Ligue de Football Professionnel – France’s football governing body.

Before the Mediapro TV deal collapsed, Lyon was already swinging towards major losses. Their 2019/20 accounts swung from an €8 million pre-tax profit to a €36 million loss. Particularly, financial expert Swiss Ramble reported that Lyon’s operating loss for the same year was €113 million, with only PSG and Monaco worse off.

Long story short, the pandemic decimated Ligue 1’s finances. One financial adviser to the French clubs told The Athletic the league was in “fire-sale territory”.

Surprisingly, the anticipated flood of players to leave Ligue 1 has not come and just two weeks remain of the summer transfer window.

Now there is a lingering shadow over Lyon over how they can be financially successful in these deals if the potential sales go through.

If their desperation to sell especially extends beyond their accounts, they will struggle to find an offer that would meet their previous valuations. They may be forced to sell at special discounted prices.

If reports are believed to be true, Houssem Aouar’s price had already dropped by over half before this incident. Also, crucially he has two years left on his current contract. Lyon will need to sell now if they want to get more value for the 23-year-old.

Likewise, Cornet’s, Cherki’s and Mendes’ contracts expire in 2023. Slimani differentiates as his deal ends next summer.

For the final weeks of the transfer window, Lyon will likely be a part of the European transfer drama if Juninho follows through with his alleged threats. If it turns out that way, a new-look Lyon is expected and European clubs will be able to pry some of their valuable assets away – especially a certain Houssem Aouar. 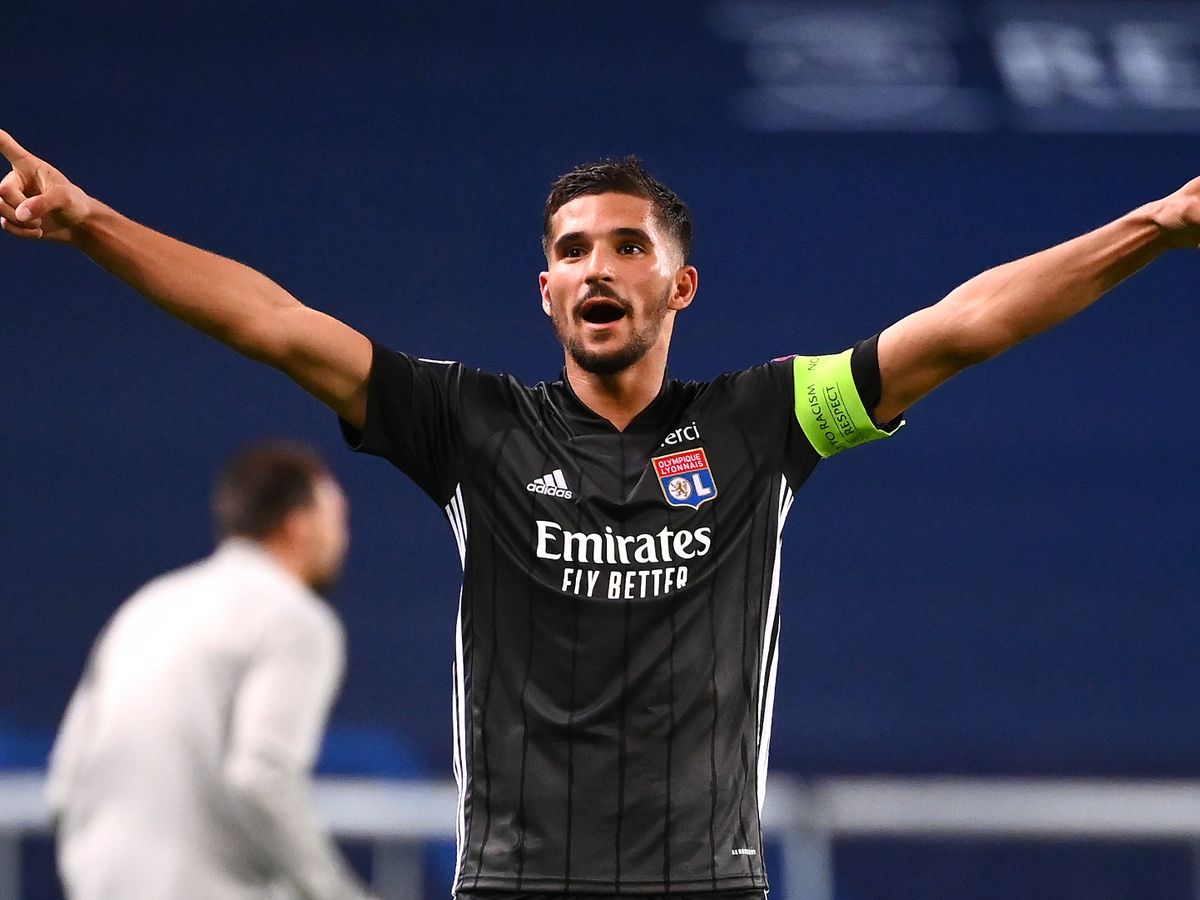