It doesn’t happen often that you win a Grand Prix and you still don’t have a drive for next year. That is the predicament that Sergio Perez faces right now as he searches for options and is facing what could be the last Formula One race of his career.

F1 experts and fans have been clamoring in support of Perez getting Alex Albon’s seat at Red Bull as the Thai racer has not been up to the mark in his first full season at Red Bull and has been facing constant speculation over his future with the drinks company.

Red Bull has revealed that they are considering options that are present in the market right now and that does include Sergio Perez and Nico Hulkenberg (another driver who should arguably be present on the grid) but no decision has been made. Red Bull has in fact not ruled out the possibility of continuing with Alex Albon for next year if they feel his performance does improve.

With Sergio Perez winning the Sakhir Grand Prix in a Racing Point while Albon scampered home in 6th in a Red Bull the questions were raised once again about the performance of the Red Bull driver and how despite winning a Grand Prix Sergio Perez might not be able to secure a seat in Formula One for next season.

Putting everything aside, in my view, I don’t see Red Bull signing Sergio Perez to drive alongside Max Verstappen for the 2021 season. Although an unpopular opinion I do see the decision for the Red Bull seat coming down to either Alex Albon or Nico Hulkenberg.

Sergio Perez is not easy to manage

It’s not something of a permanent fixture Sergio Perez often but throughout his career, there have been occasions where Perez has been under the radar for not listening to his team and sometimes acting at the detriment of his own teammate. Be it during his stint with McLaren when he had one too many contacts with Jenson Button or when he had Esteban Ocon as his teammate.

The duo of Ocon and Perez famously crashed in Belgian GP 2017 when Sergio Perez almost turned into the youngster. This was stemmed from the fact that Perez was asked to move over for Ocon in Canadian GP that year and he had failed to do so which did arguably cost the team a podium.

Whenever Sergio Perez has had to do something for the greater good of the team and keep his own interests aside he has failed to do so. The reason why these cases have been few and far between is that his teammates haven’t been as high profile or much quicker than him. Button and Ocon are rare examples during his career but there hasn’t been much else.

At Red Bull, Perez will be up against arguably the biggest talent of this generation in Max Verstappen and there could be instances where he would need to give way to Max or put the team’s interests above his. Looking at Perez’s career, that’s something that has seldom worked and Red Bull could find themselves in a tough spot in that situation.

Sergio Perez in a Red Bull could cause unsolicited friction

What Red Bull would sit down and try to analyze when picking a driver is not only how fast the driver is. They will also look at how he fits within the team environment. Looking at the options in hand, Is Perez the best driver available?

It would be hard to compare him and Hulkenberg as both have done an admirable job whenever they had a chance. But the second question and arguably the more important one that they would need answers to is how well Perez would fit in the team as compared to a Nico Hulkenberg or Alex Albon.

Will Perez be happy to throw away a podium if that helps Verstappen’s chances of winning the Championship?

Will he be fine with Max playing the lead role while he plays the supporting role?

How well would he get on with Max? Throughout his career whenever something like this has happened, Perez has looked to serve his own interests instead of the team. This could lead to a hostile environment within the team as tempers could flare-up between the two drivers and the team ends up spending its resources on placating the situation rather than fighting for the Championship.

So, yes, although Perez has put together a great season and in terms of driving skills alone he should be driving the Red Bull next year, it’s highly unlikely that Red Bull would go for Perez. 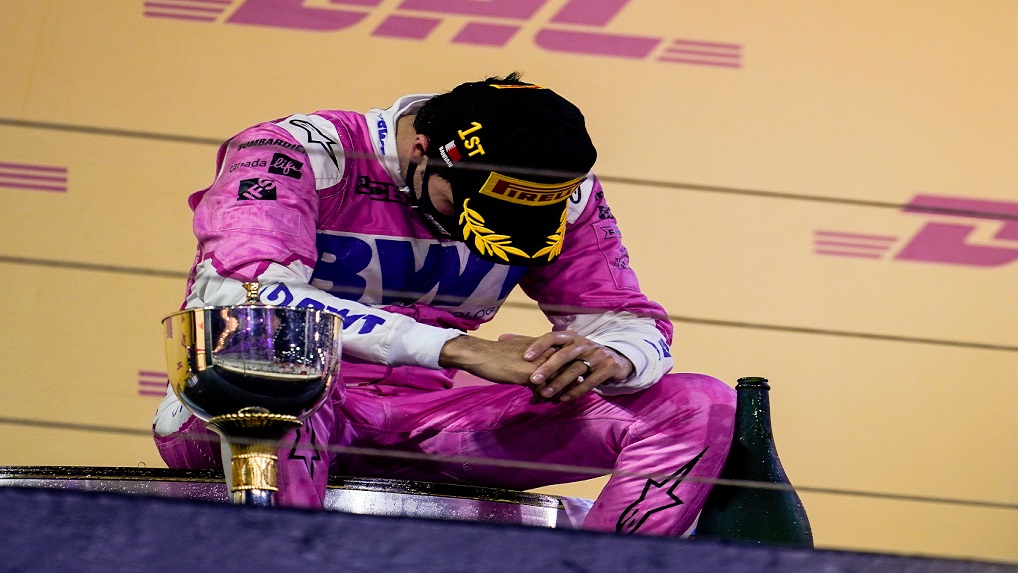