An astounding morning of sevens action comprised a dogged GB sevens display to overturn a 21-point deficit, to defeat Mike Friday’s USA and against all odds, 6-man Argentina stun South Africa. New Zealand and Fiji cruise through to the semis.

The USA flew out of the traps, scoring three, converted tries in quick succession, Team GB had been somewhat hampered by the premature departure of captain and leader, Tom Mitchell who picked up a knock just after kick-off. Early in the second half, Great Britain’s semi-final aspirations received a helping hand, when Steven Tomasin was sin-binned just five minutes from time.

Yet, it was tries from Ollie Lindsay-Hague, Rob Harris, Alex Davis and Dan Norton that saw Team GB mount an incredible comeback, that secures a place in the Olympic semi-finals against New Zealand. Regardless of the outcome, it now means GB will be in with a shot at a medal, and a position on the podium. Englishman, Harry Glover was once again, instrumental in GB’s unrelenting fight back, and no doubt will be paramount in how far the side will go.

Despite a phenomenal display by Team GB, it was Argentina who stole the headlines with their staggering win over South Africa. After just three minutes played, Gatson Revol was controversially sent-off after a high-tackle, meaning the Puma’s had to play over 11-minutes with 6-men. However, it was Argentina who struck again, with a fabulous chip and chase from talisman Marcos Moneta to extend the South American’s lead.

The Springboks clawed themselves back into the tie, and with 30-seconds left on the clock were awarded a penalty try, after Lautaro Bazan purposefully intervened with play- which saw him sin-binned for the remaining seconds, leaving Argentina with an unbelievable 5 players left on the pitch. In spite of the uphill task, Argentina clung on to record a historic quarter-final victory, and a spot in the Tokyo 2020 semi-finals, where they will face current Olympic Gold-medalists, Fiji.

A rampant Fijian side brushed past Australia, crossing the whitewash three times with no reply from the Wallabees. After a comparatively slow start to the tournament, Fiji seem to have located their groove at just the right time, having emphatically beaten Team GB in their final group game, and now having cemented a position in the semi-finals. Their clash with a buoyant Argentina is shaping up to be a mouthwatering affair.

Having topped their group with relative ease, New Zealand made short work of an ever-improving Canada side. The Kiwis put the game to bed within the first seven minutes with tries from Andrew Knewstubb and Scott Curry (2). A semi-final with Great Britain is poised to be a much tighter affair, with the New Zealanders seeking to improve on the disappointments of their campaign at the Rio Olympics in 2016. While Team GB will be looking to go one better after their Gold-medal final defeat to Fiji last time out.

Semi-Finals and Finals to be played tomorrow, 28th July: 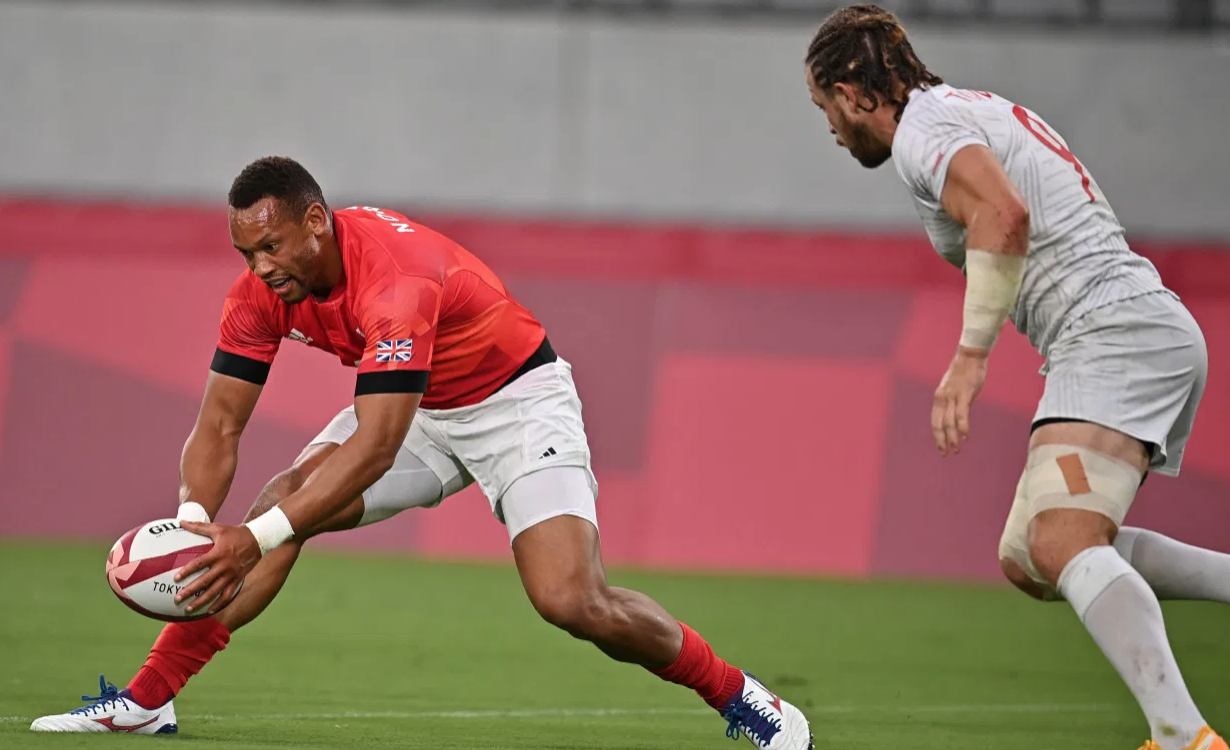