Real Madrid star defender Raphael Varane is said to be welcoming a premier league challenge with Manchester United, the club in talks with him for a potential transfer to Old Trafford for a fee of around 50 million euros with addons as part of the negotiations according to the Italian Journalist Fabrizio Romano. The four-time champions league and a world cup winner will be signing a 4-year deal with an option to extend it to the 5 years.

He is expected to fly to England this week for medicals at Old Trafford and will be wearing the Red Devil’s shirt in a matter of days. He will not be breaking his relationship with Real Madrid and will train with the team until the deal is officially completed.

Raphael Varane is a world-class defender who is fast, agile and excellent with the ball at his feet. He is comfortable playing on both the left and right side of the defence and is nearly unbeatable in aerial and ground duels. His passing game is top notch with him completing 51 passes per game with a pass accuracy of 90%. His long passes are also accurate as he played 3.6 long passes per game with a 60 % pass accuracy. His high anticipation and game sense was also shown by his 1.2 interceptions per game and 3.5 clearances per game in La Liga last season.

At Real Madrid, he played alongside the Real Madrid legend Sergio Ramos, who has now signed for Paris-Saint Germain on a free transfer. Sergio Ramos is a very aggressive defender who is always challenging for aerial and ground duels by moving out of the defensive line, Raphael Varane had the duty to cover for him using his pace, agility and anticipation to pick up the loose balls and sweep behind the defensive line.

Stats were taken from sofascore.com.

What will he bring to Manchester United?

Raphael Varane will complement Harry Maguire is every way possible. Harry Maguire’s playstyle is somewhat similar to Sergio Ramos as he too likes to be aggressive and move out of the defensive line. It is a well-known fact now that Harry Maguire’s only weakness is his pace and he needs a partner who has high pace, agility and anticipation to sweep up behind him. Sweden international Victor Lindelof was the man who was given this task but he simply was not good enough and therefore the Red Devil’s defence looked dodgy.

But Raphael Varane ticks all the required boxes to be world-class to partner Harry Maguire in Manchester United’s defence. His pace, agility and anticipation will help him cover for Harry Maguire when he will bring the ball out of defence as he usually do as he is used to doing alongside Sergio Ramos at Real Madrid. Plus, his ball-playing abilities will help Ole Gunnar Solskjær’s side to keep possession and his accurate long passes will further add more dynamism to Manchester United’s attack.

Check out How Manuel Locatelli can transform Juventus? 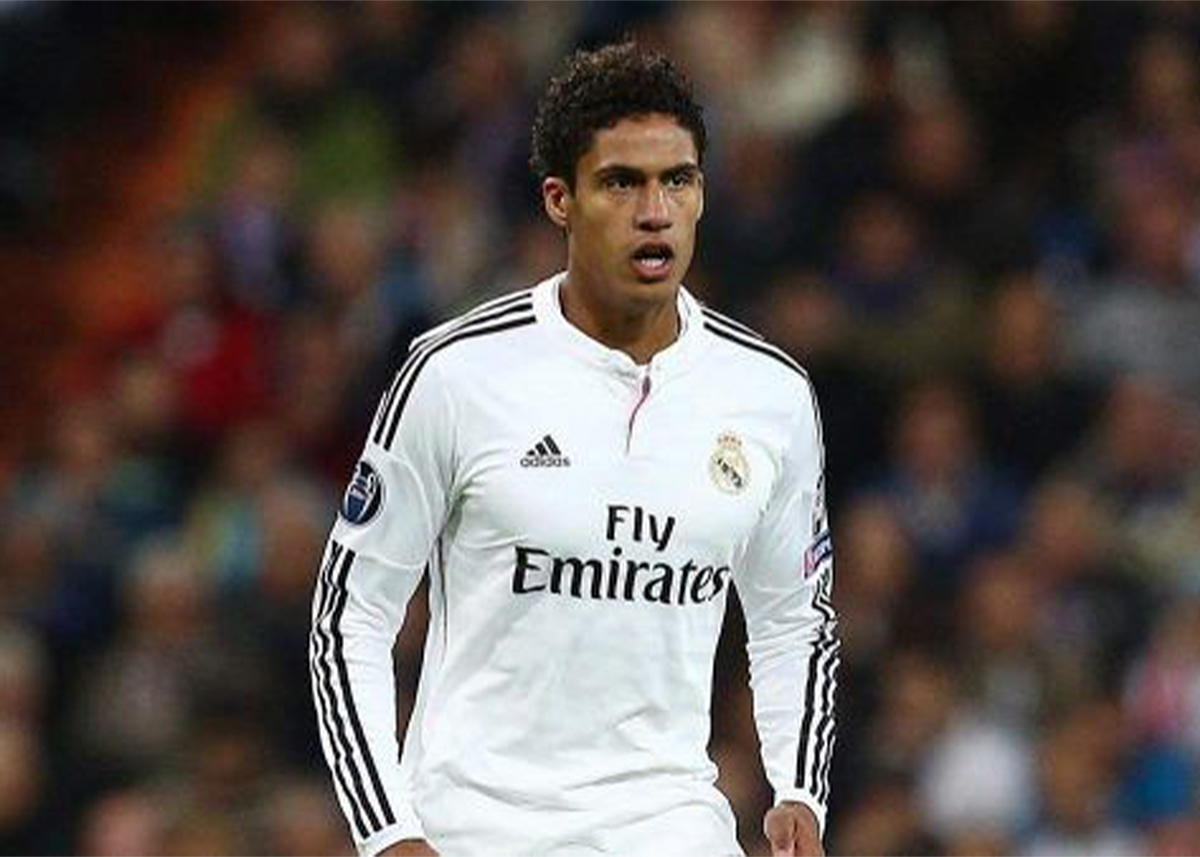