Aston Martin have confirmed that 4-time world champion Sebastian Vettel will return for next week’s Australian Grand Prix, having recovered from COVID-19.

The German has missed the opening two rounds of the season in Bahrain and Saudi Arabia, with reserve driver Nico Hulkenberg filling his seat. It was the first two races that Vettel had missed since his F1 debut in 2007.

Hulkenberg achieved a best finish of 12th in his two races, and will now return to his reserve driver role.

Aston Martin posted on Twitter: “We are pleased to confirm that Sebastian Vettel is now fit to race and will therefore line up alongside Lance Stroll in Melbourne to kick off his 2022 F1 season.”

Aston Martin have failed to score in the opening two rounds of the season, and currently sit 9th in the Constructor’s Championship, only ahead of Williams.

The Australian Grand Prix is returning for the first time since 2019, having been cancelled for each of the past two years due to the coronavirus pandemic. The circuit has had layout changes since F1’s last visit, with the track being opened up with the aim of improving overtaking.

ALSO READ:  What Is Really Going On At McLaren? 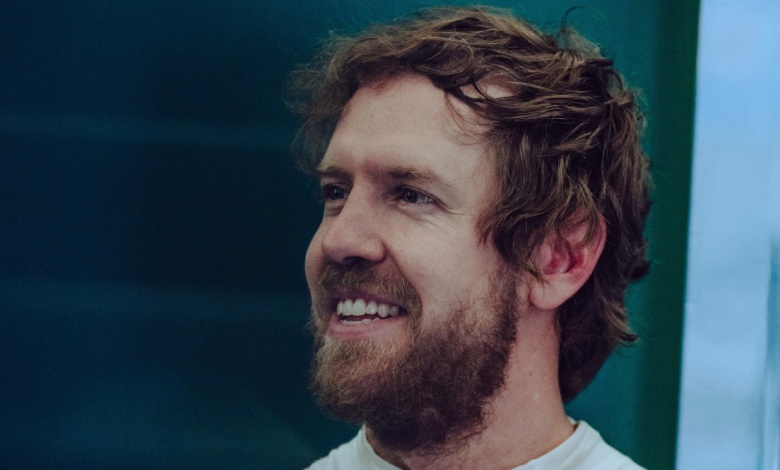