Even though there is still one month left in the Championship season, many clubs will be looking ahead to the summer transfer market.

Despite the fact that many teams are unsure which league they will play in next season, it will not stop them trying to nab a bargain in the free agent market.

With this in mind, we take a look at five Championship players who are out of contract in the summer.

England goalkeeper Sam Johnstone was the subject of much interest last summer but he ended up sticking with recently-relegated West Brom. Many thought the Baggies would seal an instant return to the top flight but they’re down in 12th and look a long way off the play-offs. Johnstone will be eager to get back to the Premier League to boost his England chances ahead of the World Cup at the end of the year.

Jed Wallace has been a superb servant for many years at this level, but the Millwall man’s current deal has just months to run. He has been at the club since 2016 and has appeared in over 200 games. Wallace is enjoying a fine season and has chipped in with nine assists this season – only five players in the division have more. Many clubs will be keen for his signature and at the age of 28 he still has many years ahead of him.

Another valuable midfielder nearing the end of his current deal is Reading’s John Swift. The 26-year-old who was from the Chelsea youth academy is joint-top in the assists chart with an impressive 13 so far. His 11 goals this season is also a career best and to do it in a struggling Royals’ side means he is almost certain to attract plenty of admirers.

The 19-year-old playmaker is nearing the end of his current contract at Fulham. The talented youngster came mightily close to joining Liverpool in the January window but it collapsed at the eleventh hour on deadline day. The Reds are expected to sign the youngster in the summer.

As he is under the age of 24, Premier League rules state that Liverpool would be required to pay compensation to the Cottagers if they sign him at the end of his contract but that is expected to be a fraction of what Fulham could have requested in January.

Ben Brereton Diaz is arguably one of the hottest properties in the Championship, however his deal with Blackburn is close to expiring. But crucially Rovers have an option to extend it by only an extra year. It effectively means they can drive a harder bargain for a player who has 20 goals this season, rather than lose him for free. 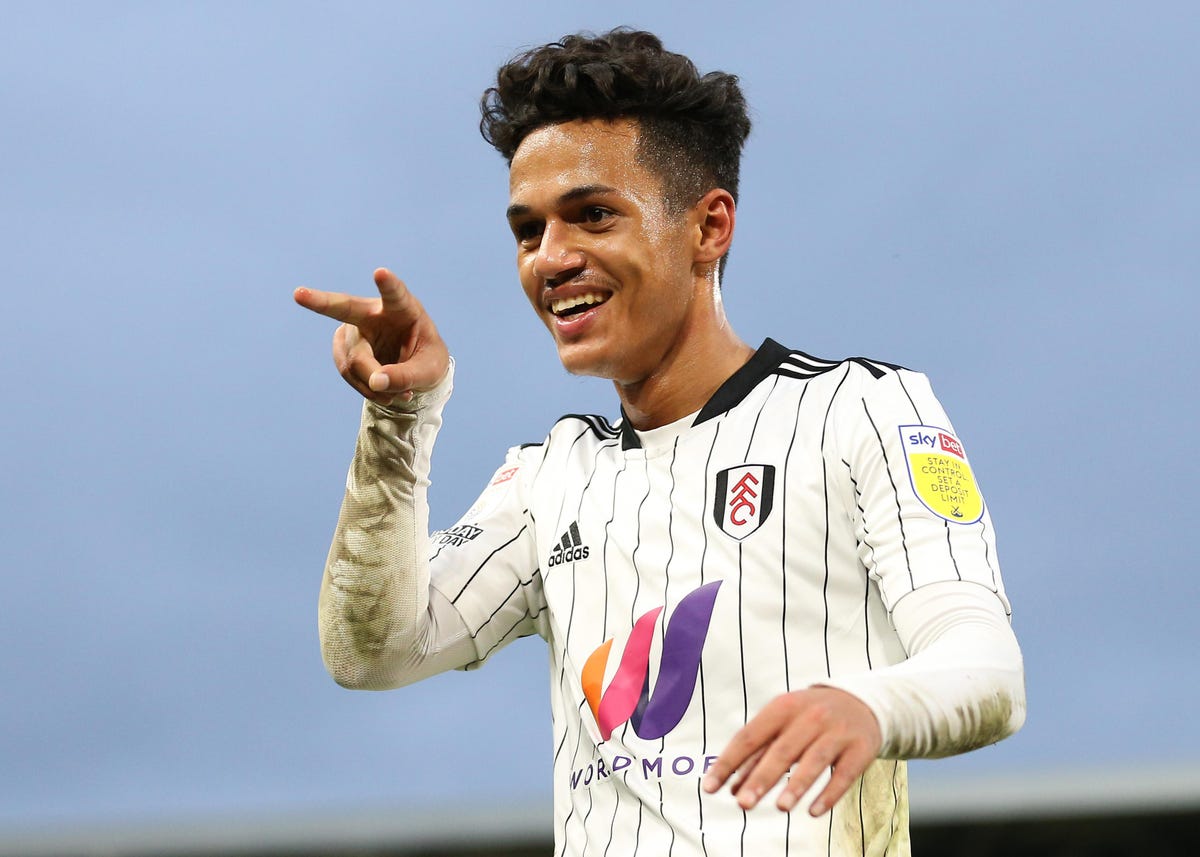