English rugby union is in difficulty with Wasps and Worcester Warriors facing financial collapse. While the 2023 Gallagher Premiership kicked off on 10 September, many fans are now questioning the future of their beloved clubs.

Trouble began for Wasps in May 2022, when the club was due to repay £35m to bondholders after taking a loan to relocate the team to the Midlands in 2014. The club was reported to be seeking to refinance but filed a notice to appoint administrators on 21 September 2022.

In a statement, Wasps Holdings Limited claimed to have acted in the club’s best interests:
“This measure does not mean the business is in administration but provides a crucial period of grace to continue negotiations with a number of interested parties to secure the long-term future of the group.

“These negotiations have been going on for some time, are in advanced stages and we are hopeful of securing a deal.”

Although the club is confident about negotiations, the Wasps remain in a precarious position. Failure to secure finance could lead to relegation from the Premiership and the Rugby Football Union has confirmed that discussions are urgent and ongoing.

While there may be some hope for the Wasps, the Worcester Warriors predicament is bleak. The club currently hold debts of more than £25m and despite speculation that a deal was about to be closed, the Warriors went into administration on 26 September 2022. As a result, Worcester has been suspended by the Rugby Football Union and relegated from the Premiership.

The club released a statement confirming the club’s position:

“As negotiations with possible investors have still not led to critically-needed funding, the administration is seen as the best solution to safeguard the interests of the business and ensure the best chances of a solution that saves the club.

“It is hoped that this course of action will help to bring forward interested purchasers who may be able to preserve the club.”

You can read the full statement here.

Many fans are clinging to this note of optimism which has been fuelled by the announcement that Jim O’Toole, the club’s former chief executive, is prepared to pay £17.5m to take over the club.

This news about Wasps and Worcester Warriors comes just three weeks into the 2022/23 Premiership, with this uncertainty leading to speculation on rugby union fansites about its future. The pandemic and the ongoing cost of living crisis have impacted many clubs and some are now calling for an overhaul of the sector’s financial model. 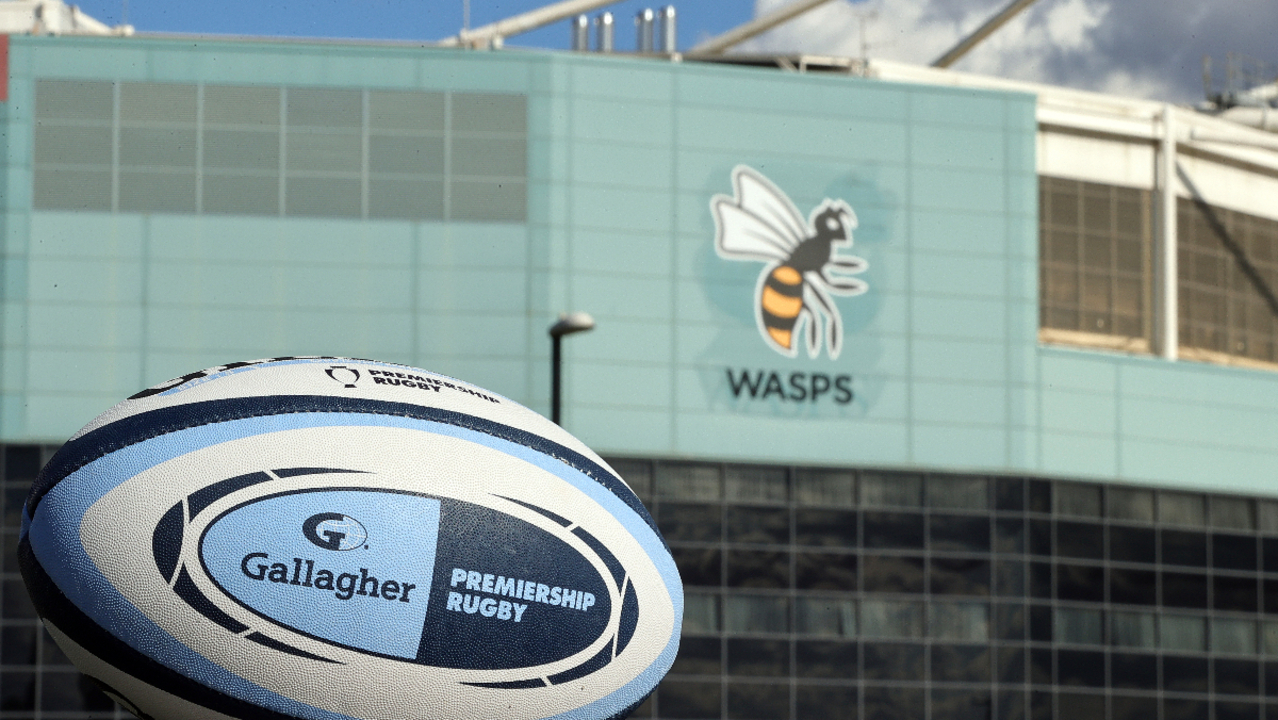