More of golf’s high-profile stars return to action this week in the Shriners Children’s Open at TPC Summerlin, Las Vegas.

The defending champion himself is coming off the back of finishing 2nd at Eastlake behind Rory McIlroy and winning 2.5 points for the Internationals at the Presidents Cup but hasn’t won since his last appearance at this set-up just over a year ago.

For someone as talented in all aspects of the game, the big-hitting Korean will be hoping to change that by adding a third career title after the 72nd hole on Sunday.

This year’s edition will also be viewed as an opportunity for the PGA Tour’s newest stars to hit the ground running, including golf’s freshest fan-favourite; [Joohyung] Tom Kim.

Kim became a major talking point at Quail Hollow a fortnight ago for his passionate fist pumping and eye-catching iron-play, as the 20-year-old will look to continue his rich vain of form which has already seen him win once already in his maiden season.

Other Internationals’ teeing it up this week that featured at Quail Hollow include the likes of Cameron Davis, K.H. Lee, Si-Woo Kim, Taylor Pendrith, Mito Pereira and Christiaan Bezuidenhout, with the latter three trying to win on tour for the first time.

Also returning to action this week is high-flying Max Homa.

The 31-year-old enjoyed winning 4-out-of-4 points on his Presidents Cup debut for Team USA in Charlotte a few weeks ago after defending his Fortinet Championship the week prior, as well as expecting his first child with wife Lacey.

The image below probably best describes how content the 5-time tour winner feels at this point in his young career:

Going off current form, there is no reason why the man from Burbank, California can’t add another win to his already impressive career tally.

On the other hand, Patrick Cantlay needs no introduction to TPC Summerlin, boasting an exceptionally consistent record around this course.

The 2021 FedEx champion is the clear betting favourite with all UK bookmaker sites, with prices being cut as short as 6/1 in some places, which suggests that there can be no surprises to see ‘Patty Ice’ lifting yet another PGA title come Sunday night.

Despite some household names competing this week, there are a few potential outsiders that would not come as a shock should they find themselves in the winners’ enclosure come Sunday evening.

Another Korean to note is the boastful Si-Woo Kim, who also showcased his golfing pedigree at Quail Hollow.

The youngest ever Players Champion put Justin Thomas to the sword during Sunday singles a few weeks ago and should be brimming with confidence after finishing as the International team’s top point scorer.

Another who seems destined for their first win on tour is Davis Riley, who has been flirting with the prospect of winning ever since he made his debut in August of last year.

ALSO READ:  Americans lift ninth successive Presidents Cup after holding off the weekend rally from Internationals to win by five

The 25-year-old has accumulated 6 top 10 finishes in his short career and looks to be only a matter of time before he breaks his maiden duck.

Other names to keep an eye on this week include the up-and-coming Aaron Wise, rookie Taylor Montgomery and the ever-reliable Tom Hoge, only to name a few.

Another name to look out for is none other than former world number four Rickie Fowler, who has managed to find some stable form after a frustrating period in his career.

The former star has been all-at-sea over the past few years, but his T6 finish at the Fortinet Championship a few weeks ago could potentially be a hint of good things to come for the 33-year-old.

It’s all to play for in Vegas this week, let’s hope for another nail-biting shootout for golf fans to feast on! 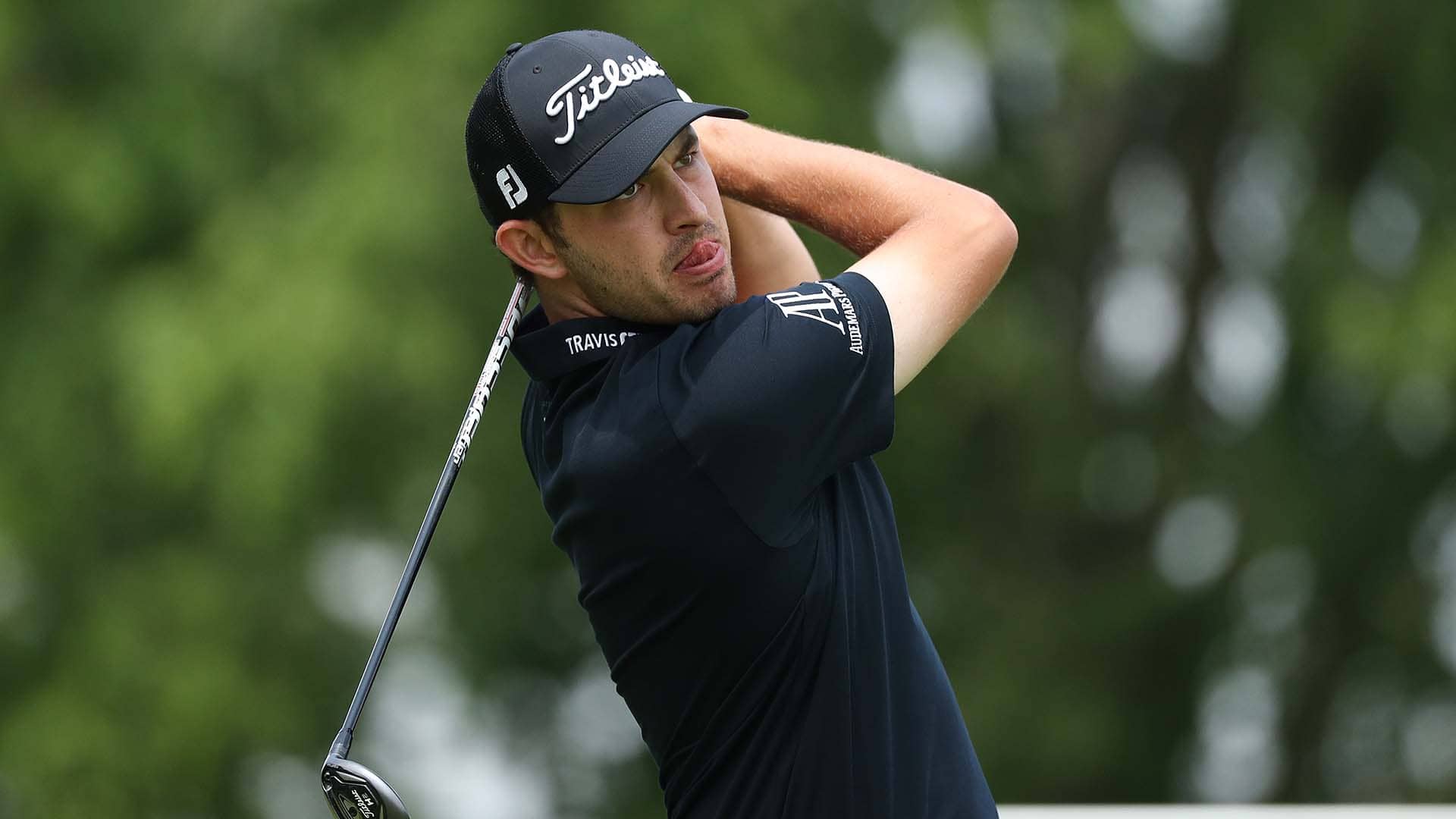