Christmas time is a great time for a bevy of reasons.  If your a huge sports fan like me, it is an even better time for the NBA.  Although the regular season officially starts around Halloween time, Christmas day is when the pot starts to really stir for many teams.  The tradition of the NBA games on the 25th of December is something that I continue to look forward to every year.

This year, we have an exceptional slate of games on tap for fans.  Some of them have merit with regards to the future of each team’s season.  It seems like every year immediately after the Christmas day games, things get really interesting in the NBA.  We start to see the standings really take shape as we head into the final couple months of the regular season.

For this year specifically, we got a Celtics and Knicks game that is actually quite important.  Whoever wins takes that third seed in the East right now, and although it is still early, the Eastern conference is way too competitive to take games like these lightly.  New York has a record of 16-13 while the Celtics have a record of 17-13 so it should be one of the better games of the day.

Next, we have the rematch of last years NBA Finals the Cavaliers and Warriors.  On paper, this looks like the game of the day.  However, history has shown that the two best teams that play each other on Christmas never actually have an exciting game.  On top of that, neither team really has that much to play for at this point in the season.  The Cavs are the first seed in the East, while the Warriors are the first seed in the West.  Plus, the Cavs are plagued with injuries right now.

Immediately following that game, we have the Bulls versus the Spurs.  This game is really only important for Chicago.  The Bulls are the ninth seed right now, and a win could catapult them into the playoff conversation.  The Spurs meanwhile are safely placed in the second seed in the Western Conference.  So losing this game will not matter at all to their season.  It will honestly probably be the worst game of the day.

The primetime game is the Timberwolves and the Thunder.  This may look like the worst game on paper, but I think otherwise.  The Thunder need this win especially since they are surviving as the sixth seed right now at 18-12.  Not to mention that fans will see arguably the two most physical players in the NBA in Russel Westbrook and Karl Anthony Towns.  This is my most underrated game of the day, and people should tune in for this one.

Lastly, we got the Clippers and Lakers game at 1030.  I would of said this one would be the one to watch, however the Lakers have been struggling mightily lately.  They have lost twelve of their last thirteen and are slowly inching towards the bottom of the standings.  Due to the fact that the eighth seed Portland is 12-18, the Lakers still have an outside shot of sneaking into the last spot.  But they need to play like they did to start the season.  Either way, it will be interesting.

Overall, Christmas day for the NBA is a tradition that many fans look forward to all year.  It is considered to be the unofficial start of the regular season.  So prepare yourself, basketball is about to get exciting. 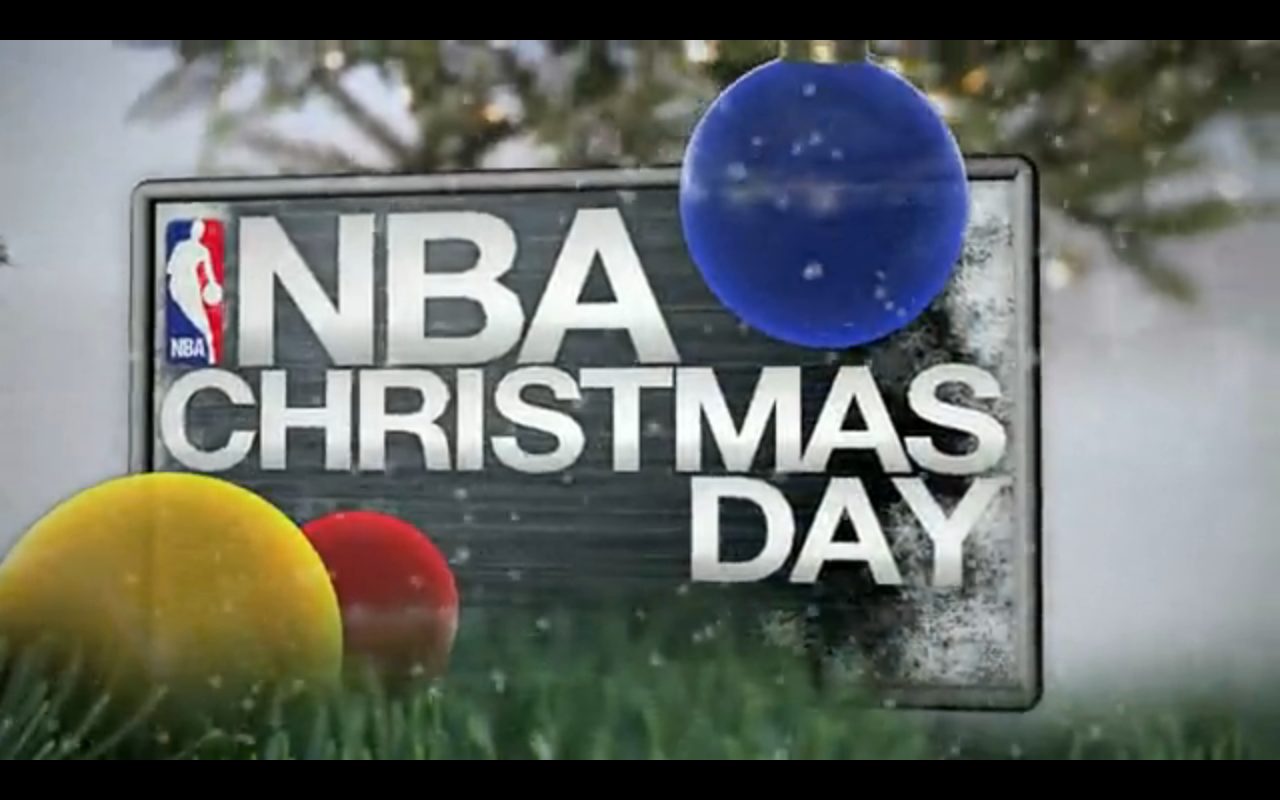