After a season of several highs, Monday Night was certainly the lowest moment of the Washington Redskins’ season. Controlling their fate and needing a win to stay in front of the NFC Wild Card race, the Redskins no-showed at home, losing 26-15 to an uninspiring Carolina Panthers squad. The loss dropped the squad to 7-6-1, leaving them desperate for a miracle to make the playoffs.

The finger pointing has already begun, with many in the media blaming coach Jay Gruden and the lackluster offensive balance. At the end of the day, the most blame will go to the quarterback, which is free-agent to be Kirk Cousins.

On paper, Kirk Cousins appears to be one of the best quarterbacks in the league. He is second in passing yards, as he is on pace to throw for nearly 5,000 yards passing. He has completed 66% of his passes, as well as posting a solid 2.3 touchdown to interception ratio. Even with all these great stats, the Redskins are facing an interesting quandary on whether they should retain him or not.

Cousins is set to be a free agent this offseason, and he will certainly be a hot commodity on the market. The Redskins have already used their franchise tag to retain him last year, buying more time to decide if he is their quarterback of the future. Some team, if not the Redskins, will convince themselves to pay him a near-max salary to retain his services.

Cousins has his fair share of strengths and weaknesses as a passer. He has shown dynamic arm strength in his tenure, turning Washington into one of the NFL’s most exciting offenses. His rapport with Jordan Reed, Jamison Crowder, and DeSean Jackson has become solid, and the offenses’ strong passing attack often times makes up for their lack of running game. There are games he truly is unstoppable, tossing for over 400 yards twice this season.

Cousins gives a thumbs up to the fans.

However, he is very much a hot and cold player. He is a penchant to be a bit too careless with the ball at the worst times, throwing two game-ending interceptions this year. In a league where quarterbacks must lead clutch drives, Cousins has failed at developing that clutch gene. In games that mattered most, like Monday night, Cousins wasn’t himself, tossing for a pick without throwing any touchdowns.

Cousins is very much a product of the modern day NFL. The league is very much pass-heavy, which often times inflates quarterbacks stats to a high level. This leaves many NFL fans being wowed by impressive numbers, overlooking the flaws of NFL players. While Cousins is statistically one of the best passers in the NFL, in reality he belongs more to the NFL’s middle class of passers.

Is it worth giving a max contract to the 12th best quarterback in the league? Well, yes and no. Re-signing him would give the team a sense of continuity that they desperately need, as well as a fairly good quarterback. However, Cousins has shown he has his limitations as a passer, and to pay him like a star is overrating him. Look what happened to the Ravens after signing Joe Flacco to a massive contract, they have struggled to find a cohesive offense ever since.

The Redskins have an interesting predicament to solve this offseason. With their playoff chances look unlikely, they will only have two more games of footage to make their choice. Personally, even though its an overpay, re-signing Cousins would continue the Redskins run of being relevant. The team may have a ceiling with Cousins as their quarterback, but you never knows who can get hot during the playoffs. 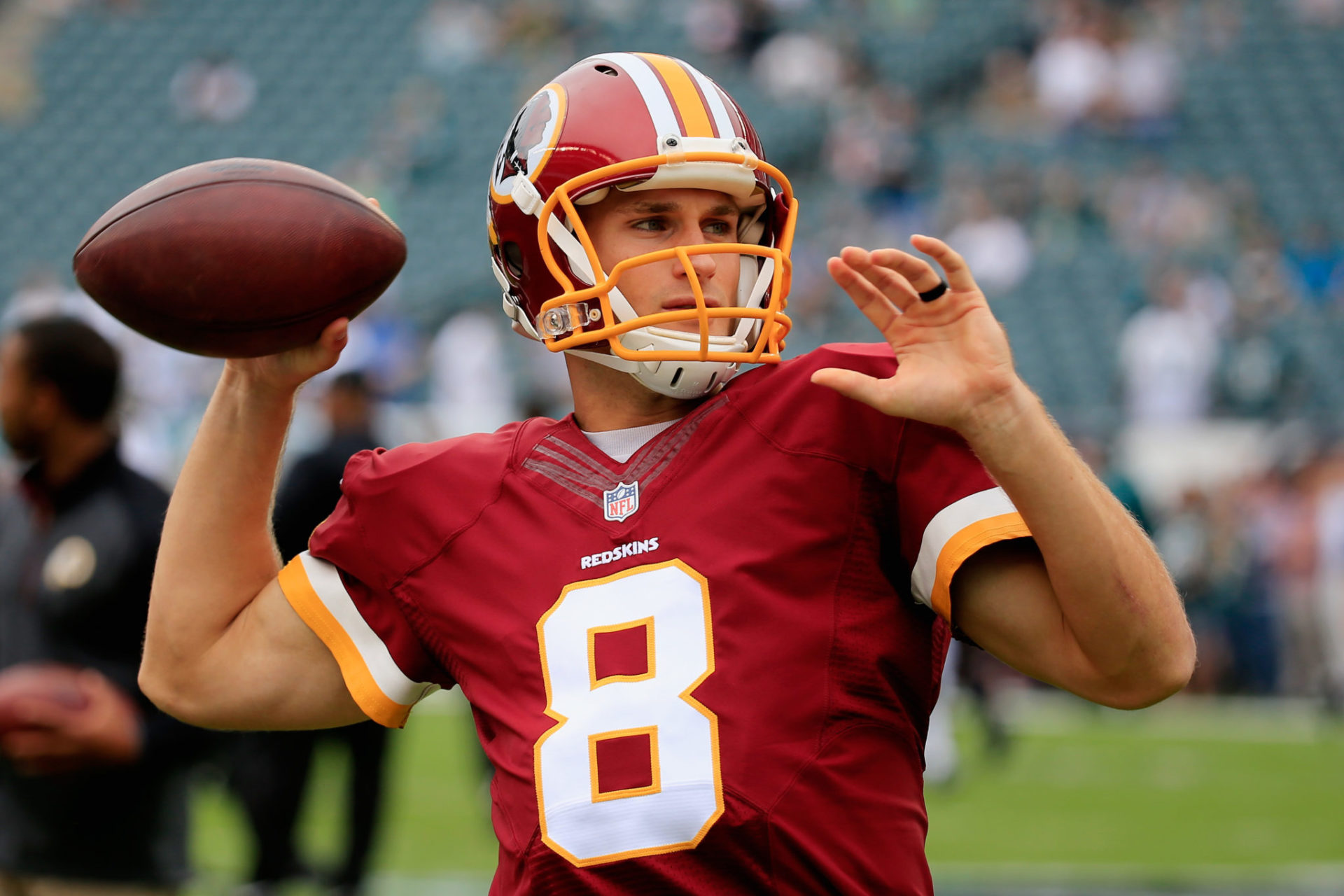