In this full-blown transfer season, It will not be wrong to say that West Ham are having an underwhelming window by all standards.

In a season the Irons would require an extended squad if they want to be competent in Europe and to hold firm in the Premier League, on contrast West Ham have a quite narrow and thin squad.

West Ham has had an irritating summer window thus far and are now looking to make up the numbers in key areas by bringing in a few fresh faces but until now, they have only been able to acquire goalkeeper Alphonse Areola and that too only on a loan deal.

Hammers boss David Moyes is looking to bring in at least three new players before the deadline day. A forward is at the top of the list of priorities, the other areas that need strengthening are centre-back and another midfielder if possible.

As far as prospective incomings, The Irons are still in discussions to complete a deal for Chelsea star Kurt Zouma, however, the asking price and high player wages are making things difficult. Chelsea value of £25m remains unchanged, and West Ham are unwilling to meet that asking price.

Zouma’s pay expectations are also rather high, yet a move out of desperation cannot be ruled out totally. There are also links with Duje Caleta-Car and Mouctar Diakhaby who seem to be the secondary options if Zouma move fails. But West Ham’s main target Nikola Milenkovic has signed a new contract with Fiorentina that means the deal is off now.

Antonio is the club’s sole recognised centre-forward, and while he is a superb forward with great hold-up play, his injury history is concerning. The Irons would like to solve the issue by getting a backup for Antonio who can split the burden on Englishman’s shoulders, and though they have failed in a move for Vlahovic one there are still a lot’ possible options and one of them is Odsonne Edouard.

Let’s take a closer look at the full story.

West Ham is one of the sides interested in signing the Celtic hitman Odsonne Edouard who has bagged 85 goals and registered 39 assists in 176 games for the Bhoys.

The 23-year-old is available for a bargain for £15 million. The former PSG man is keen to step up and make a move to the English Top flight. A move to London Stadium would be the perfect one for him as he would get apt time to learn his trade alongside Antonio, in this way he’ll not be thrown in a deep end directly.

He’s a prodigious talent who possess immense top-level experience and was impressive in European competitions.

If compared in his age group Eduoard is one of the best complete centre-forwards available in the market. He has the attributes and certainly fits the profile to become a success in the Premier League.

He has decent height, physicality and aerially decent needless to say his superb link-up and hold-up play. He’s a pacy, close-control dribbler and is a good finisher, high volume shooter who sniffs even from the closest of angles.

He is a modern generation striker and has all that West Ham needs and after 1-year of apprenticeship under the beast Michail Antonio, Edouard can even become the main target-man in the longer term.

Moyes’ still badgering away to secure the Lingard deal

After struggling to make a single Top flight appearance for Man Utd, Jesse Lingard had a spectacular back half of the previous season at West Ham. The 28-year-old Englishman joined the London outfit on loan in the Winter window of this year and has since revived his reputation, receiving two calls-ups for the England squad.

Lingard netted 9 goals and produced 4 assists in just 16 outings for West Ham, and missing out on Gareth Southgate’s England Euro 2020 team, he is one of the hottest properties in the transfer market.

In the pre-match presser Hammers boss, David Moyes’ was asked about his views on the players, he expressed his desire to do the deal at the first opportune:-

When asked about the summer transfer business, the 58-year-old stressed that there are a couple of plates spinning behind the scenes and they are expecting a couple of new arrivals before the window slams shut.

“I hope to do some more business. We have been trying hard and we are trying to add to a good group of players and give ourselves more options at different times.”

Do follow our Forums section to get the latest football transfers and news. 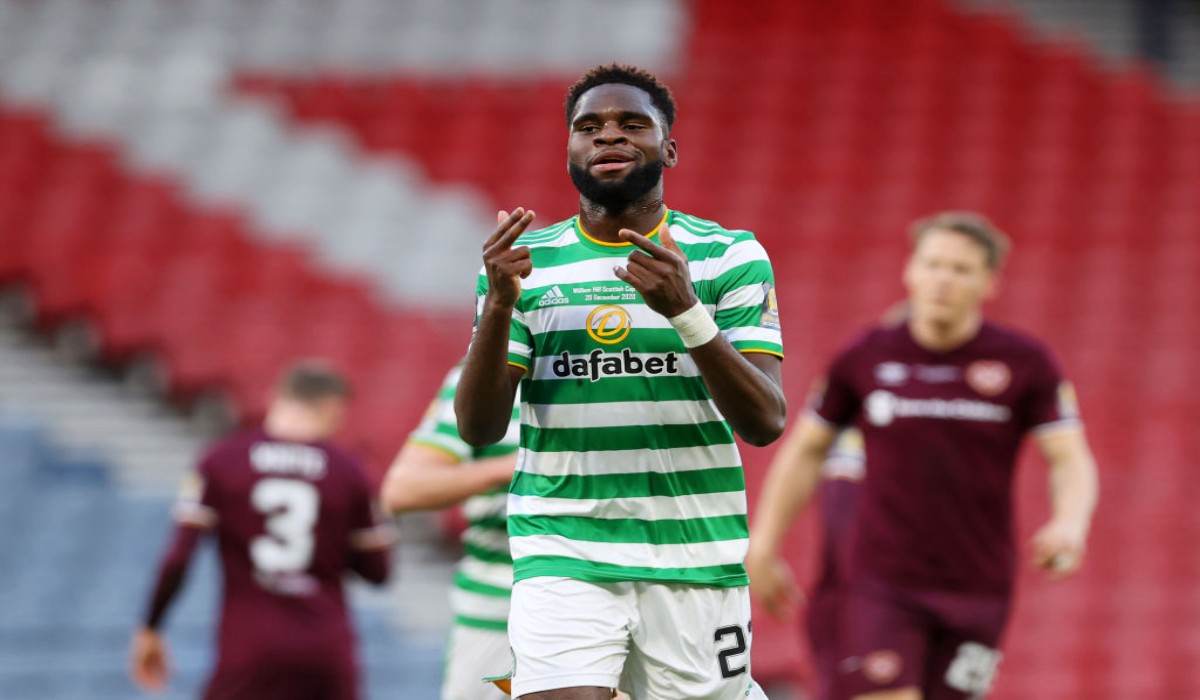