Due to having a fantastic recovery season from the 19/20 season, West Ham managed to qualify for the Europa League by finishing 6th in the Premier League in the 20/21 season with a club record of 65 points, finishing behind Leicester in 5th place who scored 66 points.

Many football pundits and fans reckoned that West Ham would struggle in the Europa League seeing as they thought that the Hammers wouldn’t be able to keep up their consistency as well as they wouldn’t have the squad depth to keep up with the extra games.

It’s only early on in the season so far so let’s see how David Moyes’ men are getting on.

West Ham’s first game in Europe was against Dinamo Zagreb away from home, in the previous year Zagreb had made it to the Quarter Finals before being knocked out by eventual Europa League winners, Villarreal. Throughout their journey they also knocked out Spurs (3-2 on Aggregate) in the round of 16, so by no means was Dinamo Zagreb an easy first game for the irons.

The club’s last involvement in European competition came in the 16-17 season following Manchester United’s FA Cup win 2-1 against Crystal Palace, seeing as United had already qualified for a place in the Europa League it was dropped down to West Ham which then saw them take part in the qualifying stages. Unfortunately, they were knocked out due to Astra Giurgiu and they saw nothing more than just the play-off rounds to enter the group stages.

After dedication from the club and the manager, West Ham managed to fully qualify for the Europa League and would finally take part in the group stages. And they managed to start their European campaign with a win! Beating Dinamo Zagreb 2-0 with the goals coming from Michail Antonio and Declan Rice.

David Moyes decided to put out a near to full-strength team for the Hammers in order to most likely show their competitors who they were dealing with and to prove a point of West Ham can go far into the competition.

Game 2 Of The Group Stages!

After West Ham’s winning start they were back in London and looked to put on a show for their home fans who’d been dying to see some European football be played, and the fans had achieved just what they were hoping for.

The Hammers managed to beat Rapid Wien with the score-line being 2-0 again and a goal coming from Declan Rice to open the scoring and then in the 94th minute Said Benrahma sealed the game off making it another win and a clean sheet for them.

The Irons had dominated the game managing to keep Wien on the back-foot constantly as well as defending extremely well throughout the 90 minutes to maintain another clean sheet making it 2 out of 2.

The next game for the Hammers was arguably the best team in the group, Genk. Fans had speculated that eventually, the run of form in the Europa League had to end and that the performances were going to slope down at some point, However, Moyes proved them wrong.

A total masterclass on the field saw the scoreline finish 3-0 to West Ham which could’ve very easily been higher. As well as scoring 3 goals they also managed to hit the woodwork 3 times throughout the game but nevertheless, they managed to pull comfortably through with the win.

A late header in the first half from Craig Dawson saw West Ham take the lead and then 2 goals in quick succession from Issa Diop and Jarrod Bowen saw them go 3-0 up and then comfortably see the rest of the game out to take another 3 points putting them up to a total of 9 points of a maximum 9 as well as 3 clean sheets.

The Irons are soaring through the Europa League right now and only need 3 points from their remaining 3 games to see themselves a guaranteed position in the Round Of 16. 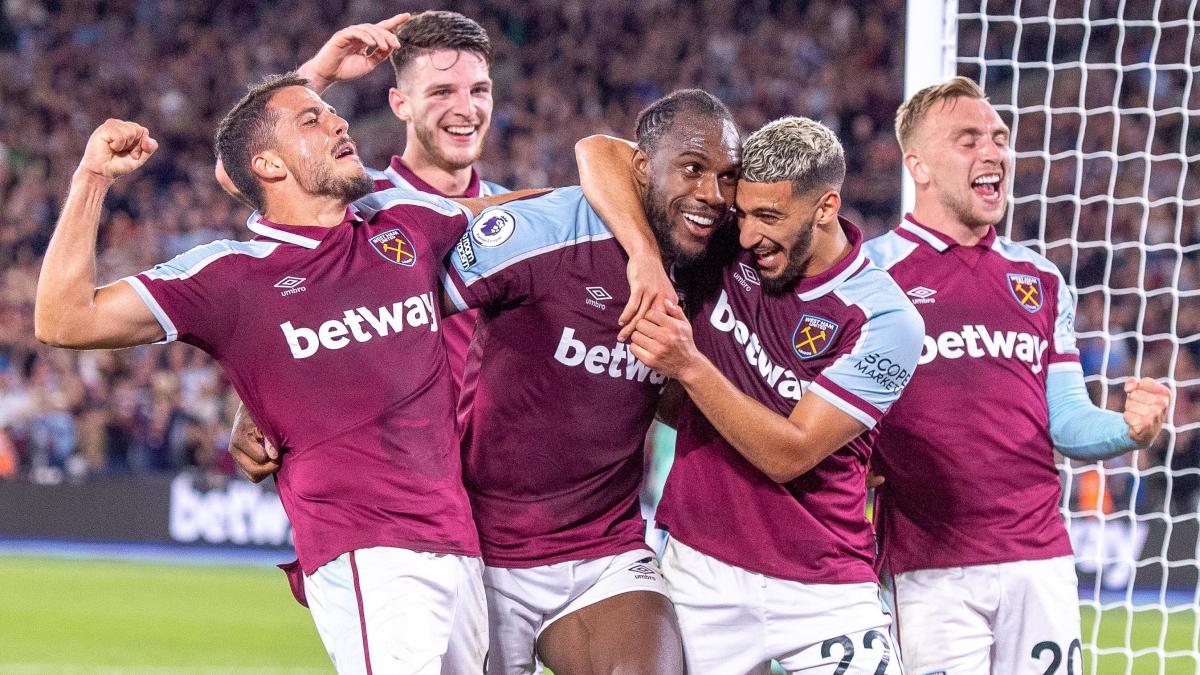