While the event as a whole did not necessarily live up to the hype UFC 274 was an exciting night for the company’s lightweight division, Charles Oliveira who was stripped of his lightweight title a day before submitted the number 1 contender at the time Justin Gaethje to improve his win streak to 11 while Michael Chandler KO’ed Tony Ferguson in a match where both fighters were aiming to get back into the win column. Numerous callouts ensued after each fighter won both from the fighters themselves and their respective contenders on social media which had me thinking about the fights which need to happen going forward.

Firstly I want to make it known I believe that the belt itself shouldn’t be fought for a bit not because Charles is undeserving given what happened but because his competition currently isn’t worthy. Michael Chandler is currently one of the people this applies to.

While Chandler secured a stunning Front kick KO on Saturday Chandler’s win made him 2-2 in the UFC and while the win was spectacular his opponent was an El Cucuy who had lost his last 3 fights while looking like a shell of his former self. It is for this reason despite his passionate post-fight interview that I don’t think Chandler deserves a rematch with either Justin or Charles yet.

Another fight to make in my opinion is Beneil Dariush vs Islam Makhachev. The two were scheduled to fight before Beneil pulled out due to injury which prompted Islam to fight unranked Bobby Green who the Russian made short work of. A fight that told us nothing we didn’t already know and did nothing for Islam’s case for a title shot hence why I believe Dariush is a good test for Makhachev which could legitimize him fighting Oliveira for the title.

But though that fight should happen I would not be surprised if it does not given Islam seems to think he has a date with Do Bronx on October 22th IN Abu Dhabi and Dana has recently been swaying to skipping Islam vs Beneil in favour of Islam vs Charles so we will have to wait and see.

As for Charles’s previous two opponent’s Justin Gaethje and Dustin Poirier I honestly would not mind seeing a rematch between the two given the state of the division and the fact that both their recent losses are against the ‘current’ champ in Charles and former champ in Khabib. I expected Dustin to continue seeking to fight Nate Diaz but Diaz seems very uninterested and Dustin seemed to gain a new fire in himself after watching Charles choke out Justin as he tweeted out he wants to fight him again. A fight between Poirier and Gaethje would result in a high-profile win for the victor which would kickstart either’s resurgence as a contender for the lightweight crown. 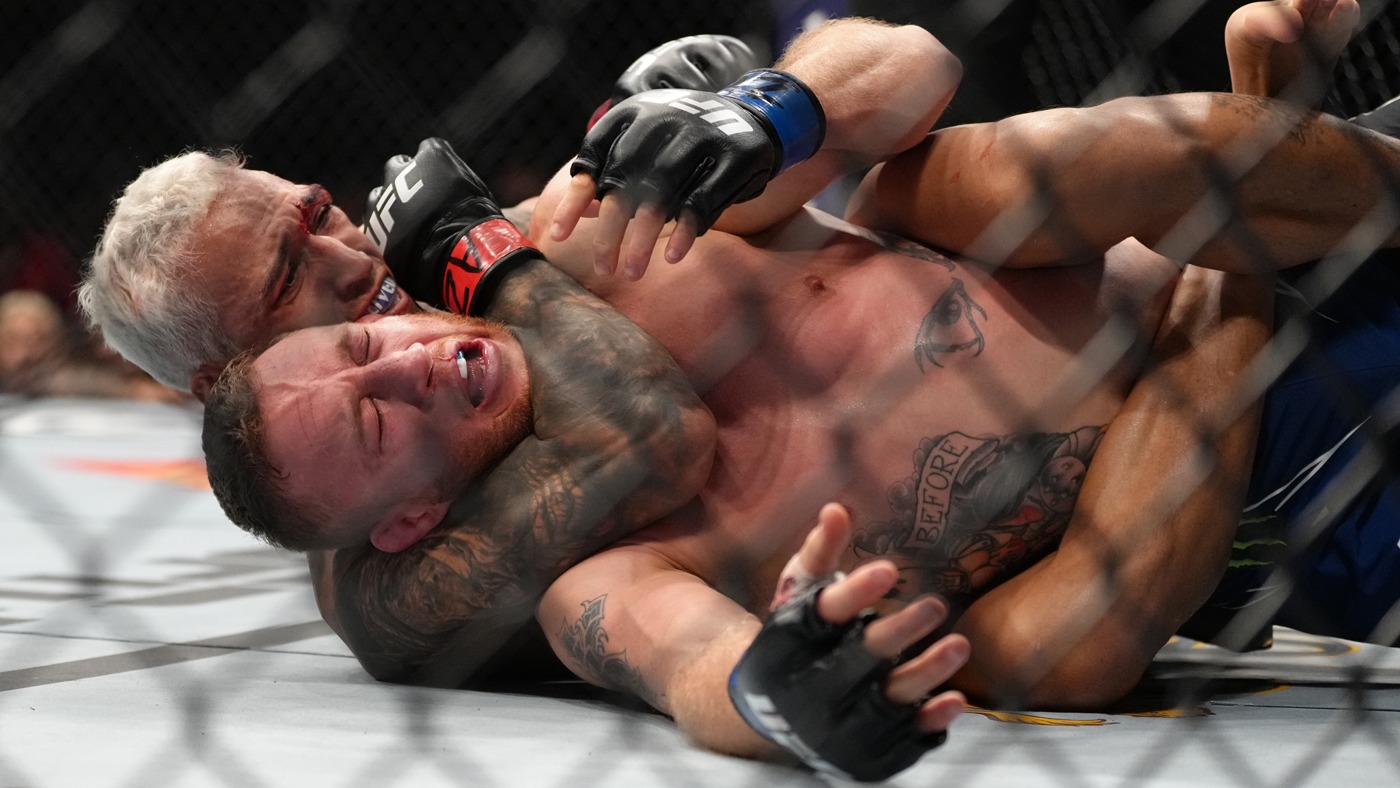