UFC Vegas 50 card was full of young fighters brimming with potential who were looking to put their respective divisions on notice. Obviously, this is a weekly occurrence in MMA and more specifically the UFC there was one fighter who grabbed my interest amidst this talented card who was already established, and that was Marlon Moraes. A fighter looking to not only prove he could still contend but also that he could still fight at all.

Marlon Morales came to the UFC established being the first World Series of Fighting bantamweight champion who went on to defend the belt five times before signing with the UFC. And despite losing a close split decision to Raphael Assunção on his debut he quickly made a name for himself in the division with wins over John Dodson, current champion Aljamain Sterling, Jimmie Riviera, and Assuncao. In those 4 wins, he finished 3 of his opponents including a finish over Assuncao (his first UFC loss) obtaining 3 performance of the night bonuses. ‘Magic’ Marlon Moraes had cemented himself as one of the scariest guy’s in the division. So where did it all go wrong?

On June 8th 2019 Marlon was finished by Henry Cejudo for the vacant UFC bantamweight championship a fight in which his physical limitations were on full display I personally do not think that was the start of his decline he fought well against Jose Aldo in a bounce-back win, the fight I think that what started his decline was the decision to fight asap after the Cory Sandhagen fight.

On October 10th 2019 Sandhagen finished Moraes with a spinning wheel kick and punches in a fight in which he picked Moraes apart and despite this tough loss, Marlon flew right back into action as soon as he could against Rob Font in December. In that fight it was extremely apparent Marlon was unable to take shots as he once did as he was again finished. His next fights against Merab Dvalishvilli and Song Yadong also showcased the lasting effects of the accumulation of all the damage Marlon had taken. His cardio failed him in the Merab fight and his chin failed him against Yadong.

I think given what we have seen from Marlon in his last performances we do not need to see him in any cage never mind the octagon again but given the track record of MMA fighters on the decline I doubt this is the end of his fighting days. I really hope Marlon can put his pride aside as father time waits for no man and no amount of training will recover his ability to take damage as he once did he has already has had a career to be proud of so he has nothing left to prove. 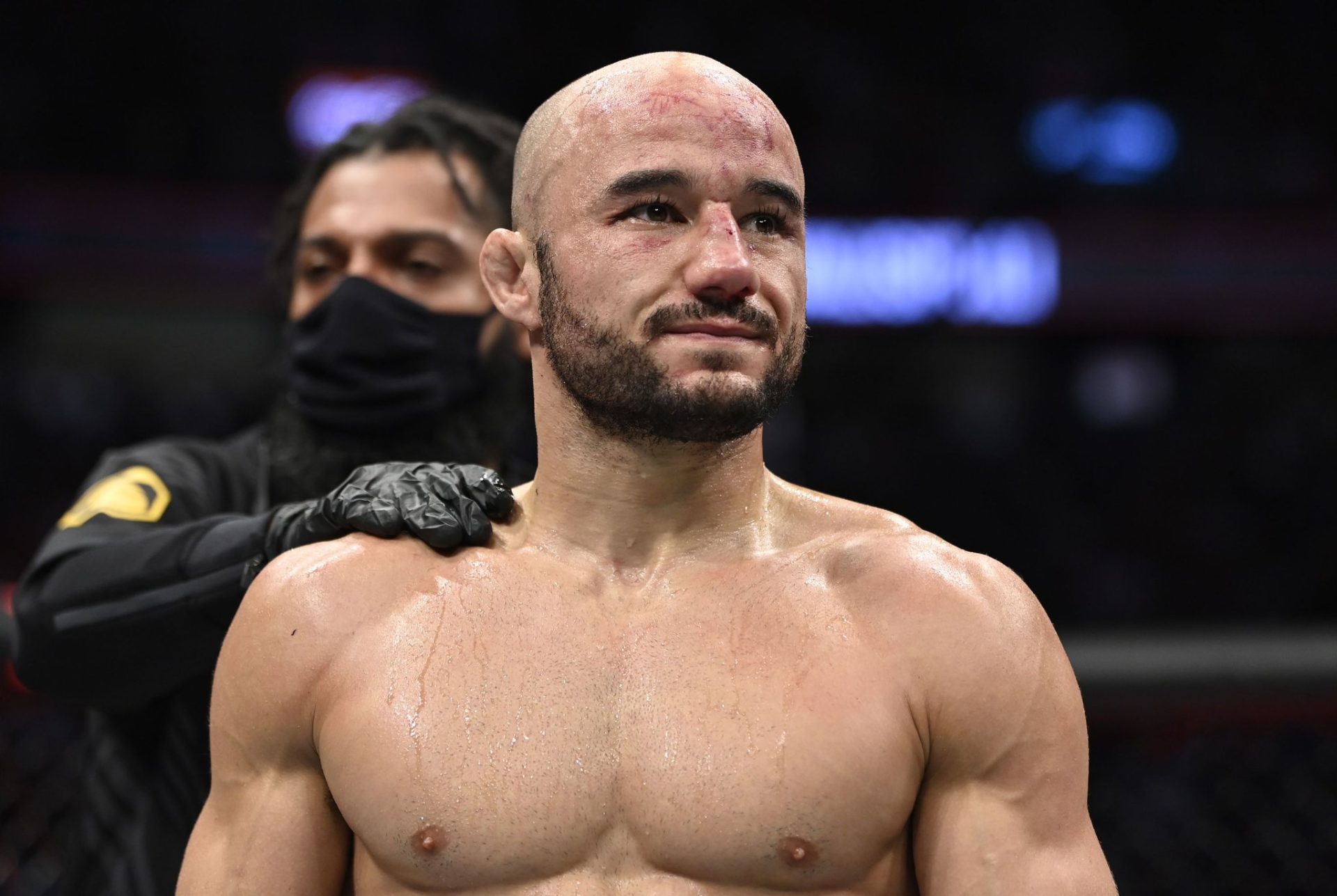