The NFL’s legal tampering period has officially started prior to free agency opening on the 16th of March, giving teams a 52-hour window to enter preliminary talks with all upcoming free agents. So far it has not disappointed with a number of huge deals agreed in principle, including some of the biggest free agent names.

With one day to go before free agency officially opens, lets take a look at who has already found a new home and who is staying put with their teams.

First on the board, and predicted by us here at World in Sport, former New England Patriot cornerback J.C. Jackson has signed with the Los Angeles Chargers on a five-year, $82.5 million deal with $40m guaranteed. The pro bowler finished as one of the best at his position last season with Pro Football Focus grading him with an 82.7 overall rating. A huge pick up for the AFC West team who will face both Patrick Mahomes and Russell Wilson at least twice a year.

By far the biggest spenders on day one was the worst team in the league last year, the Jacksonville Jaguars. The Jags have the second most cap space available at $56m and have used it to sign a number of potential playmakers in order to help franchise quarterback Trevor Lawrence.

Former Arizona Cardinal receiver Christian Kirk signed for a whopping four-year, $72m which could rise as high as $84m, potentially making Kirk the third highest player at his position. A lot to pay for a player who has not managed a 1000-yard season or double-digit touchdowns in his first four years. The weapons didn’t stop there for Lawrence, Zay Jones signed for three-years, $24m after racking up 546 yards and one touchdown for Las Vegas last season.

Despite the lack of quarterback talent in this year’s free agent class, the draft looks even more bleak which has forced teams to take a chance. Firstly, the Minnesota Vikings officially opted out a rebuild by extending veteran quarterback Kirk Cousins to a one-year, $35m fully guaranteed contract. This takes Cousins’ career earnings up to around $231m, not bad considering his 59-59-2 career record.

The Pittsburgh Steelers have taken the first steps in replacing franchise legend Ben Roethlisberger by signing former 2017 second overall pick, Mitchell Trubisky to a two-year, $14.25m which could rise to $27m. Journeyman Teddy Bridgewater has signed a one-year, $10m deal with the Miami Dolphins, making this his sixth team in five years.

Dallas Cowboys owner Jerry Jones has been busy so far after trading star receiver Amari Cooper to the Cleveland Brown and signing 2018 draft pick Michael Gallup to a new five-year, $62.5m deal and cementing him as their second option behind CeeDee Lamb.

Since resigning Aaron Rodgers there has been a lot of speculation around Green Bay’s lack of cap space but that has not stopped them from making moves. The Packers started by cutting Za’Darius Smith and Billy Turner, freeing up potentially $21m in cap. This allowed them to sign pass rusher Preston Smith to a four-year extension worth $52.5m, taking his earnings up to $65m with a chance to jump up to $71m over the next five years.

However, Packers fans might be the most excited by the re-signing of all pro linebacker De’Vondre Campbell. PFF graded Campbell as the second highest at the position in the league last season with an 85 defensive rating which earned him a huge five-year, $50m deal.

Kansas City have opted to go in a new direction with their secondary options ahead of the 2022 season. They have officially moved on from pro-bowl and all pro safety Tyrann Mathieu after signing former Houston Texan safety Justin Reid to a three-year, $31.5m deal.

Allowing the San Francisco 49ers to sign former Chief’s corner Charvarious Ward to a three-year deal worth up to $42m with $26.7m guaranteed.

There is still plenty of time for teams to agree deals with free agents and change their futures for the next few years, either for good or bad. No matter what happens it is going to be exciting so make sure to check out World in Sport for all the latest free agency news. 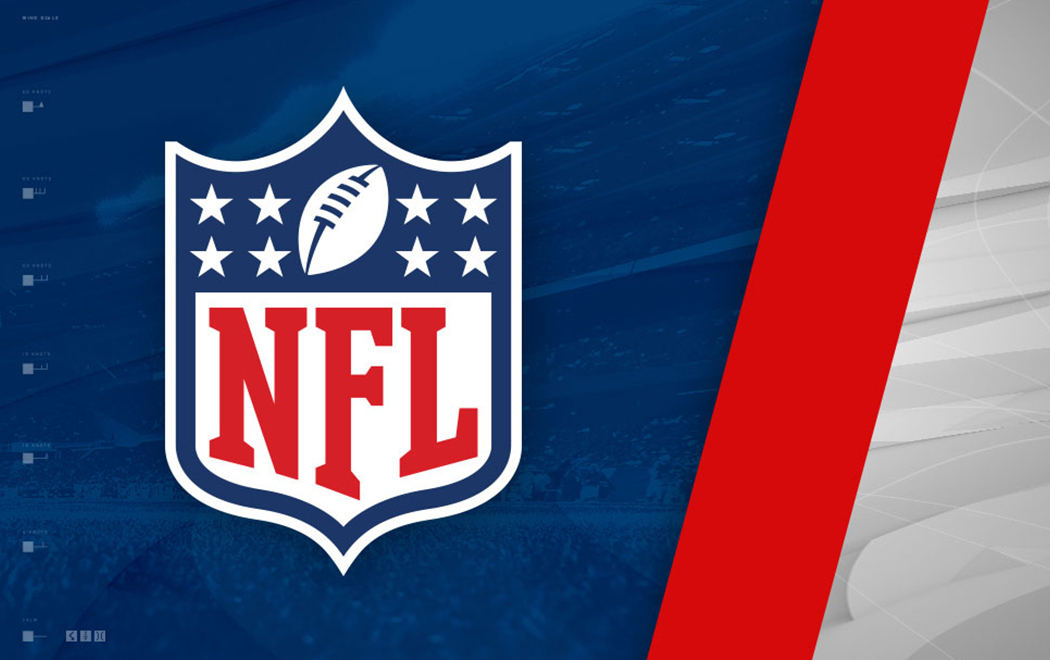