The 76ers face a dilemma ahead of the new NBA season with all-star Ben Simmons seemingly wanting out of Philadelphia amid fan backlash over his playoff performances.

June 17th 2021 – It’s game 5 of the eastern conference semi-final between the Philadelphia 76ers and the underdog Atlanta Hawks. During the regular season, the Sixers had held off the threat from the Brooklyn Nets and Milwaukee Bucks to secure the number 1 spot in the conference.

This in turn, presented the Pennsylvania based organisation with what appeared to be a smooth run through the first two playoff rounds. Though the Hawks would have something to say about that.

Philly had seen off Russell Westbrook’s Washington Wizards with relative ease in the first round, led by MVP nominee Joel Embiid and his 24.0 points per game. Despite Atlanta’s impressive expulsion of the Knicks in round one, the one seed Sixers were still big favourites going in their matchup with Atlanta.

Game one though, went the way of the visiting Hawks as Trae Young dropped an impressive 35 points to stun the 76ers and take a 1-0 series lead. In response, the Sixers managed to take both games two and three with a pair of blowout victories. The Hawks followed this with a game 4 win to square things up once again.

This brings us to game 5, at Wells Fargo Center, Philadelphia. Sixers legends Allen Iverson and Julius Erving are in the stands with a raucous crowd expecting their team to wrestle back control of the series. Midway through the third quarter, it seems that Embiid and Simmons are going to secure a crucial win for Philly as they help to establish a 26 point lead.

However, the gritty Hawks are far from ready to concede the defeat and manage to pull off a near-miraculous comeback to swing the balance in their favour, outscoring Philadelphia 40 to 19 in the fourth period. They would go on to dump the Sixers out in game seven.

Simmons, already a player is known to divide the 76ers fanbase, came under fire after underperforming during the Hawks series. He registered an underwhelming 9.9 points per game but it was his free throw shooting that really opened him up to scrutiny.

Simmons went just 32.7% from the line in the seven games against the Hawks, a playoff record low. Throughout his tenure with the Sixers, his shooting has been a large topic of discussion in the wider NBA community. This is mainly due to the fact that Simmons very rarely elects to shoot, focusing on a playmaking or getting to the rim himself.

Despite achieving Allstar status three times without having a consistent jump shot, 76ers fans have grown frustrated with Simmons, believing his lack of outside threat to be majorly hindering his potential. After five years of being told to develop his jumper, the disappointing playoff exit may just have been the breaking point for Ben in Philadelphia.

During the postseason he’s been in the UK with his new girlfriend Maya Jama as well as in Los Angeles with training camp soon approaching.

It is believed though, that Simmons doesn’t plan on showing his face at the Sixers’ pre-season preparations. He is reported to have said that his relationship with Philadelphia is beyond repair. This leaves Philly in a rather unfortunate predicament.

An all-star wanting out of an organisation is nothing new and ordinarily, a suitable trade partner would be found in due time. Yet, in this instance, Ben’s value is lower than ever, with the world having witnessed his major playoff struggles. Therefore, finding a desirable trade isn’t a possibility, with all offers having been reported thus far leave the Sixers significantly weaker than they currently are. This begs the question as to where both the 76ers and Simmons go from here.

Of course, Philadelphia could chance their arm with the trade market and acquire some useful pieces. This would be a rather tough pill to swallow though, with the knowledge that they could have picked up James Harden in a Simmons deal earlier this year. The trade option is an avenue that, if explored, would only serve to reduce tension in the camp rather than actually benefit the Sixers as a basketball outfit.

The stats don’t lie when it comes to Simmons with the Sixers and despite all that has transpired off the court, the results speak for themselves on it. The number one seed in the regular season wasn’t achieved by accident.

The Sixers got the job done, fending off the reigning MVP Giannis Antetokounmpo’s Bucks as well as the big three (Kevin Durant, James Harden and Kyrie Irving) of the Brooklyn Nets. Simmons was, without being remarkable on the offensive end, a vital piece for the 76ers as depicted by his regular-season record last year. When Simmons suited up, the Sixers went 42-16 in 2020/21 but only managed 7-7 without the Australian point guard.

While not the primary option on offense, Simmons does a stellar job supporting the scoring of Joel Embiid and Tobias Harris with his assists and rebounding. His value to this organisation is evident, though this hasn’t stopped the fans from demanding more from their man, suggesting that he still has so much more to give. There is no doubt that in the current climate of the trade market, the Sixers are much better with Ben than without him.

The clash between Simmons and the Philadelphia organisation must be resolved one way or the other if either are to move on and find success going into the 75th NBA season. The next few weeks are poised to be very interesting on this front, as the basketball world waits for either Simmons or the Sixers head office to budge with neither a trade nor a return to training camp looking likely as things stand. 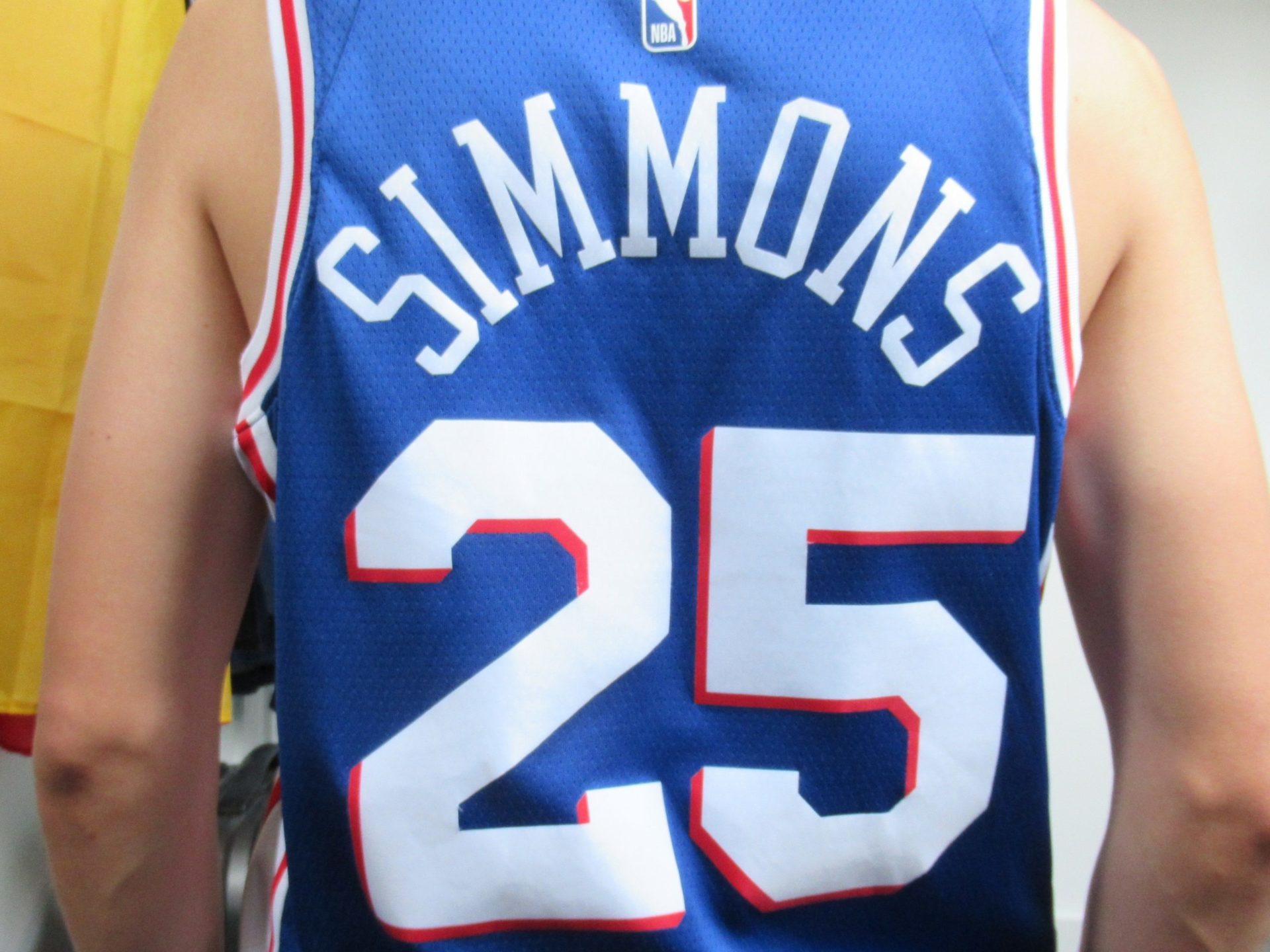