It’s been 2 days since UFC 272 where Colby ‘Chaos’ Covington dominated Jorge ‘Gamebread’ Masvidal and secured a unanimous victory and bragging rights over his former best friend and training partner. But this fight at least in my eyes was way more than a simple grudge match as both were slightly in limbo regarding the welterweight title picture with both of their last two fights being losses to the champion of the division Kamuru Usman so the question now is what is next for the loser of this fight Jorge Masvidal?

Considering the last two losses Masvidal has taken with him getting dominated in the first fight with Usman and knocked out in the second he desperately needed a win against Covington not just for confidence but to keep whatever withering title hopes he had alive. Gamebread is 37 years old, 38 in November and while he just signed a new deal with the UFC he likely has a long way to go until another potential title shot which does not bode well for him considering he is in a sport in which father time is unforgiving.

But despite his title hopes currently looking bleak, there are still challenges for Jorge at welterweight if he did want to build a run. With Jorge estimating 3 or 4 months before he could make a decision a lot of fighters in the divisions top 5 would likely be free to fight. A fight against the loser of Luque or Muhammad could help Masvidal kickstart a title push. Another option is a rematch against Steven ‘Wonderboy’ Thompson a notable name in the division who Masvidal lost to earlier in his UFC career.

But another and the biggest option for Masvidal is Conor McGregor. The two have been involved in Twitter spats in the past and with Masvidal’s manager teasing the possibility of the bout and with Conor teasing testing welterweight it’s one to be thought about. McGregor is undoubtedly the biggest draw in the UFC and with Masvidal aging a money fight with McGregor considering the size of their respective fanbases is sure to bring in the cash.

The problem is though whether McGregor would be interested the ‘notorious’ has his eyes set on a title fight with lightweight champ Charles Oliviera who also seems interested. Masvidal and the UFC would have to do a lot to materialise this fight to make it enticing for McGregor. 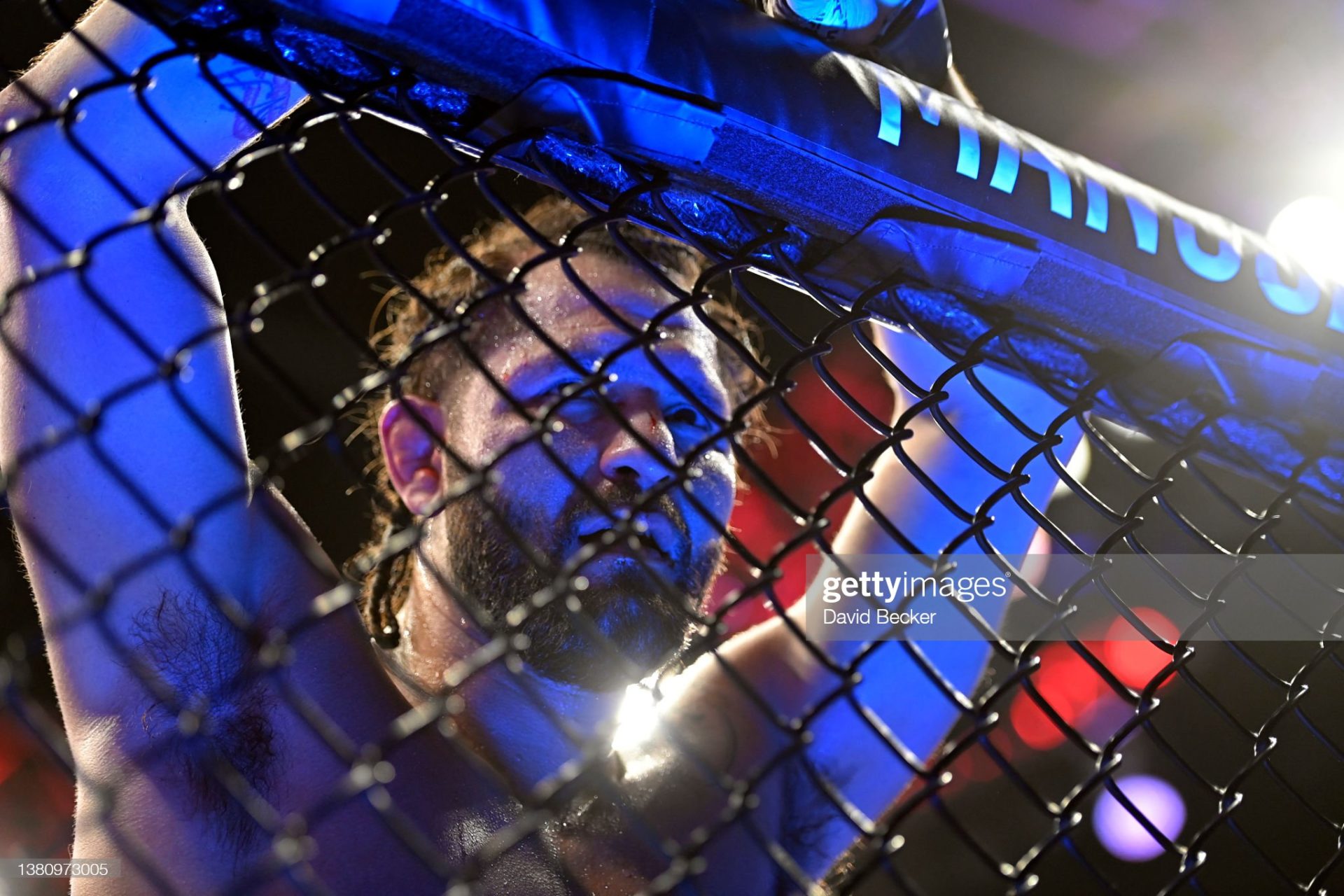