The new managing director at the ECB Rob Key looks set to adopt a new approach to both red and white-ball cricket, with recent reports suggesting a shift to two split coaching roles respectively. As The Telegraph has reported that Gary Kirsten has been approached by Key to take the red ball coaching position, with a second set to be appointed for the shorter format. With Simon Katich linked to both roles. (iNews)

The Telegraph report also states how Justin Langer, contrary to rumours, will not be taking over as either coach. Possibly influenced by the appointments of both Key and Stokes. With Key notably not being too keen on the former Ashes winning coach. In previous comments about the Aussie Key stated how the Australian players don’t ’’have a great deal of time for Justin Langer’’. Showing a clear indication of the new directors disapproval.

Langer had previously left his role as Australian Head Coach earlier this year, declining an extension that would’ve kept him in charge of the current best mens international team. Something which many have questioned if had been theresult of dressing room mismanagement, with it being known high intensity was the key to both Langers success and eventual resignation.

After todays announcement that Ben Stokes will replace Root as captain, the ECB and Key will have to be confident that whoever comes in will both have a positive impact as well as forming a good understanding relationship with the players, something which has been an issue under previous management, as well as a point which has meant Langer will not be looked at. With the ECB needing to ensure that player development and performance is a main objective to the new coaches put in place.

The last time the ECB decided to switch to split coaching roles in 2012-14, it was an unknown. With a new-look backroom team to try and improve results. Unfortuanately for Andy Flower and Ashley Giles, these dual roles were quickly left behind following disappointent. For fans and management alike, all will be hopeful that the decison to revert back to these roles will bear importance on building results in both formats of the game.

Following successive disappointments both on home soil and away from home in The Ashes, it has been regarded that test cricket has been neglected, whilst the shorter format of the game has seen England thrive. With victory in the 2019 ICC Cricket World Cup. There will be hope that returning to split roles will bring success in both formats of the game, allowing for coaches to focus and zoom in on specific aspects of their roles, rather than juggle multiple squads at once.

It must still be said that while this may place less stress on the individuals put in charge, slip-ups will bring added pressure as they do not have the second format to fall back on, meaning the level of improtance on the ECB to make the right decison is known. With time still being taken to ensure the right coaches are brought in.

We’ll soon find out who those coaches are, with it yet to be know. What we do know though is that England have a new captain, director and two new head coches. With big change from top to bottom, a restructure may have been needed, but fans and players will likely make their own judgements whether the decisions made by those in levels of high importance for the ECB, are the right ones going forward for English cricket! 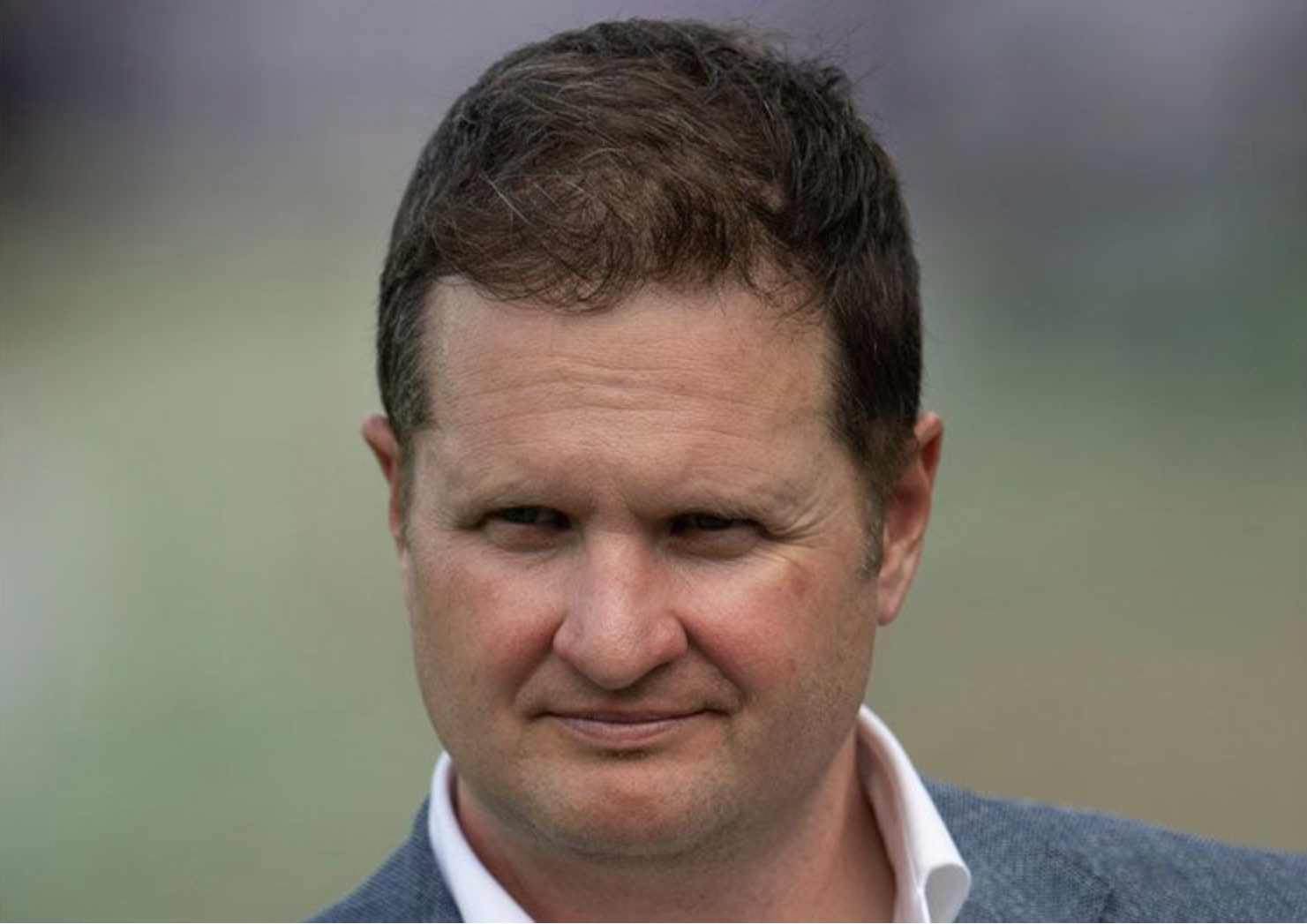