Where has our beloved summer of sports gone?

The sports industry is among one of the biggest industries in the world. With more fans now then ever and an increase in international fans supporting local teams due to the likes of technology and streaming. Looking at the amount of sports fans across the world, it’s no wonder everyone came to a simultaneous standstill of sadness when COVID-19 claimed beloved sports events as well.

Some of the biggest events we were looking forward to most were cancelled. Cricket has been particularly popular amongst Brits following the England win of the CC Cricket World Cup last year. Despite this, many cricket events have been cancelled this year. Derbyshire County English cricketer, Fynn Hudson Prentice, speaks about how lockdown has affected Cricket: “Cricket, especially in the UK, took centre stage and attracted thousands of new fans after England’s World Cup victory last summer. This summer was due to be a big year with the opportunity for added revenue and crowds, which has obviously been halted due to COVID-19.” It’s also no wonder that the England & Wales Cricket Board is one of the leading and most viewed sports channels on YouTube!

Despite the drastic fall of sports games and events over the last few months, a time like this also allows fans a chance to reflect on their favourite moments from the past game days. In aid of the cancellations and postponements, Money.co.uk have listed the Top 50 Sporting moments of all time, looking at the top 10 most watched games for the Euros, Six Nations & Rugby World Cup, Wimbledon, CC Cricket World Cup and The Grand Nationals. And for those who are not sure where to watch, Money have also deciphered the top sports streaming platforms which include: BT Sport, SkyGo, Freeview, YouTube and Now TV..

Below we have listed the top 5 most viewed moments across each sport, totalling 56million views world wide. Cricket has beaten all the other sports with a massive viewing total of nearly 36 and a half million views. To see the full list you see here.

Hopefully we will see things back up and running soon, with some sports such as football, cricket and tennis re-starting behind closed doors and others being reconsidered with a change of rules to maintain social distancing measures. Until then, we can only look back on our favourite moments and cherish the times we had and hopefully one day will have again. 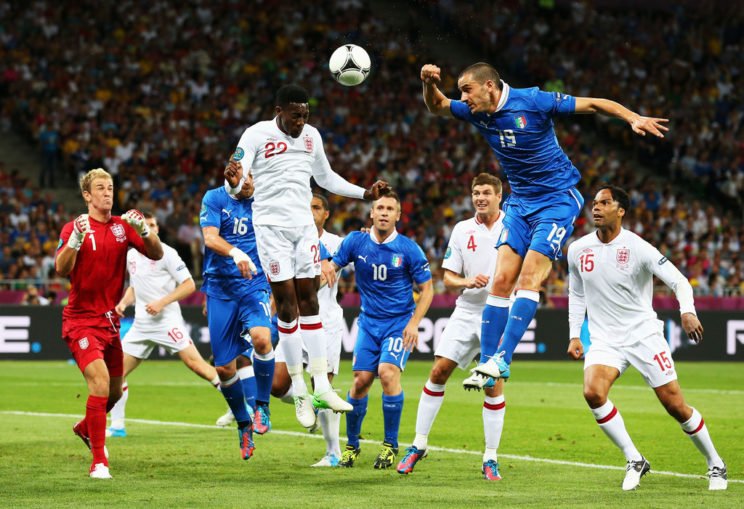