As almost every football fan will have seen, on Tuesday night it was David vs Goliath at the Santiago Bernabeu as debutants FC Sheriff Tiraspol took on the mighty Real Madrid in the Champions League and won. That’s right, the match ended 2-1 in Sheriff’s favour after two magnificent goals and an incredible performance by their goalkeeper.

Madrid coach Carlo Ancelotti struggled to explain how his side was beaten 2-1, after having 67 per cent of the possession and 30 shots on goal to the visitors’ 11.

Sheriff went ahead against the 13-times European champions in the 25th minute with a header from Uzbek midfielder Jasurbek Yakhshiboev, who narrowly missed a chance to double the visitors’ lead later in the first half.

Real dominated the play in both halves but needed a penalty to draw level. Karim Benzema buried his spot-kick in the top corner in the 65th minute after Vinicius Jr was felled and awarded a penalty following a Var review.

Luxembourg midfielder Sebastien Thill scored an outstanding late half-volley to snatch an unlikely victory for the Moldovan side, who are playing in the group stage for the first time.

So I thought I would see who this club actually is not that they have written their name in the Champions League book of Giant Killers.

Where are they from?

FC Sheriff Tiraspol is from the unrecognised breakaway Moldovan state of Transnistria. In international law, Trans-Dniester, a thin sliver of land on the border with Ukraine, belongs to the Republic of Moldova, a country formed in 1991 as the Soviet Union was collapsing. In 1992, Russian-backed forces fought a separatist war here. When it was over, close to a thousand people had been killed, and the land east of Moldova’s Dniester river had seceded to form a self-declared new state that remains unrecognised by the international community. Trans-Dniester takes its ‘independence’ from Moldova seriously. It uses its own currency, the Trans-Dniestrian rouble, which cannot be obtained or exchanged anywhere else in the world, and which sits outside the international banking system. In Tiraspol, phone signals from Moldova don’t register, despite the ‘border’ being only 20km away.

The club was founded in 1997 and has dominated domestically in its 24-year existence, winning the Moldovan championship 19 times and 10 Moldova Cups.

Moldovan political expert Mihai Isac has alleged to Euronews that local oligarch Viktor Gushan who owns the corporation and club “is a former military and KGB man”.

The Sheriff Company annual turnover is almost double the state budget, and it funds the club directly from its vast wealth reserves. The rest of Moldovan football is impoverished by comparison.

The football team’s Sheriff Stadium complex was completed in 2002 and cost around £150 million. Only one other club in Moldova owns its own facilities so Sheriff has a commanding level of superiority over its national rivals.

After watching the match last night, I would argue that Sheriff has two stars in their midst. The first is a Mali international called Adama Traore, who coming into this match had 9 goals in 16 matches. Secondly, their goalkeeper Giorgos Athanasiadis who is on loan from AEK Athens. His 11 saves last night was one of the key reasons that the club managed to defeat Madrid.

Marko Markovski, who was signed for £900,000 from Skoda Xanthi in 2012. But he lasted just seven months before being sent out on loan. In August 2014, his contract was ended. 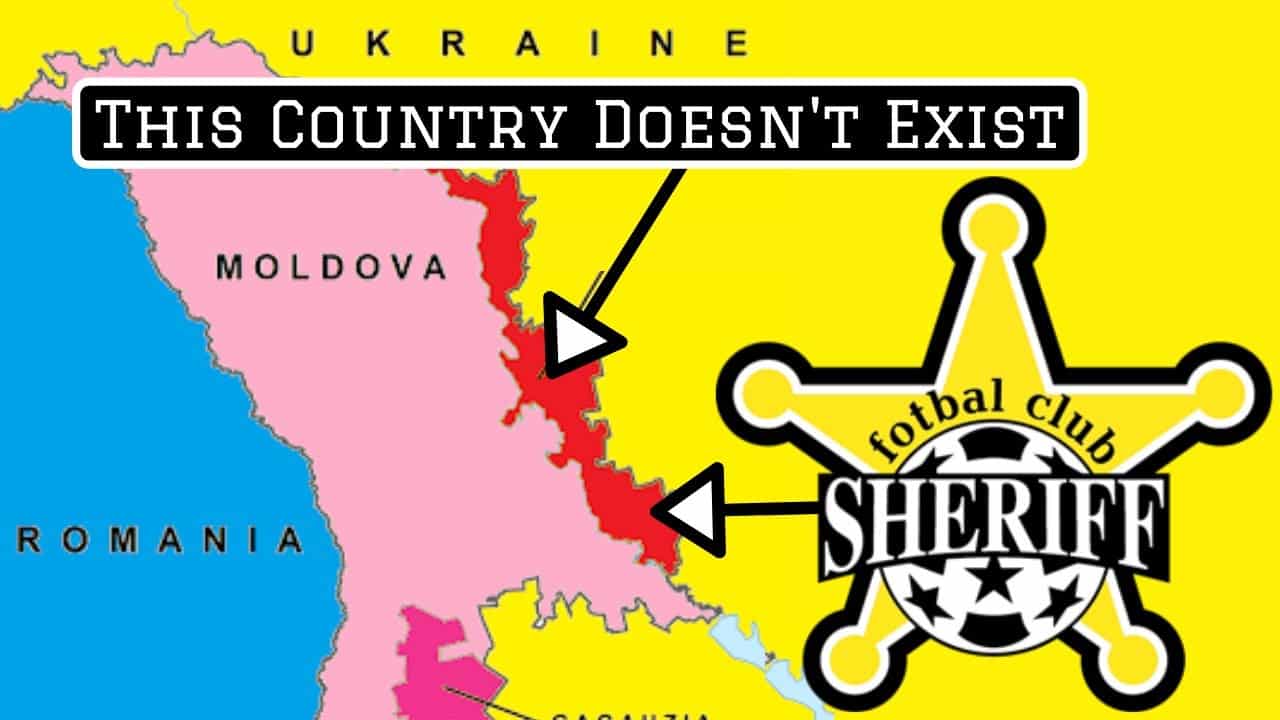