AS Roma football player Steven Nzonzi has officially signed for Qatar Star League side Al Rayyan after agreeing to give up on the final year of his Roma contract.

The midfielder had been resisting any attempts to cut him out of the remaining year of his Giallorossi contract, even though he was frozen out of the squad and not even invited to training. He had until this week been demanding a €2m pay-off to leave the Stadio Olimpico and terminate the contract but eventually accepted a clean exit.

The €3.5m per season contract was finally terminated by mutual consent and the 32-year-old has signed a two-year deal with Al-Rayyan.

The former Sevilla man, who joined Roma in the summer of 2018, joins James Rodriguez and Laurent Blanc in Qatar, after three forgettable years in the Italian capital best defined by his loan spells with Galatasaray and Rennes.

The 32-year-old had attracted interest from the likes of Benfica, Espanyol, Wolves, Fulham and Al-Gharafi – also in Qatar – but had initially stayed in Italy past the transfer deadline. As the Frenchman is not in José Mourinho’s plans, he had been training separately from the squad, along with Federico Fazio and Davide Santon.

Nzonzi began his career with Ligue 2 side Amiens, impressing enough to earn a move to Premier League side Blackburn Rovers in 2009 for £650,000. He spent three years at Ewood Park which ended with Rovers being relegated at the end of the 2011–12 season.

He remained in the Premier League, however, joining Stoke City for £3 million. At Stoke, Nzonzi established himself as a key member of the squad, where his performances during 2014–15 earned him the Player of the Year award. He joined the Spanish side Sevilla for a fee of £7 million in July 2015 and won the UEFA Europa League in his first season.

After an impressive three years with Sevilla and a World Cup-winning campaign, Roma splashed out around £23 million on the midfielder. Nzonzi made just 39 competitive appearances in the Roma jersey, scoring one goal, providing two assists and picking up seven yellow cards.

As previously mentioned, Nzonzi was typically out of favour at Roma and went on loan twice in his 4-year spell at the club. He played at Galatasaray during the 2019/20 season after joining on loan in the January transfer window where he made 15 appearances. Then, during the 2020/21 season, he went to Ligue 1 side Rennes where he made 46 appearances, more than his whole time at Roma.

Nzonzi represented France at the under-21 level. He turned down the chance to represent his ancestral DR Congo at the senior international level and was unsuccessful in his attempt to become eligible to play for England. In November 2017, he made his debut for the senior France squad, and he was part of their team that won the 2018 FIFA World Cup.

During the World Cup final, France Manager Didier Deschamps decided to replace N’Golo Kante with Nzonzi in the second half as the midfielder lacked aggression. Deschamps’ decision to take Kante off for Nzonzi was certainly a controversial one, but it was proven correct. With a more aggressive defensive midfielder on the pitch, Croatia stopped controlling the game. Five minutes later, France had a third goal and full control of the final. 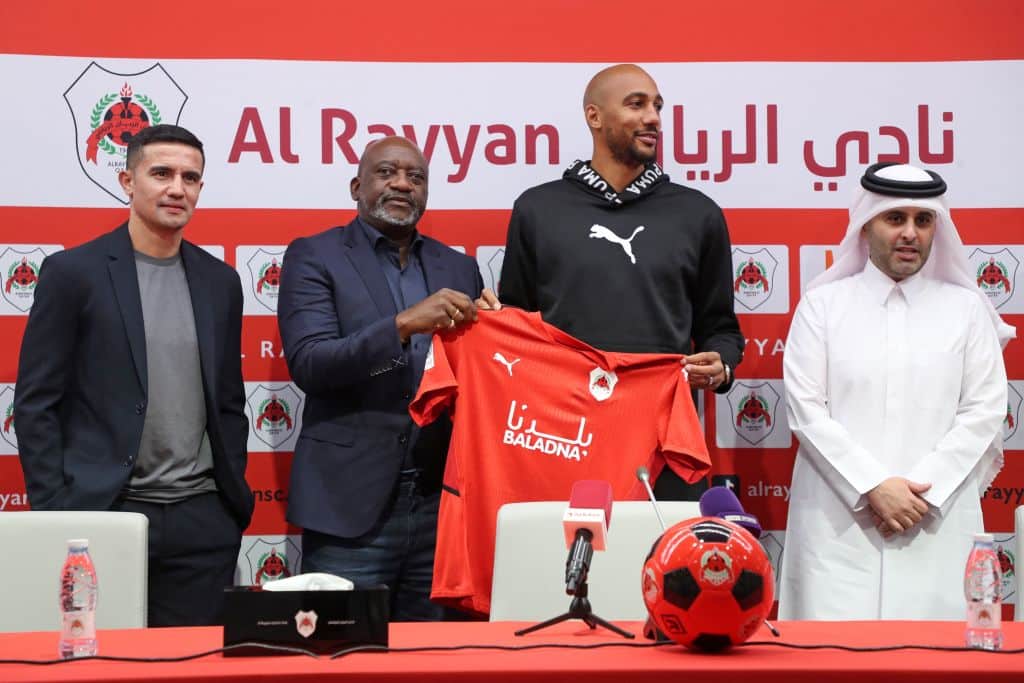