Skip to content
You are here
Home > Horse Racing > Who Has Been Rattling the Ante-Post Grand National Markets? 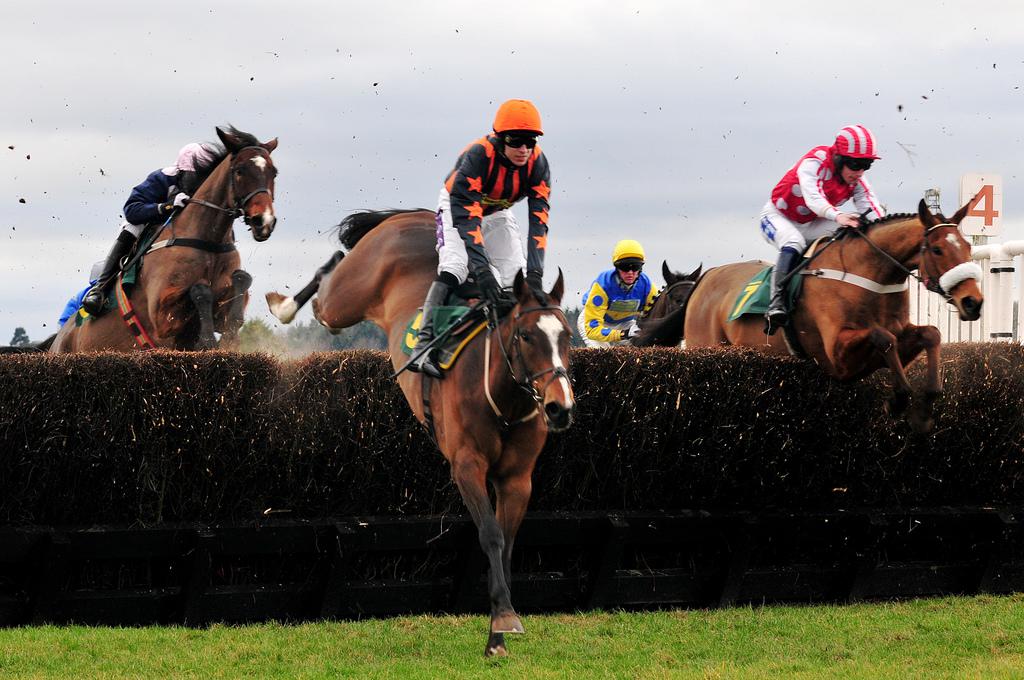 When you look out your window and see the grim winter weather taking hold, it might feel a long way from those spring days when jumps horse racing reaches the business end of its season. However, we are just over 100 days from the Grand National (6th April) and already some performances have started to impact the betting markets.

One of the biggest movers in recent weeks was the useful Walk In The Mill, who ran out as an impressive winner in the Aintree Becher Chase at the start of December. It was the 8-year-old’s debut at Aintree and he looked right at home. He was scheduled for the Grand National last April but pulled up lame on the eve of the race. Walk In The Mill, after a slightly unsteady start, took well to the Aintree fences and looked like he had a bit left in the tank towards the finish. As a consequence of the win, Walk In The Mill’s odds were cut in half to around 25/1, although Betfair and a few others go as high as 33/1.

What to make of the first run of the season from 2018 Grand National winner, Tiger Roll? He finished 4th from seven runners in Glenfarclas Handicap Chase in mid-November. He was hardly embarrassed though, finishing just a few lengths behind the excellent Josie’s Orders. The thing to remember about Tiger Roll is that he has always been slightly erratic, even though he has pulled out huge wins at Cheltenham and Aintree in the past. Bookies are well aware of this, so have kept him in as the favourite. Not everyone agrees on the price though, with Sky Bet as low as 16/1 and Paddy Power up to 25/1.

Another who been gaining some interest in the betting markets is Sizing Tennessee. Colin Tizzard’s strapping, big 10-year-old has looked the sort who could win ‘a National’ for a couple of years now. He pulled up in the Scottish National in April, but he has bounced back in style this season with two big victories in the last few weeks. The latest, the Ladbrokes Trophy Chase, has had past winners like Denman, Many Clouds and the legendary Arkle, so Sizing Tennessee is in some exalted company. Is 33/1 (Betfair) worth taking at this stage of the season? You can check this list of Grand National best free bets 2019 to eliminate any risk.

One For Arthur Back in the Game

One final word should go to the 2017 winner, One For Arthur, who made his comeback at Aintree last week, around 20 months after winning the Grand National. It didn’t go to plan, with One For Arthur unseating jockey Tom Scudamore early in the race. He is still rated at about 25/1 with most bookies to take the big one next April. Connections didn’t seem too worried about it, and you would expect his form – and those odds – to improve should he get a couple of runs under his belt.

The winner of that race, Definitly Red, has also had some movement on the betting markets and is as low as 20/1 with some outlets like Unibet. Be careful though; while he has a nice record overall, he has had two cracks at the Grand National, pulling up once and throwing his rider in the other.

has published a new mt_pp."Mustafa Hassan"
2 days ago