Derrick Henry is on Fire 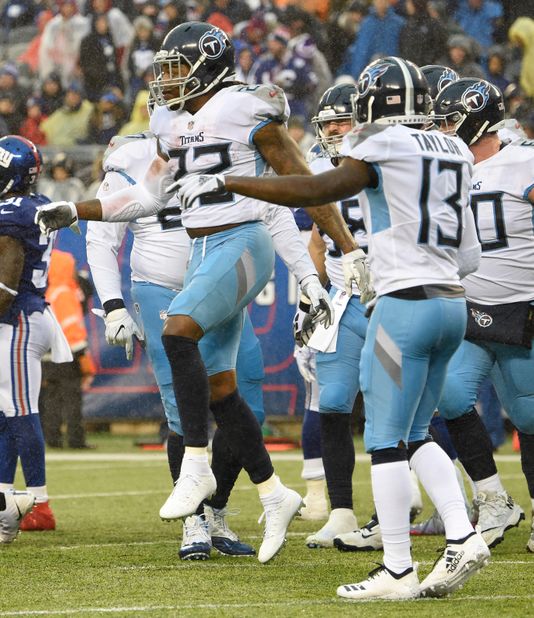 After gaining all the attention last week with his record-setting 238 yards on 17 carries and 4 touchdowns against Jacksonville, one would think the New York Giants’ gameplan would be to stop #22. If that was the case, it didn’t show on the field. Derrick Henry ran over, around, and through the Giants defense, gaining over 100 yards in the 1st half. Derrick Henry would finish the day with 170 yards rushing on 33 carries and added 2 more touchdowns.

This may have been a more impressive outing than the last game. The Giants knew what was coming from the start and just couldn’t stop it. From the opening drive, the Titans dominated the line of scrimmage and Henry made them pay. Even when the Giants jumped the gap and met Henry in the backfield, he was just too strong to be taken down for a loss. On numerous occasions, Henry should’ve been stopped for no gain or a loss yet he would turn those busted plays into positive yardage. This is what the Titans and fans have been wanting to see out of Henry since he was drafted 3 years ago. Derrick Henry would go on to set the Titans franchise record for most back-to-back rushing game performances with 408 rushing yards on 50 carries and 6 touchdowns in that span! 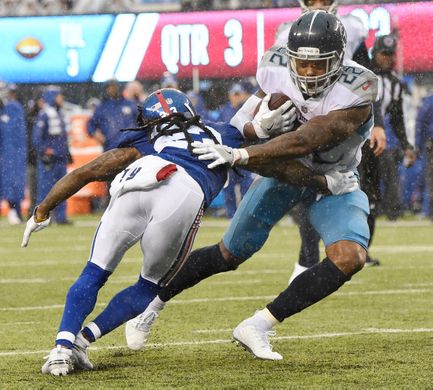 Titans Dominated in the Trenches

The Titans dominated the line of scrimmage on both sides of the ball all game long. Giants star RB Saquon Barkley was held to career worst game barely eclipsing 50 total yards from scrimmage. Seemingly every defensive player made excellent open field tackles. Kevin Byard led the way with several tackles, a sack, and an interception. The Titans defensive back group got their 8th and 9th sacks on the season breaking a franchise record and increasing their lead in that category amongst all other NFL teams. 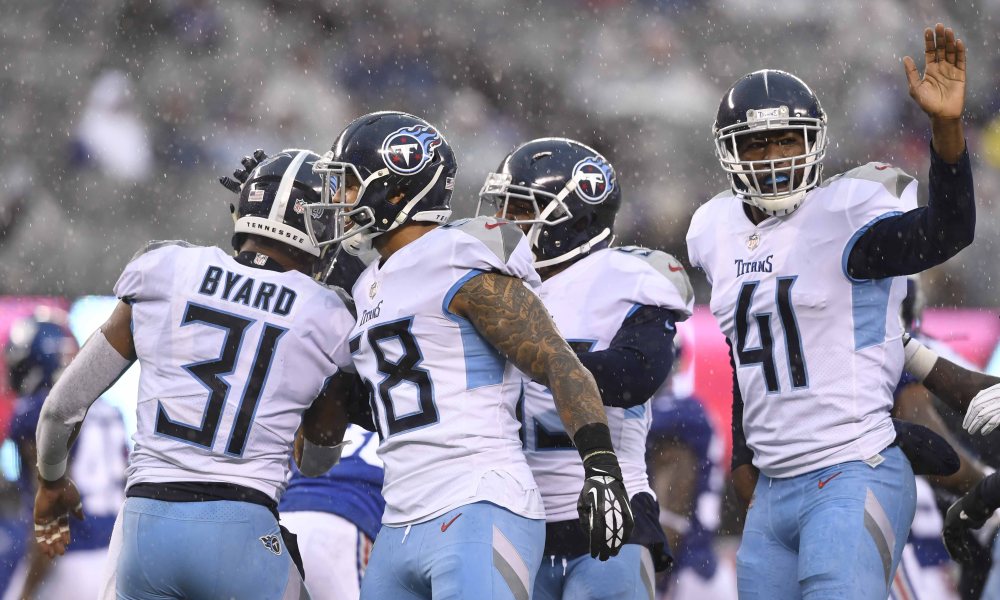 On the offensive side, backup RT Dennis Kelly played marvelous. Previous starter Jack Conklin may have been an all-pro his rookie season but those days are gone. Since his rookie season, he has regressed each year. This season, Conklin is the biggest liability on the offensive line. Last week, Conklin was injured again. Although he perhaps could’ve played late in the season (and in the playoffs if the Titans advance), the team decided to shut him down for the season. Maybe his bad play is due to health reasons? Whatever the case, this game proved once again this season that Dennis Kelly is a better Right Tackle for the Titans than Jack Conklin at this moment in time. 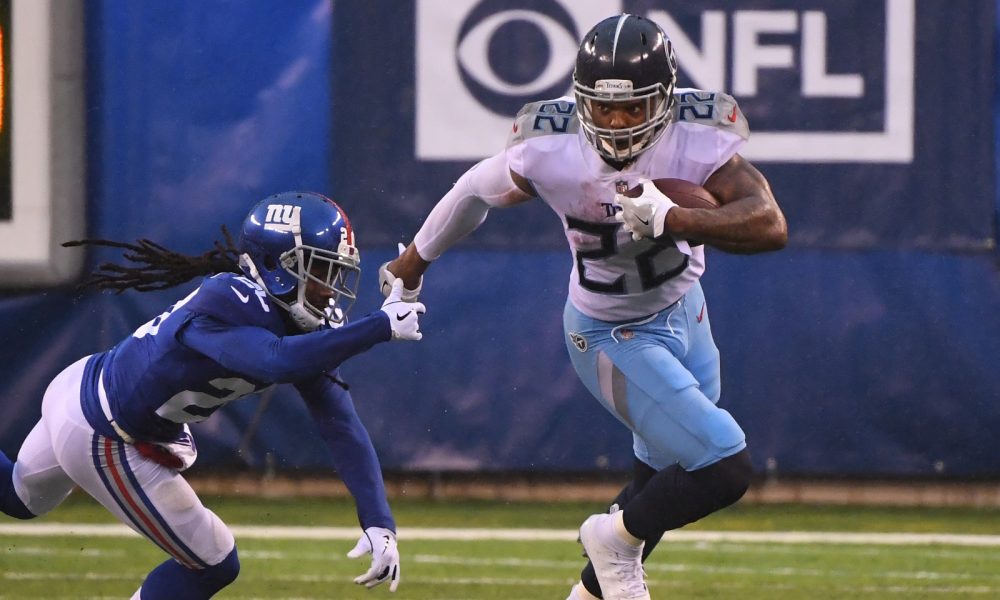 The Titans Break the Internet

Despite the highs and lows, the Titans have been a fun group to watch this season. Last week, Derrick Henry broke the internet with his now “Angry Runs” championship 99-yard TD run over the Jags (awarded by NFL’s Good Morning Football). The stiff-arms would continue in this game. The most impressive run of the game had nothing to do with Derrick Henry although he was the one carrying the ball. Out of the wild cat formation, QB Marcus Mariota laid a massive block on Giants MLB Alex Ogletree, stopping him dead in his tracks. The internet had a field day.

At the close of the game, FS Kevin Byard broke up a pass in the endzone sealing the shutout win for the Titans (the first since 2000). After the play, the entire defense came together and performed their own version of the famous celebratory entrance of the Titans from the Denzel Washington classic Remember the Titans.

The Titans got some help again this week with the Minnesota Vikings defeating the Miami Dolphins 41-17. However, the Titans still need either the Ravens or Steelers to lose a game in the final two weeks for them to jump into the final AFC Wildcard playoff spot. Next week, the Titans take on the bounce-back Washington Redskins in Nashville. Meanwhile, the Ravens travel to L.A. to take on the Chargers and the Steelers travel to New Orleans to take on the Saints. If the Titans can get another win, it will set up a “win and you’re in” showdown with arch-rival Colts in Week 17.