Having their name appear on an official Lakers vest is the ultimate dream for many foreign ballers, but only a select few have actually made that dream a reality

Foreign stars packing out NBA rosters is something of a new phenomenon, with Giannis Antetokounmpo and Nikola Jokic taking down the last three NBA MVP titles between them, showing that Greeks and Serbians can most definitely ball with the best of what the US has to offer.

Here we take a look at those foreign stars who have turned out for the Lakers in years gone by, who have left their mark on the franchise and written their names into the annals of LA and world basketball forever.

Standing at 7-foot tall, Pau Gasol was always going to make a serious impact in any team he played for, but at the Lakers he became the unlikely hero of a franchise that was still reeling from having lost the mighty Shaquille O’Neal.

Throughout his career, Gasol was versatile enough to play as both a center and power forward, proving his worth time and again to become an NBA All-Star a total of six times. This meant that whenever he set foot on NBA parquet, odds makers and betting tipsters would adjust their odds and tips columns accordingly, knowing that whoever he came up against would be in for an uncomfortable night. No doubt the current Lakers roster would love to have Gasol come and give their NBA betting odds a boost! Gasol’s crowning moments were when he defied the betting odds to win the NBA Championship not once but twice, in 2009 and 2010.

Gasol still has a great interest in the NBA, although he is perhaps more biased these days towards whichever team his brother Marc plays for. His younger sibling has also been on the Lakers’ books for a short time, as well as having won an NBA Championship of his own with the Toronto Raptors. Pau is now happily retired from the game, while Marc looks likely to return to his native Spain to play for Girona and feature in Liga ACB odds lines.

Although it was Divac being traded that ultimately paved the way for Kobe Bryant to join the Lakers (the rest is history), many fans forget just what a steady campaigner this center was. Not only was Divac chosen as part of the 1990 All-Rookie team, but he also became the first foreign player to ever play in over 1,000 NBA games. His stats also hold up alongside some of the very best to ever do it on NBA parquet.

In the end, Divac had two spells with the Lakers, turning out for them from 1989 to 1996 and then again from 2004 till 2005, at the end of which he called time on his career to become a basketball exec. He still maintains very close ties with the NBA, having been heavily involved with the Sacramento Kings franchise before he lost his job in 2020.

If you are going to play a backup role within a roster, then it may as well be for one of the greatest players to have ever laced up b-ball sneakers, as was the fate of Mychal Thompson. However, even just to do this job meant a player being made with a sprinkling of star dust. There were many times during the five seasons Thompson spent in LA that he pulled a game winning play out of the bag to help his more illustrious teammates out of a tricky spot.

Upon retiring, the man from the Bahamas went on to call Lakers games for local California radio stations, and he is still fondly remembered in his native Caribbean homeland. 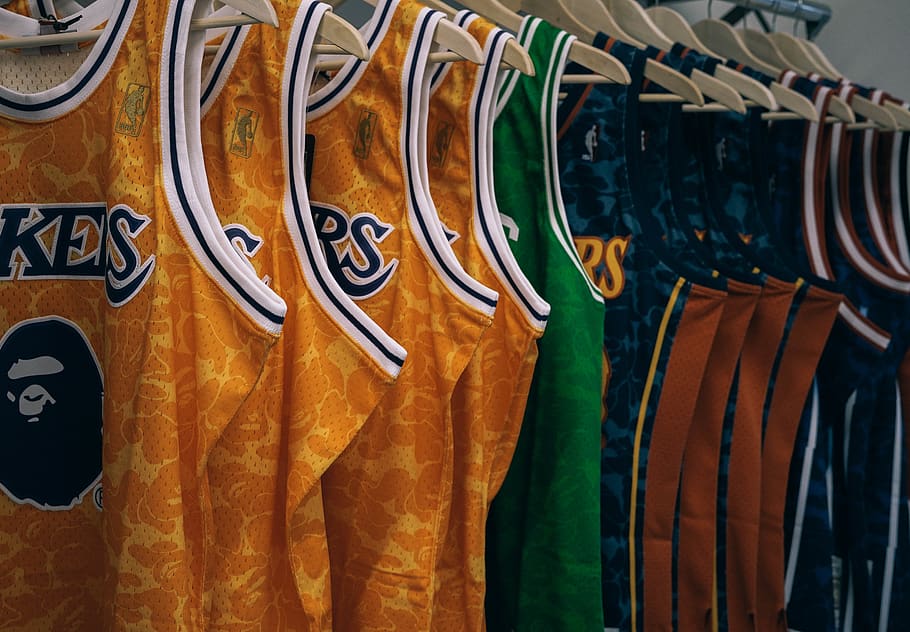