After a sub-par performance against Dundee United and a red card against Alashkert some Rangers fans when the emotions were high, wrote off Lundstram’s Ibrox career before we’d seen the full player. Having had two man-of-the-match performances in a row playing holding midfielder you start to wonder whether Lundstram was playing out of position the whole time…

Considering all the rotational changes and ups and downs of Rangers this season the fairest way to look at Lundstram may well be to judge his last full season. This came in the Premier League and United were left stranded at the bottom of the table. Lundstram played the right side of central midfield and much like the other ten players really struggled to find his best form.

As the heat map above shows Lundstram spent a lot of time up and down the right flank whilst on paper being a central midfielder. However, this role didn’t at all get the best out of him last season. He didn’t score but missed two big chances.

In his combative role, he only averaged 0.9 tackles p90 and 0.5 interceptions p90. To summarise, Lundstram’s position required a lot of qualities and he was sub-standard in all of them, although this doesn’t necessarily mean he doesn’t have them in the right situation.

Last season’s stats don’t tell the whole story though. Chris Wilder and Paul Heckingbottom had every right to expect Lundstram to perform in this role considering his part in Sheffield United’s remarkable 2019/20 campaign.

The heat maps between the two seasons were fairly similar with again a big focus on the right-hand side. However, his stats during 2019/20 completely contrasted with 20/21.

Lundstram scored 5 and assisted 3 times, whilst creating 8 big chances and pulling off 1.3 shots p90. This just shows that the personnel around someone with clear talent can completely change a player’s game.

John Lundstram’s poor start to the season may suggest that the Rangers squad around him also doesn’t fit the desire to play him in that RCM position. As someone who has watched every game, Lundstram has played this season I sometimes feel he tries to do too much.

Rangers don’t need another creative talent, Hagi, Aribo, Kent and Kamara are all better at forcing chances than Lundstram. What they are missing however is another Ryan Jack or Steven Davis type player.

Someone who can shield the backline especially in Europa League games can be the difference between a win and a loss but since Jack has been plagued with injuries of late and 36-year-old Steven Davis isn’t getting younger, Rangers would certainly benefit from another player that fits that criteria.

From what we’ve seen so far in those two games Lundstram is ideal for the role. The Liverpool-born midfielder in his most recent fixture against Dundee played his best game so far and I am certain we would’ve seen a different result if it wasn’t for Lundstram protecting that backline.

Playing as a holding midfielder, Lundstram retained and distributed the ball well with an 86% pass accuracy (one of Davis’ biggest strengths) whilst making 2 tackles and winning 5/7 of his ground duels.

After far too many poor performances consecutively from his United days into his Rangers days I feel a change in position for Lundstram was inevitable. As I mentioned Davis is getting on and will struggle to play as consistently as he did last season.

I think Lundstram is more than capable of replacing him for the time being. His abilities offer something different to Davis’ and could thrive in this team if we see the best of them. 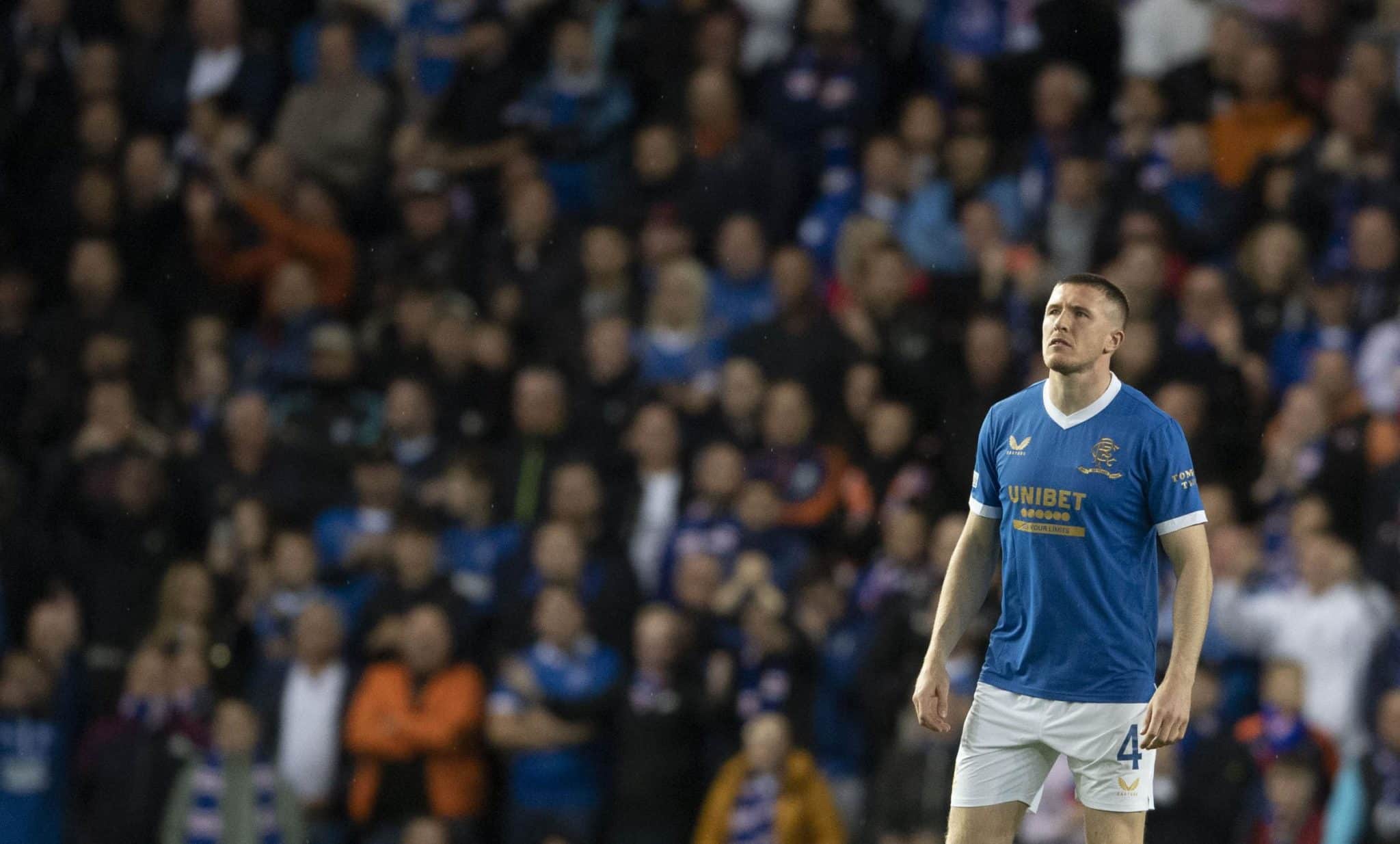