Aston Villa goalkeeper Emi Martinez and Tottenham duo Cristian Romero and Giovani Lo Celso have been called up by Argentina for October’s World Cup Qualifiers despite the country remaining on the UK’s red travel list.

As of new travel rules released last Friday, the trio could enter Argentina if they are fully vaccinated and return a negative Covid test. However, on returning to the UK they would have to go into isolation for 10 days in line with Government policy.

Argentina has named the trio in their 30-man squad for World Cup Qualifiers against Paraguay, Uruguay and Peru, with the final match being played on October 15th.

So if the trio were to travel to Argentina and return on the 16th October, Martinez would likely miss Villa’s premier league matches against Wolves on the 16th and Arsenal on the 22nd. Whilst Lo Celso and Romero would miss games against Newcastle and West Ham in the Premier League as well as a Europa Conference League game against Vitesse.

During the previous international break, Villa allowed Martinez and teammate Emi Buendia to join up with Argentina. Meanwhile, the two Spurs players were not released for international duty, but ignored their club’s wishes and travelled to meet up with the squad regardless. This resulted in the pair both receiving hefty fines from Tottenham upon their return.

This made headlines as last month’s World Cup Qualifier against Brazil in Sao Paulo was called off after health officials and police entered the field of play to stop the match as the players had broken Covid rules. Under Brazilian rules, visitors who have been in the UK in the 14 days before entering the country must quarantine for 14 days on arrival.

Tottenham boss Nuno Espirito Santo’s said last month that the club ‘cannot stop’ Lo Celso and Romero from travelling, but it remains to be seen whether they are released this time around.

FIFA has the authority to enforce five-day suspensions for players not released to their national sides. This was seen in action last month as Brazil and Mexico requested that FIFA enforce the suspensions on a number of Brazilian and Mexican players from the Premier League as they were not permitted to travel.

This would have resulted in players such as Manchester City’s Ederson and Wolves Raul Jimenez missing the opening fixtures after the previous international break. However, FIFA soon reversed their ruling and players resumed normality. If it is implemented this time then club’s could face the decision between losing their players to a 5-day suspension or 10-day isolation.

Although the Brazil squad is yet to be released, it is likely that when it does a standoff will ensue. This is because Brazil is also on the UK’s travel red list meaning any players would have to isolate upon their return.

A number of Brazilian players are members of the Premier League such as Manchester City’s Ederson and Gabriel Jesus alongside the likes of United’s Fred and Everton’s Richarlison. 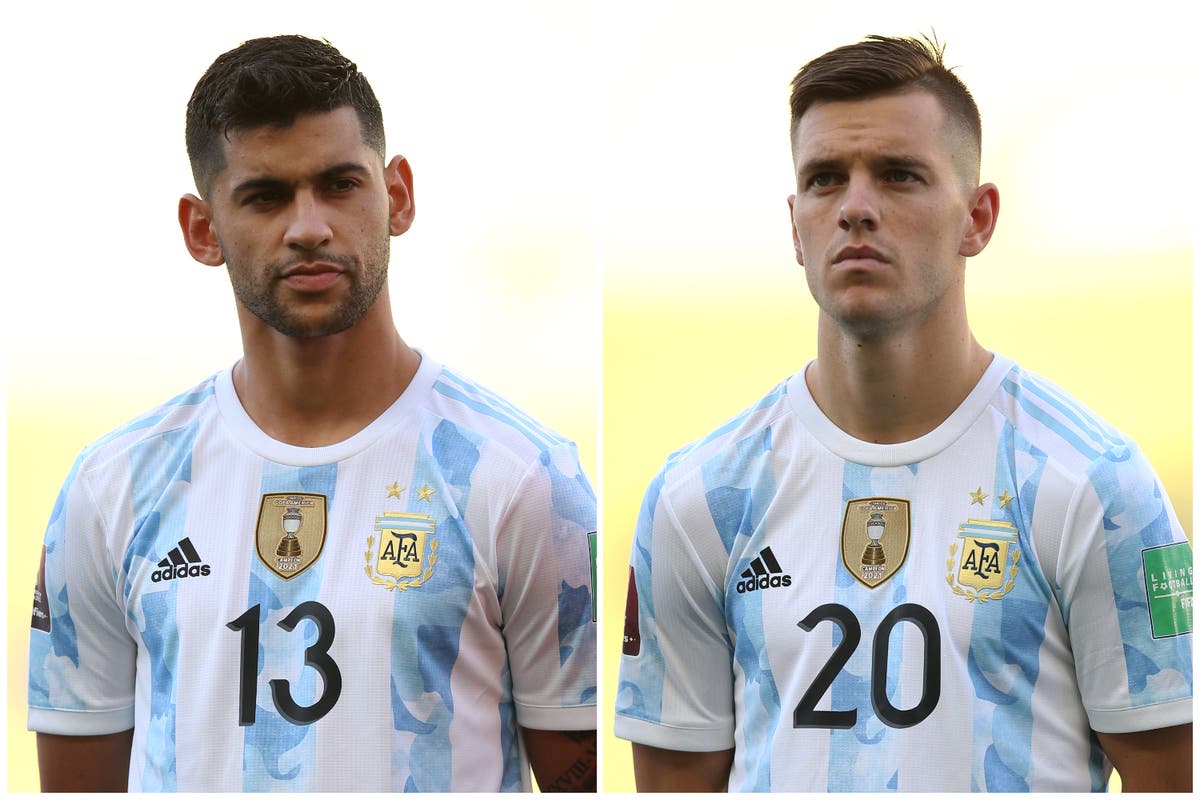