This NBA offseason has drastically changed the landscape of the association. The Golden State Warriors went from being title favorites to middle of the pack in the Western Conference. LeBron will now be playing alongside Anthony Davis and Demarcus Cousins on the Lakers. Kawhi Leonard and Paul George will also be playing in Los Angeles, just for the other organization in the Clippers. On the other side of the spectrum in the East, Kemba Walker left Charlotte for Boston. Kyrie Irving will be playing alongside Kevin Durant in Brooklyn, and Al Horford left Boston for Philadelphia. There were many more moves that transpired besides the ones mentioned but let’s focus on how the 76er’s offseason moves will propel them to the top of the conference.

The 76ers were one shot away from the Eastern Conference Finals last year. When Kawhi Leonard hit that iconic baseline jumper that bounced around the rim before eventually falling through the net, everyone in Philadelphia felt their hearts sink. Toronto would go on to beat the Bucks in six games and stun the Warriors to win their first title in franchise history. Most experts are picking Milwaukee to once again be the number one seed in the East, however 76er fans should feel confident that their team will earn that spot. Philadelphia did lose Jimmy Butler this offseason but in doing so, they resigned Tobias Harris to a five year, $180 million contract. Harris was solid last season averaging 20 points per game and 7.9 rebounds. Harris also shot a career high in field goal percentage at 48.7%. In the wake of losing all-star Jimmy Butler, the 76ers signed young star Josh Richardson. Richardson is coming off of a career year as well averaging 16.6 ppg. These two moves only helped the 76ers but then they went out and added veteran all-star Al Horford. Horford is a known star in the league and has been to the playoffs many times over the course of his career. His defensive and veteran presence will take this team to the next level. Philadelphia has a very young team. Their young stars Embiid and Simmons are 25 and 23. Having Horford there to mentor these young players will be a tremendous help and inadvertently make this team that much better.

On top of the 76ers making all the right moves this offseason, the Milwaukee Bucks lost a valuable player. Malcom Brogdon left Milwaukee for the Indiana Pacers this summer and that is a big loss. Brogdon was a key starter that could spread the field and create shots for both himself and his teammates. He averaged a career high in points (15.6), and field goal percentage, shooting over 50% from the field.  The Bucks are going to lose depth and shot making ability by losing Brogdon to the Pacers.

Most experts would agree that the top two seeds in the East are going to be Milwaukee and Philadelphia this season. Look for Philadelphia to earn that spot with the new added talent, depth, and leadership to the team. Josh Richardson will bring athleticism, defense, and shooting, while Horford will bring defense as well as the much needed leadership to this young 76ers team. Assuming they gel well together, this team has the potential to not only win the East, but have a great shot at an NBA title. 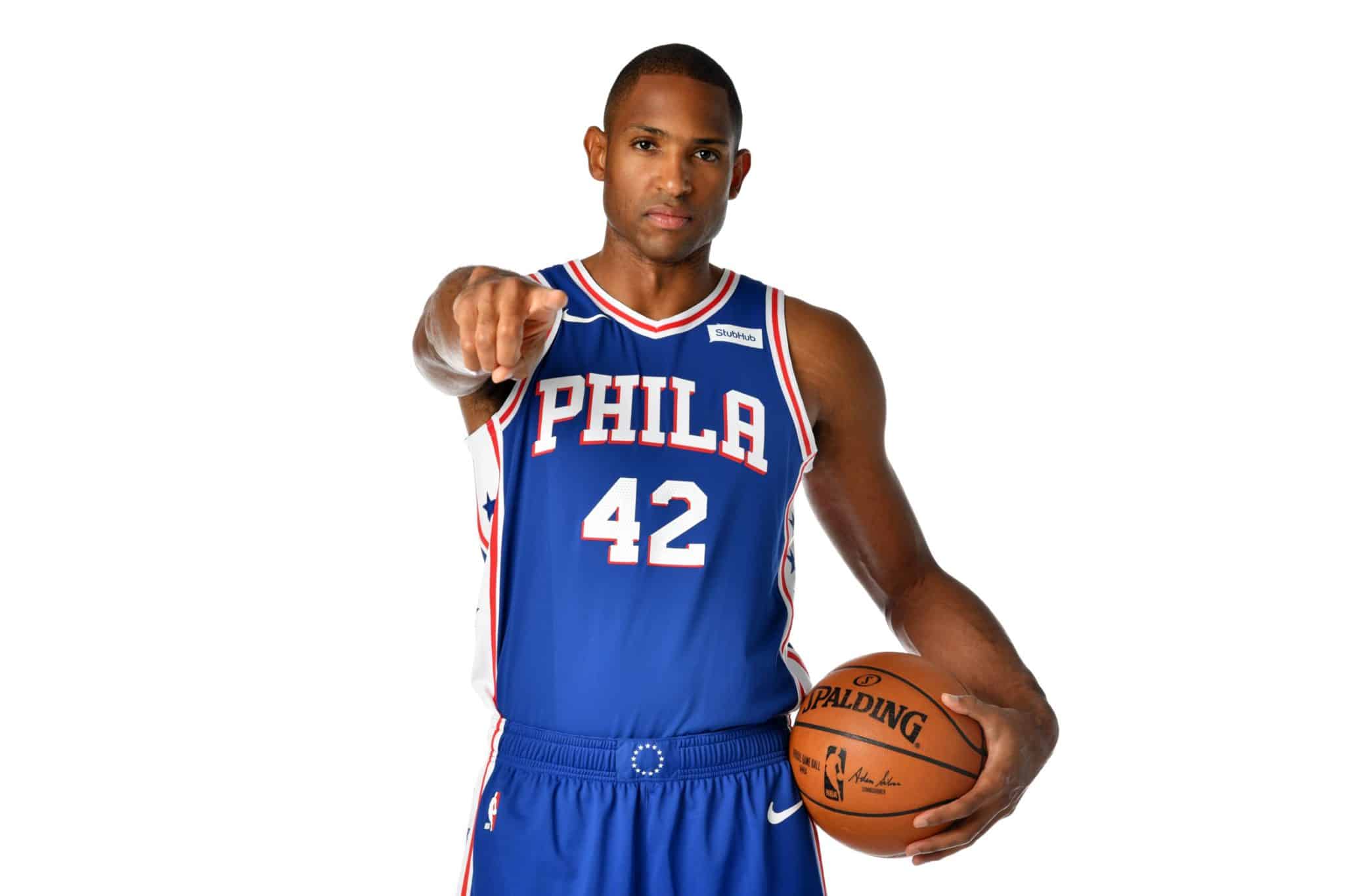