With preseason football underway, NFL bettors are coming out of the

a profitable start to the season.

this coveted information. They have discovered that some coaches like to

win while others don’t seem to care.

pre season. They have also read that John Harbaugh is 13-0 the last 3 years

in preseason and Mike Zimmer is another coach that likes to win NFLX games.

No doubt if they’ve uncovered all of that info, they also read that Jason

Garrett doesn’t seem to care about preseason at all!

Be Careful with ATS Trends

Bettors need to be careful with this type of a trend. Sure, if when Pete

could have cleaned up. But what about the bettors who keyed in on that

Carroll was 32-13 ATS heading into the 2018 NFL preseason. He proceeded to

go 0-4 straight up and 1-3 against the spread. Very un-Carroll-like

wouldn’t you say? Would have burned a hole in your pocket.

The point is, while it’s helpful to know that some coaches care more than

others about the preseason in the NFL, blindly betting based on that

information alone could be hazardous to your wallet.

Those trends are common information. Literally everyone knows about it.

Oddsmakers will make you pay a premium to play those teams and coaches.

To really be successful you need to think outside the box. Most bettors are

lazy. Don’t be. Do a little work so that you can have information that far

Get yourself a spreadsheet. Start tracking how these teams and coaches do

in the 1st quarter. See how they do in the 1st half. Keep track of how they

This holds true for all sports. We just happen to be discussing the NFL

preseason in this article.

I’ll tell you this. You will be amazed at what that simple record keeping

exercise mentioned above can uncover. You won’t be the only one with that

information. However, you’ll be in a much smaller group.

The group you’ll be in, will be a much more respected group than the group

the spread. That’s how you begin to make the transition from being labeled

“the general public” to “sharp player”.

Spreadsheets are Your Friend

Spreadsheets are a bettors best friend. Sharp players have spreadsheets

know a given line is just plain wrong.

Predictive modeling isn’t as hard as you may think. Much has been written

on the subject and is readily available to those who seek it.

a player the sportsbooks love to hate.

Now, get to work! 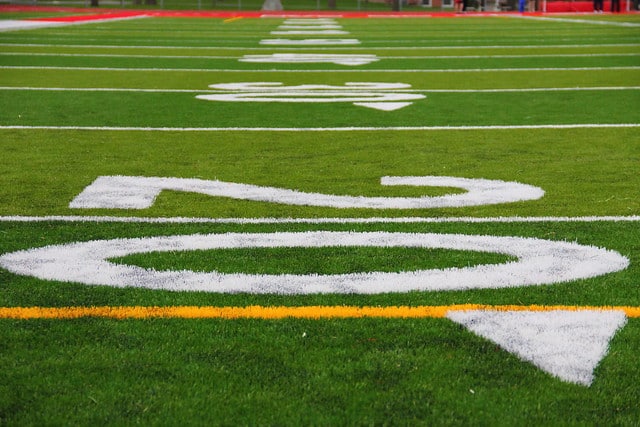