There is a wave of positivity emanating from the Highmark Stadium this offseason and the Bills are hoping they can ride it all the way to the Super Bowl in 2023. They are coming off the back of a successful campaign in 2021/22 and their strong roster has them currently touted as the favourites to reach the finale of the NFL season. Pro Football Focus released their annual offseason roster power rankings via ESPN and the Bills landed in the top spot with good cause. Despite facing numerous challenges, MVP-calibre quarterback Josh Allen has led Buffalo Bills back to the top of the AFC East and will have them competing at the top level. They had the best-ranked defence in DVOA in 2021 all without star cornerback Tre’Davious White and bringing in Von Miller along with free agents Rodger Saffold and Tim Settle has certainly helped bolster their ranks. It seems at this stage that it is Buffalo’s to lose but will they live up to the hype or will it be another year of despair in Bills’ luckless history?

The Bills are currently the favourites to win the Super Bowl according to these sports betting apps and it’s in large part down to their quarterback Josh Allen who has made regular headlines over his first four NFL seasons, often for breaking franchise and league records. Allen has ascended to stardom on the field with the only two quarterbacks rated higher by Pro Football Focus over the past two seasons being Tom Brady and Aaron Rodgers. The 25-year-old became the only player in NFL history with 100 passing TDs and 30 rushing TDs in his first four seasons, and the first QB in league history to log four consecutive seasons with six-plus rushing TDs. He is one of only two players in league history with 35+ passing TDs and over five rushing in multiple seasons. Allen joins two-time NFL MVP, Super Bowl XXIX MVP, and Pro Football Hall of Famer Steve Young as the only other player to do it at two seasons apiece, albeit not back-to-back like Allen has. Two other quarterbacks have accomplished the feat in lone single seasons, those being Cam Newton in 2015 and Lamar Jackson in 2019. Both went on to win the league MVP award in those respective campaigns which just goes to show the scale of Allen’s achievement and the player Buffalo has on its hands. The physical tools were always there, but Allen has managed to add the accuracy that was missing during his first few years in the league. Allen’s development is the primary reason the Bills enter the 2022 season as Super Bowl favorites and if he fires on all cylinders then they’ll be in good shape to live up to that billing.

The Bills fell just short of Super Bowl glory last year in what was still a very successful campaign, but they have taken the necessary steps this offseason to ensure they do not endure a repeat of the heartbreak suffered last term. Buffalo went into this offseason challenged to get a little better as a pass-rushing unit, a little tighter as a coverage unit and a little more versatile on offense. Sometimes it’s hard to find that special talent that will fit these needs but that was not the case for the Bills. Von Miller signed a massive contract with the team this offseason. Not only is there hope he can perform well himself, but there is also a belief he can make those around him better, too. The version of Von Miller that helped fuel a Super Bowl run for the Los Angeles Rams last season is still one of the best pass-rushers in the NFL. Across those four postseason games, Miller recorded 22 quarterback pressures. He will not lack motivation either as the prospect of becoming only the second player to win Super Bowls with three different teams is looming large. The Bills will be hoping that Miller can maintain that level of play and avoid injuries even at 33 years of age because he can be a game-changer for their defense if he does.

The Bills second-round pick in this year’s draft, James Cook, will also be looking to make an impact. Buffalo ranked sixth among teams in yards per attempt and yards per game while scoring 20 TDs. The missing link in the backfield was on passing downs. Devin Singletary, Buffalo’s lead runner, recorded 40 catches for 228 yards while Zack Moss, the Bills’ third-down runner, recorded 23 catches for 197 yards. Combined, the duo recorded just two TDs through the air all season. General manager Brandon Beane understands that to contend with the top teams every aspect of the backfield must be in motion, and that’s where Cook comes in. During his time with Georgia, Cook was known for his route-running skills and smooth hands out of the backfield. For his career, Cook averaged 11 yards per catch and scored six touchdowns on his way to winning a national title with Georgia in 2021. Cook still needs to prove he’s ready to face NFL-level defenses but with Allen running the show he should prove to be an immensely valuable asset for Buffalo’s offense in 2022.

Then there’s Buffalo’s first-round pick Kaiir Elam. GM Beane moved up two spots in the first round of the NFL Draft this year to take Elam for many reasons, including the fact that Elam brings more size, length and speed to the position. A proven cover corner, especially in press, as well as a tackler, he accumulated five interceptions, 20 passes defended and 53 tackles in 30 games over three seasons before leaving a year early for the Draft. His ability to fit in zone schemes will help him with the Bills, who dial up Cover 2 or Cover 3 schemes most of the time. His physical attributes also stand him in good stead to compete in the NFL standing at just under 6-2, with 31-inch arms and clocking a 4.39 seconds time in the 40-yard dash at the NFL Combine. He’ll be one to watch out for this season.

Last year the Bills stood out as a force to be reckoned with and after the improvements, they’ve made to this team over this summer, it would be no surprise at all if they continued to assert themselves as a legitimate Super Bowl contender in 2022. 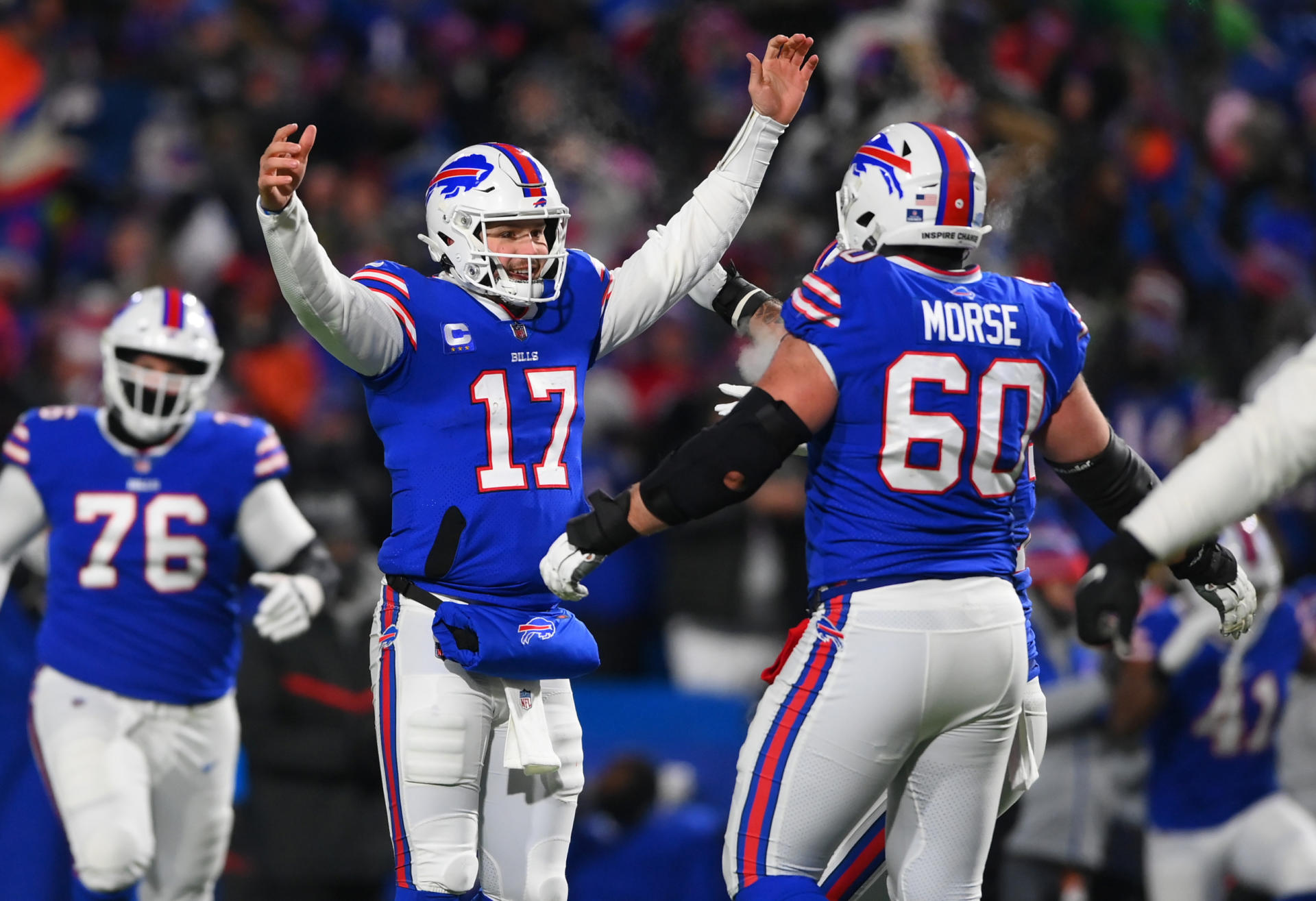