As Manchester City look to make it three Premier League titles in a row, we need to look at what signings each team should make to improve their chances of reaching their goals.

With the Premier League season kicking off on the 5th of August with Arsenal travelling to Patrick Viera’s Crystal Palace. The transfer window closes on the 31st of August, giving the twenty Premier League sides a month and the first few fixtures to evaluate what else they may need to achieve their respective aims this season.

In this article, using the already conducted business, their outgoings and their weaknesses from last season I will suggest an area in which each Premier League side may need to improve to get the most out of season. Some, such as Liverpool Fc are very unlikely to improve their side with Jurgen Klopp even stating that unless the Reds suffer injuries there will be no further additions. Others such as Chelsea look like they may need to improve in a few areas as shown by their weaknesses in their pre-season so far.

So without further ado, let’s explore how each Premier League side may bolster its existing squad.

After promotion last season, Bournemouth will be looking to avoid the fate they suffered in 2020. Head Coach, Scott Parker has Premier League experience with Fulham but also experienced relegation with the Cottagers in 2021.

Every newly promoted side needs a decent striker, Leeds United had Patrick Bamford in 2020/2021, Ivan Toney last season (12 goals) and Wolves brought in Raul Jimenez as they finished 7th in their first season back in the Premier League.

Bournemouth has not recruited a large number of players, this is possibly down to their excellent business done in January with Kieffer Moore and Ryan Christie signing, they may need to bring in some of their loans from last year (Cantwell and Nathanael Phillips) but with a lack of true Premier League experience in their frontline, they will need reinforcing.

Nothing too serious for Bournemouth should be targeting survival and then look to push on next season.

They have a young defensive partnership of Gabriel and Ben White (William Saliba in reserve), they have improved at full-back with Zinchenko and possibly midfield but they are interested in improving that area.

Considering the ageing nature of their midfield (Xhaka and Elneny are 29) and also the controversy surrounding Thomas Partey, they are looking to add a further option to replace Matteo Guendouzi and Lucas Torreira.

Personally, I believe Arsenal have been missing a quality midfielder since the sale of Cesc Fabregas in 2011 and as such a move for one of the best in Europe could be vital in what anticipates to be a quality top four battle.

Despite it looking like a competitive race for Top Four, the signings of Gabriel Jesus and Zincenko will help bolster Arsenal’s chances. Anything outside the Top Four will be seen as a failure for them (unless they win the FA Cup or Europa League).

Aston Villa has already made some shrewd signings. The additions of Diego Carlos from Sevilla and Boubacar Kamara from Marseille have bolstered a side that will look to challenge the established six for a European spot. The further securing of the futures of Phillipe Coutinho (£18 Million) and Robin Olsen have been great business with the former potentially being one of the deals of the summer.

Aston Villa is blessed with quality throughout with arguably the best Goalkeeper (Emi Martinez) outside the top six and definitely the best non-top six left-back in Lucas Digne. Having the leadership of Tyrone Mings, the attacking threat of Matty Cash, alongside an array of attacking talent including Jacob Ramsey (the breakthrough star last season), Danny Ings and Ollie Watkins they promise to improve on their 14th place finish from last season.

That being said they lack real quality in holding midfield, Morgan Sanson has underwhelmed, Douglas Luiz is inconsistent and John McGinn, whilst popular does not possess the same skill set required for a team pushing for the top six.

With Villa likely to stick with Leon Bailey and Emi Buendia as wingers (an area which Villa may look to improve next season) their real option should be to improve the midfield.

Aston Villa must be targeting the best of the rest, especially as West Ham becomes pre-occupied with European Football and Leicester’s side begins to age further. A big season for Steven Gerrard and finishing outside the top ten could be costly for his position as manager.

Brentford had an impressive first campaign in the Premier League, finishing 13th (ahead of Aston Villa and just behind Crystal Palace), they have improved their side, mostly in the defence, with ex-Burnley captain Ben Mee, Scottish full-back Aaron Hickey and Goalkeeper Thomas Strakosha.

They relied heavily on a workhorse midfield last season and only began to add more goals to their game with the arrival of Christian Eriksen. With the Dane heading to Old Trafford, the Bees will be buzzing to find a replacement for their talismanic midfielder.

Brentford needs someone to complement the trio of Yoane Wissa, Bryan Mbeumo and Ivan Toney to add to their 48 goals from last season.

They had some really positive results last season (opening day win at home to Arsenal, 3-3 with Liverpool and the crushing 4-1 win over Chelsea) it is of my opinion however that they need to replace Eriksen to give them a chance of a top half finish.

Beware of the second-season syndrome, it almost caught Leeds out, will the Bees be stung by it too?

I could go with the obvious and suggest Brighton try and fix their XG problem by signing an attacker such as Teemu Pukki or Joel Piroe from Swansea but this is unlikely to happen as they look to set to keep faith with Danny Welbeck and Neal Maupay.

In terms of transfers, Brighton has gone down the route of potential stars with the signings of unproven Julio Enciso (18) from Libertad in Paraguay and Simon Adingra from Nordsjaellend (Denmark) with Adingra going out on loan, only Encsio looks set for an immediate impact this season.

With the huge loss of Yves Bissouma, Brighton will need a replacement for the 25-year-old.

Having said this should Marc Cucurella have his transfer with Manchester City finalised then a move for Brandon Williams, Ryan Sessegnon or Baba Rahman (from Chelsea) should be their next move.

Brighton will have a challenge to match their 9th place finish from last season, particularly as they have lost their key player and the teams around them have improved but should they replace their lost talent they should do enough for a solid mid-table finish.

This would secure Brighton’s sixth consecutive season surviving in the Premier League, rather impressive for a side that was in League One as recently as 2011. 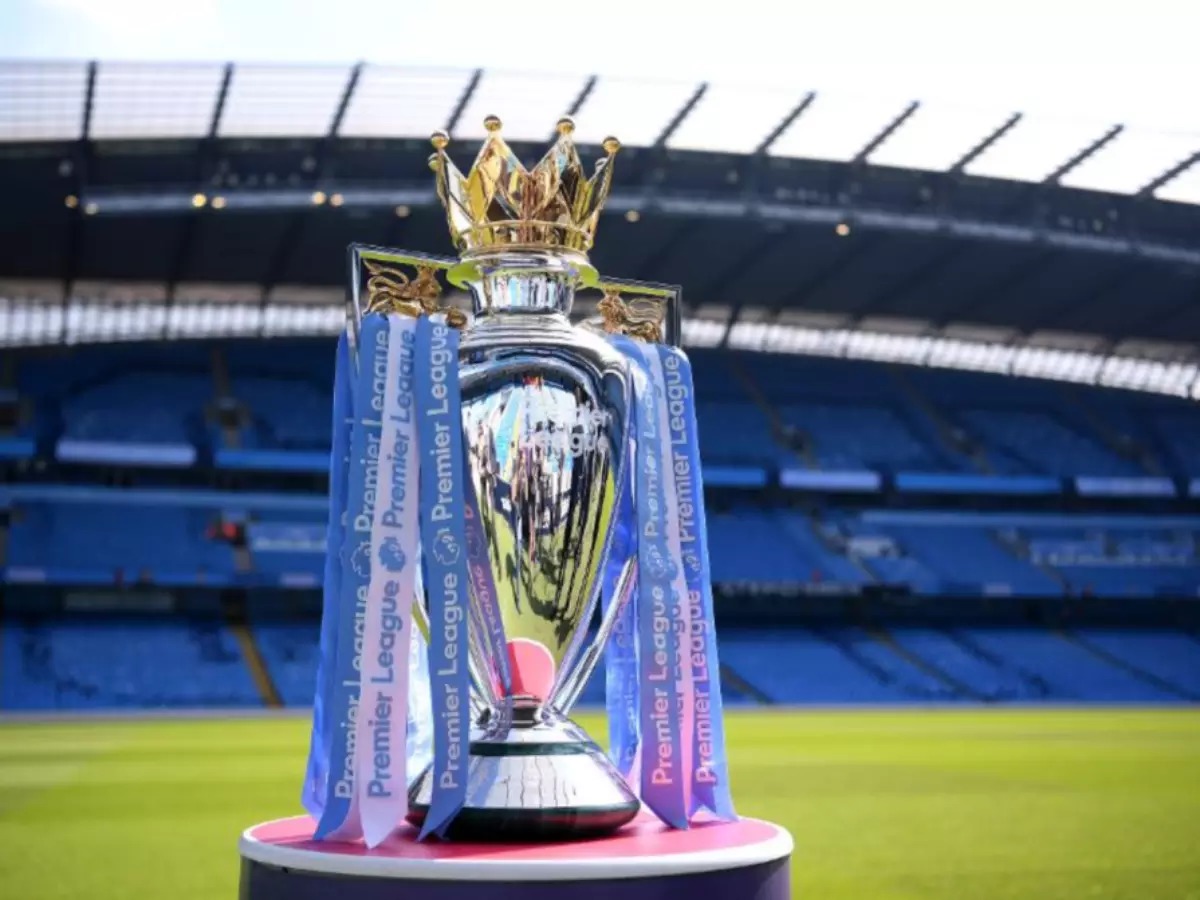