Despite the negativity surrounding the fight week due to beliefs that the card lacked the quality of a PPV UFC 275 was a resounding success on a night full of Amazing KOs, retirements, and quite possibly the greatest LHW fight the UFC has ever seen featuring Veteran champion Glover Teixeira and the electrifying Jiri Prochazka in which the 29-year-old submitted Glover to capture gold.

This win however has not as excited as many fans as it probably should be given the fact that the LHW division is one which fans have not viewed fondly due to the apparent ‘lack of stars’ in the division since Jon Jones and Daniel Cormier’s moves up to heavyweight and the fact that a 42-year-old veteran was able to capture gold relatively easily from champion Jan Blachowicz so the question is now can Jiri Prochazka being champion bring back interest in a division that any consider dead?

Firstly while many consider the LHW division ‘dead’ I’d like to clarify I do not agree with this notion. i think the division is full of fighters who always seem to put on a show whenever they enter the octagon such as Jimmy Crute, Jamahal Hill, Paul Craig, Anthony Smith and Dominick Reyes to name a few and I have massive respect for both champions post Jon Jones in Jan Blachowicz and Glover Teixeira.

But with that said admittedly it isn’t exactly hard to see why Glover being a champion and essentially the face of the division did not excite many ‘fans’. The 42-year-old breezed through top contenders going on a 5 fight winning streak before gaining a shot at the coveted gold picking up 2 performances of the night bonuses and a third one when he submitted then champ Jan Blachowicz with relative ease at UFC 267.

While an amazing achievement for Glover many watchers of the night he won the title questioned the skill of the division’s ranked fighters and the new champion given the fact that a fighter who really should be way past his prime beat them in such dominating fashion. Especially in a sport like MMA and while it isn’t uncommon for fighters Glover’s age to still be active and even win going on a tear as he did and eventually winning the belt in the UFC of all places was unheard of and raised eyebrows.

And while I can understand why people think the division was on a decline given the age I think people are being extremely disrespectful to Teixeira. The man has always been a top contender and has always shown he had the right to be in the octagon with the best during his time in the UFC. It is clear ‘fans’ forget how the people he has lost to during his UFC run have all either gone to be champions in the UFC or in other organizations such as Bellator or have fought numerous times for the UFC’s LHW title against the division greatest ever fighters putting on some of the greatest fights in light heavyweight history.

And while I do agree Jan Blachowicz given his quality and especially given his performances to win and then defend the LHW title was extremely underwhelming and poor on the night he lost his belt to Glover his own individual performance does not take away from Glover’s skill set and ability to have won on that night. Glover was a worthy champion and Saturday night proved as much we will have to see if he can recapture the gold in the rematch.

But as of now, Jiri is the champion but he like his predecessor will face scrutiny and questions about whether he is good enough given the manner in which he won. Fortunately, Jiri is liked by many MMA fans for his exciting style, crazy finish rate, and persona outside the cage so if he can retain the belt I think his own stardom will continue to rise thus returning interest to the division. But unlike the first fight, I think for his stock to rise even more he has to finish Glover in a more dominating fashion to put to rest any doubts regarding his potential as a dominant champion for a division that fans seem to want to have one.

All in all, I think Prochazka and any potential future LHW champion face an uphill battle to live up to fan’s expectations considering the shadow that a champion such as Jones left but If anyone has the potential to dominate and continuously put on entertaining fights where a finish is almost guaranteed its Jiri Prochazka. 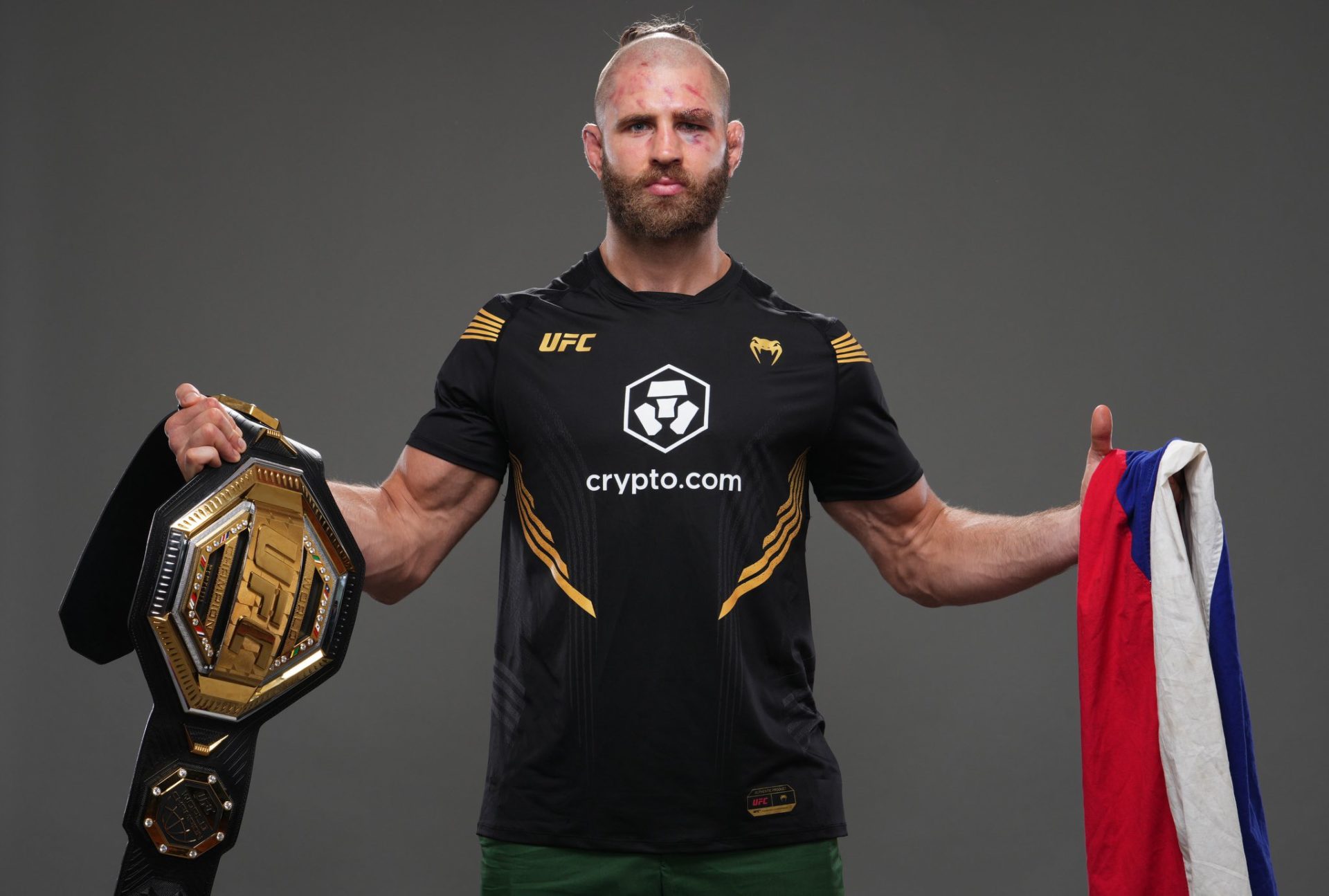